EVERY BODY IN THE ROOM 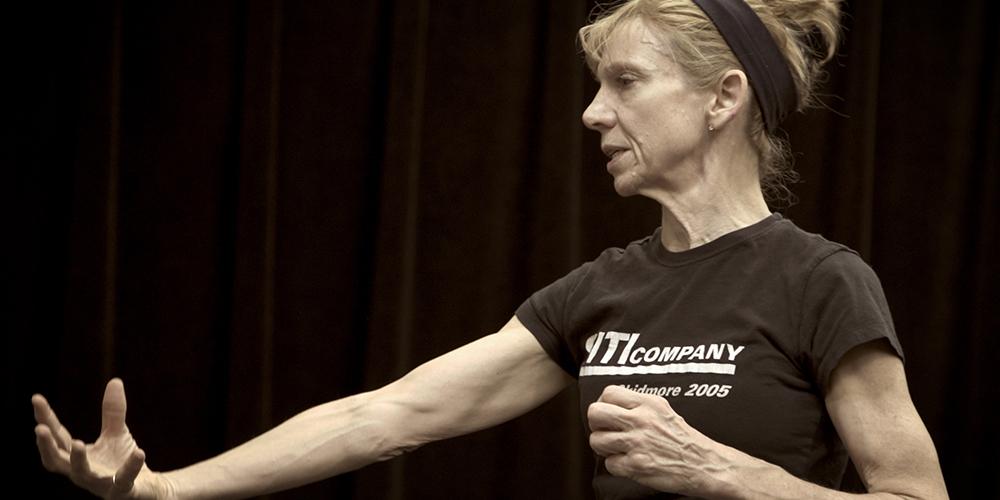 EVERY BODY IN THE ROOM is a lyrical documentary portrait of celebrated theater director Anne Bogart's work with the SITI Company, one of theater's most influential and innovative companies, as they look to the next chapter of their company.

SITI was founded in 1992 by Anne Bogart and Tadashi Suzuki to redefine and revitalize contemporary theater in the United States through an emphasis on international cultural exchange and collaboration. After 45 world premieres and tours to 27 countries, SITI has impacted three generations of artists and audiences. Our film meets the artists as they reflect on nearly 30 years of training and touring and the question: “What does one do with their life’s work?”

EVERY BODY IN THE ROOM will be an experimental documentary portrait of the people, philosophy, and creative process of the SITI Company as they conceive, workshop, rehearse and premiere a theatrical production while touring to one of the founding locations of their early work, Toga, Japan. Over the last three decades, the SITI company has grown into an artistic family, and our documentary follows them as they embark on their latest tour in the face of an uncertain future.