Everyday is a Gift: Portrait of Caring in South Africa 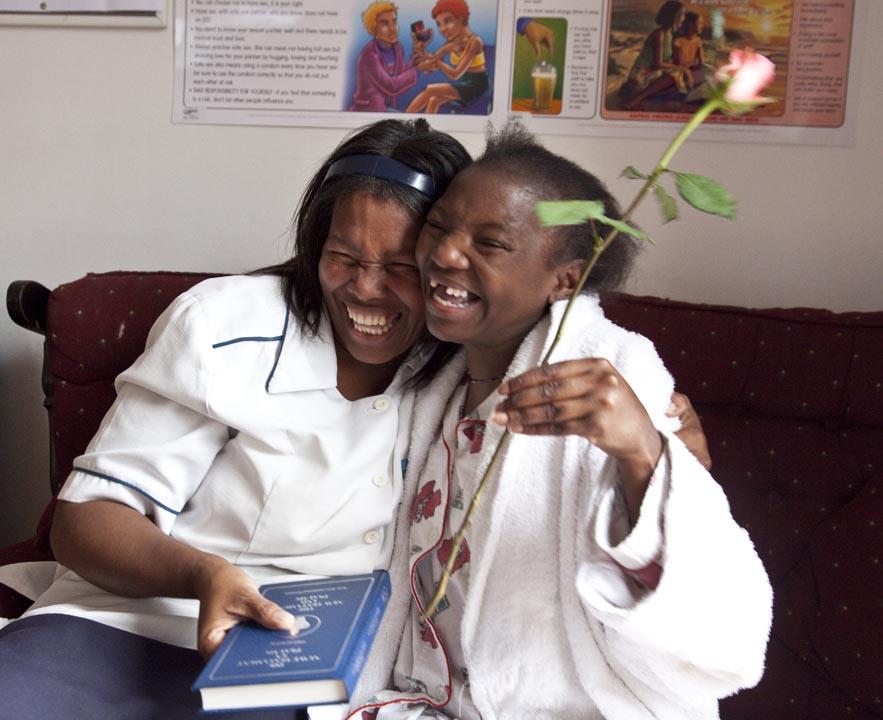 In September 2009, Wayne Schoenfeld, film maker and photographer, and Nadia Duguay, producer and organizer, left for Cape Town (South Africa) to shoot a film about the care for the sick and dying children orphaned by HIV/AIDS and diseases linked to poverty.This story could have been overwhelmed with tragedy. Instead, the team found a story full of hope and "everyday heroes." It inspired them to make a full collection of films on these very special people. The first film is entitled Everyday is a Gift, and depicts the lives of many women, young or older. In spite of tragedy and poverty in their own lives, these women decided to make a difference and go into their townships (the poverty areas of South Africa) every single day to work with families and children, many of whom would die without their support. One of them, Phumesa, is the main character followed by our team.Everyday is a Gift is punctuated by people the caregivers meet and the places they go.