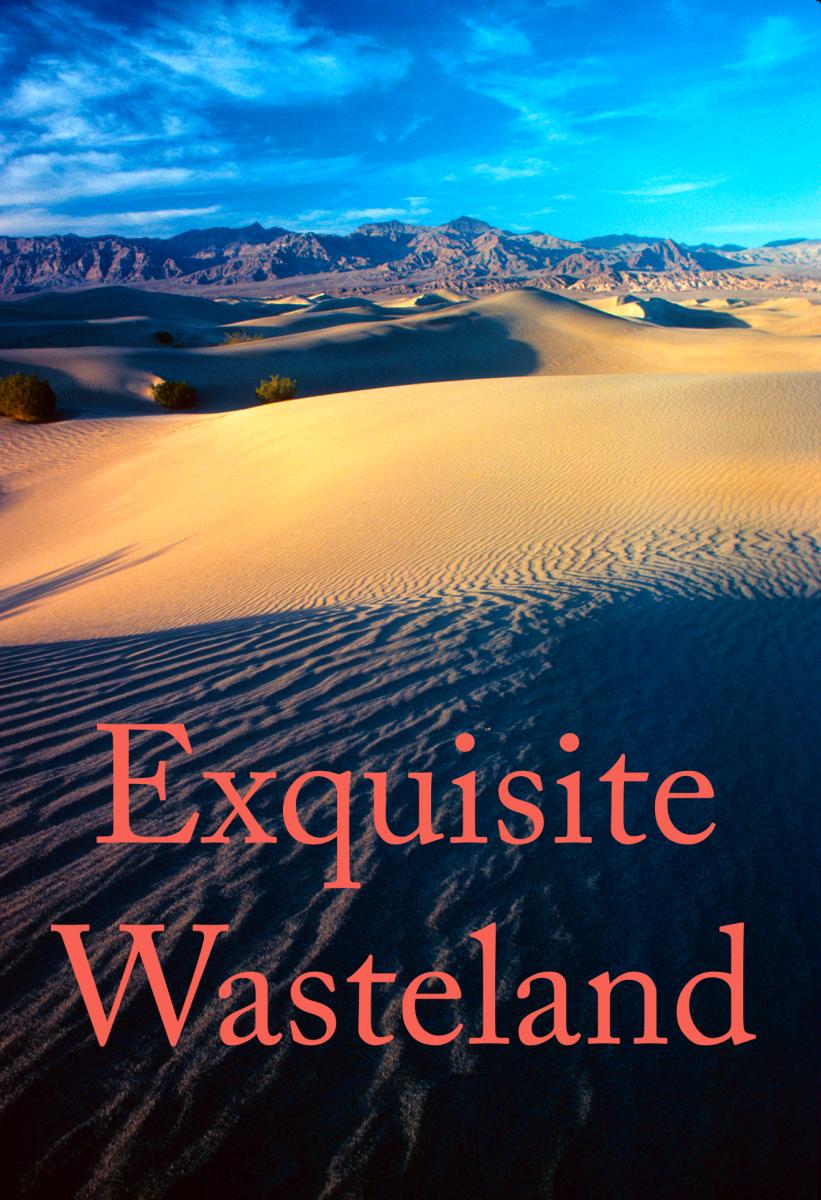 “Exquisite Wasteland” shatters the popular myth that deserts are lifeless, barren, and worthless. In fact, they are home to astonishing biodiversity, extraordinary animals, verdant oases, soul stirring landscapes, and an unfolding human drama that spans 10,000 years. The widely held misperception of deserts as ‘wasteland’ continues to justify destructive industrialization that now threatens one of the largest intact and pristine natural domains remaining on the North American continent. Audiences may enter the film with the notion of desert as barren and worthless, but leave with an entirely different understanding. The film’s dramatic arc takes them there.

Pushing the envelope to break free from the traditional documentary, Exquisite Wasteland unfolds the way the desert reveals itself to a stranger. A steady stream of unfamiliar landscapes works slowly on the psyche to eventually leave one spellbound. 4K images and surround sounds overwhelm the viewer to create a ‘desert state of mind.’

The legendary power the desert is also revealed through the characters who emerge seamlessly from the landscape to anchor documentary chapters. Scientists, artists, and activists provide fresh perspectives as the audience sees the desert through their eyes. They serve as protagonists within a set of unfolding environmental stories where iconic desert landscapes are at risk of being lost forever.  If these passionate and eloquent advocates lose the fight they lose a large piece of themselves as well.  For each one of them, everything is on the line.

Contrasting with these emotional stories are clips from classic films that highlight the origins of the popular mythology that paints desert as ‘wasteland.’ Staged vignettes with an Old Prospector appear throughout the film providing a ‘Greek Chorus’ with insight, irony, and comic relief.