FACE OF A NATION 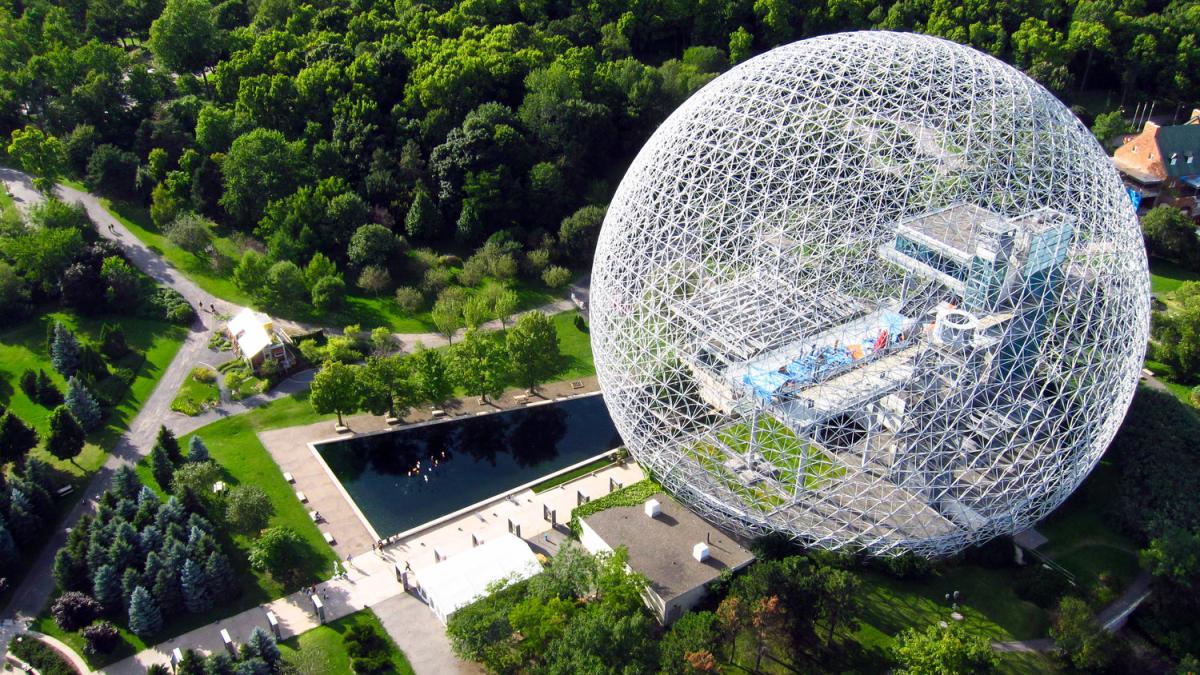 "..experience her passion, and ask the questions in this important film."
--Fred Bernstein, NY Times/WSJ/Architectural Record

"World’s Fairs and America’s involvement in them ...To lose that wonder is a national tragedy."
--Richard Saul Wurman, TED Conference Founder

"WHAT HAPPENED TO THE WORLD'S FAIR?"
Daughter of immigrants, an idealistic American architect struggles to keep her dream alive as she journeys to discover why America abandoned World’s Fairs.

Synopsis:
For generations of Americans, World’s Fairs captured visions of hope for the future as part of their collective memory. Mina Chow became fascinated with World’s Fairs when she saw pictures of her parents at the 1964 New York World’s Fair.  Beginning with their stories, Mina shares their American vision and values that inspired her to become an architect. She is excited to go to the 1st World's Fair in China.  With 73+ million visitors, the Shanghai World Expo breaks attendance records for global events in human history.  But what she discovers there destroys her confidence as an American architect, and is symptomatic of a country that has lost its way. Mina begins a search for answers… to find out what happened to the vision of World’s Fairs and what happened to America.

The documentary film FACE OF A NATION couldn't be more timely. It comes at a moment when the United States seems to be turning inward and pursuing a new kind of isolationism. This film illustrates that part of America's greatness has long been affirmed by its generous outreach to the world through international engagement and more particularly by proactive, creative participation in expositions around the globe.

Why has the U.S. stopped participating in World's Fairs? FACE OF A NATION traces the penny-wise, pound-foolish lack of participation from the point of view of a true patriot. Mina Chow wants American ideals to shine on the world stage again, and you will too after seeing her troubling but ultimately hopeful journey. Everyone should experience her passion, and ask the questions in this important film.

As America’s image abroad becomes increasingly ugly, this urgently dispiriting but ultimately tender and optimistic film is a reminder of the days in which we put our best face forward in the magnificent pavilions that were once the stars of World’s Fairs. FACE OF A NATION blisteringly depicts the humiliating, U.S. representation that has become the norm for our participation, recalling when we proudly showed what was truly superb about our design culture, that used to mesmerize and inspire millions.

My earliest memory was a narrow escalator (narrow even for a four year old in 1939) going up within the Perisphere, designed by two of the most prominent architects of their day - Harrison and Abramowitz - at the New York City World’s Fair and viewing the "City of Tomorrow." I have that memory in my head, it has been with me my whole life — a life of architecture, urban design, and communications. World’s Fairs and America’s involvement in them has formed a seminal part of my life. To lose that wonder is a national tragedy, a tragedy that FACE OF A NATION exposes.