FANNY: The Right to Rock 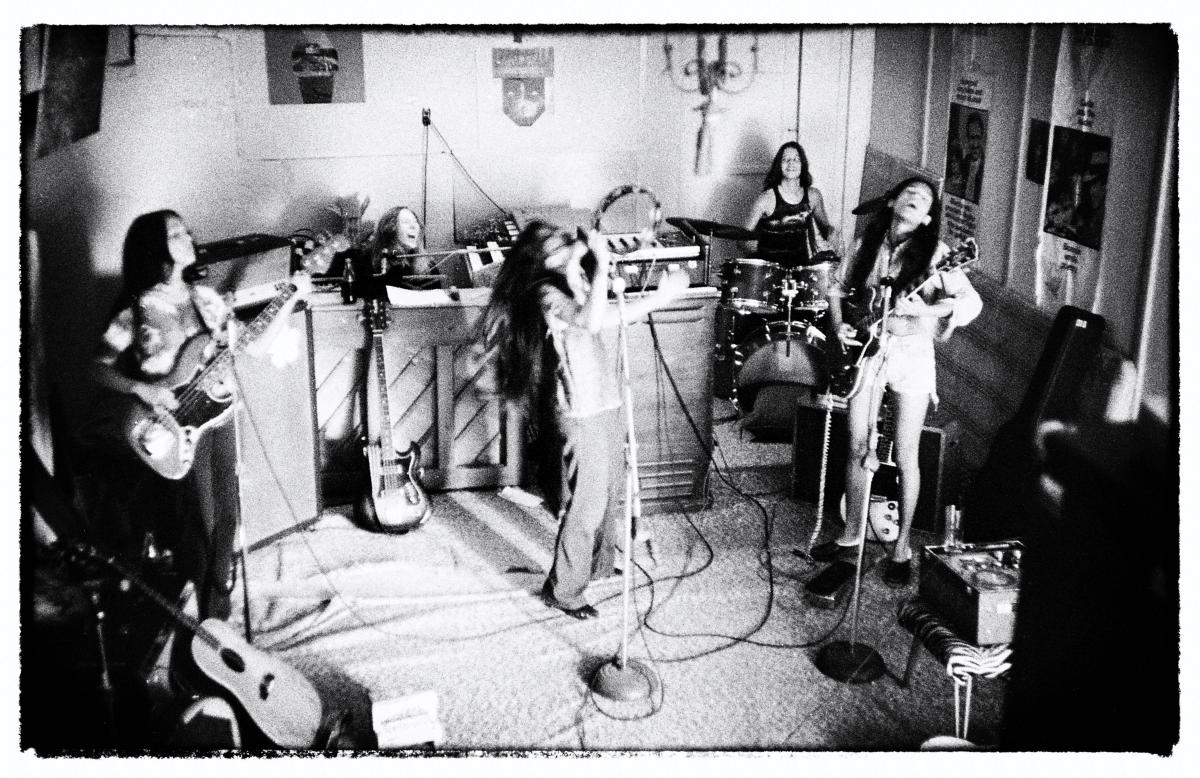 FANNY: The Right to Rock reveals the incredible, untold story of three Filipina American teens who self-founded a garage band in the 1960s that morphed into the ferocious California rock group Fanny, the first band comprised of women to release an LP with a major record label (Warner/Reprise/1970). Despite releasing Top 40 hits and five critically-acclaimed albums between 1970 to 1974, counting David Bowie as one of their biggest fans and touring extensively with bands like CHICAGO, Steely Dan and other major groups, Fanny's groundbreaking impact in music has been lost in the mists of time... until now.

Fanny blasted glass ceilings of racism and sexism back in the 1960s and 70s, with the lesbian bandmates told they either hide their LBGTQ identity or leave the band. And these feisty women of colour now takes on the stigmas of ageism as well, proving that age is just a number, that brown skin is just a colour, and how true success is defined by embracing our identity and letting go of the limits and expectations we put on ourselves.