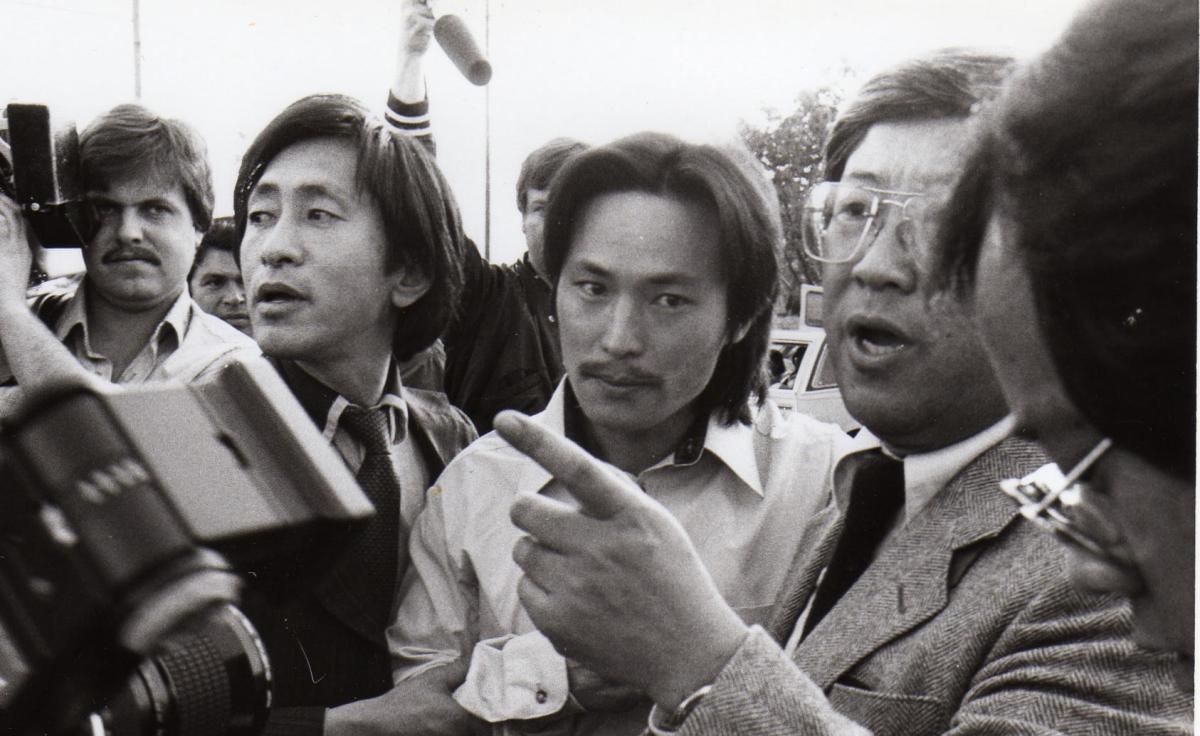 FREE CHOL SOO LEE tells the story of a Korean American death row inmate convicted of a 1973 Chinatown gangland murder in San Francisco, and the activists who led a pan-Asian American movement to free him. Spanning the late 1970s to the early ’80s, this movement would for the first time bring together young, third-generation Asian American activists, many of them politically radical, with older, conservative Korean immigrants. Their unlikely victory, with Lee walking into freedom in 1983 after 10 years in prison, would inspire many young supporters to pursue careers dedicated to social justice. The film will explore the complex legacy of this landmark yet largely forgotten Asian American social movement, and how Lee and his supporters would intimately shape each other’s lives, during his imprisonment and long after his release.