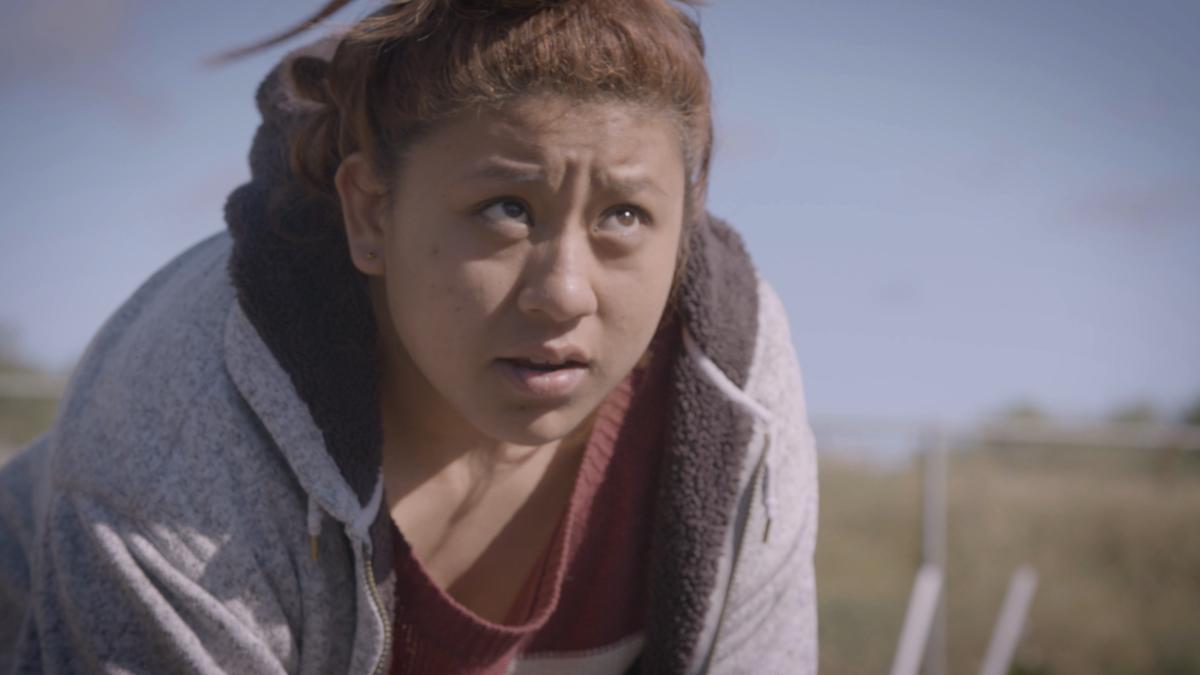 Fruits of Labor is a coming of age story of Ashley, an American teenager in California, who dreams of graduating from high school and going to college. Tensions build as Ashley’s family struggles with poverty and the threat of family separation due to increased deportations in her community. A lyrical meditation on adolescence, nature and ancestral forces, the film asks, what does it mean to come into one’s power as a working young woman of color in the wealthiest nation in the world?