Get in the Way: The Journey of John Lewis 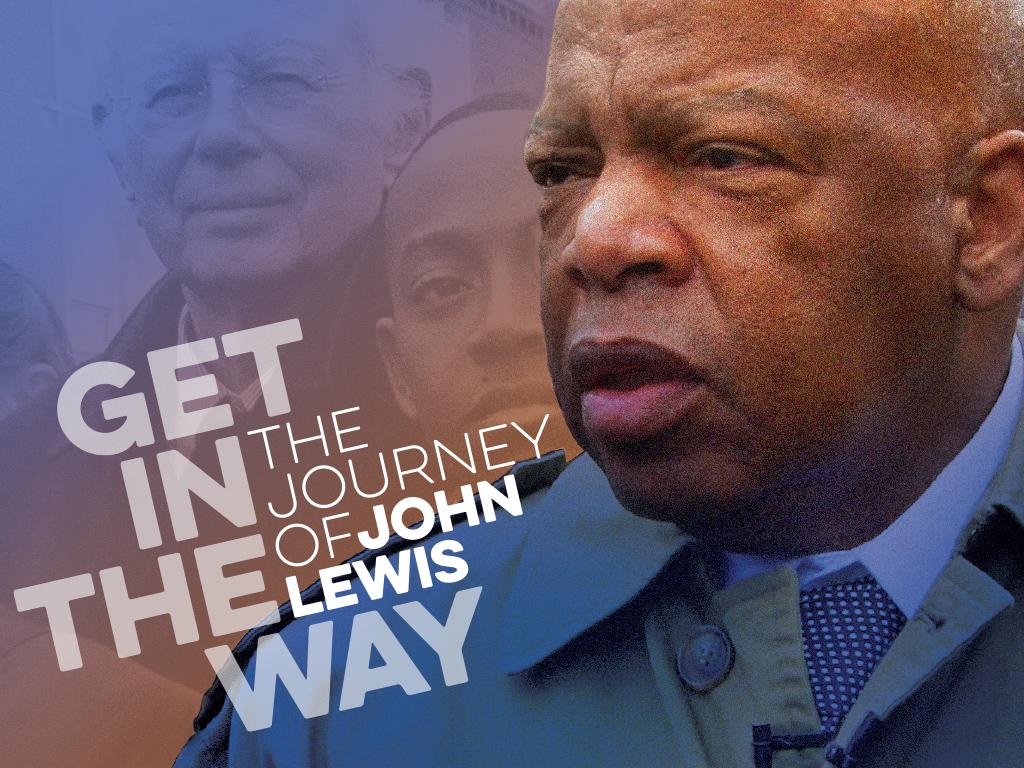 When Congressman John Lewis advocates “get in the way,” he stands behind his words, whether advancing civil rights in the 1960s or leading a 26-hour sit-in for gun control in the House this past June following the Orlando shootings. Former chairman of the Student Nonviolent Coordinating Committee (SNCC), an original Freedom Rider and a leader of the Selma march on Bloody Sunday, Lewis has always advocated nonviolence. ‘Non-violence is love in action,’ and Lewis still has plenty to spread around... (Ben F. Fischer, Woodstock Film Festival)

The first major documentary biography of Lewis, Get in the Way is a riveting, highly personalized narrative of an epic chapter in U.S. history that touches audiences deeply. Showing no sign of stopping soon, this U.S. Congressman and human rights champion demonstrates an unflagging insistence on standing up to injustice wherever he finds it using strategy, legislation and direct action.

Get in the Way has enjoyed standing ovations at film festivals (St. Louis International Film Festival; Woodstock Film Festival and Best Documentary at the International Family Film Festival) and at non-theatrical screenings (Directors Guild of America, Los Angeles; Newseum, Washington DC and the Museum of Fine Arts Houston). We are currently preparing for a PBS broadcast and educational release in 2017. Please support this film and help us reach and inspire audiences to get in the way.