GRAB ‘EM BY THE COLLAR 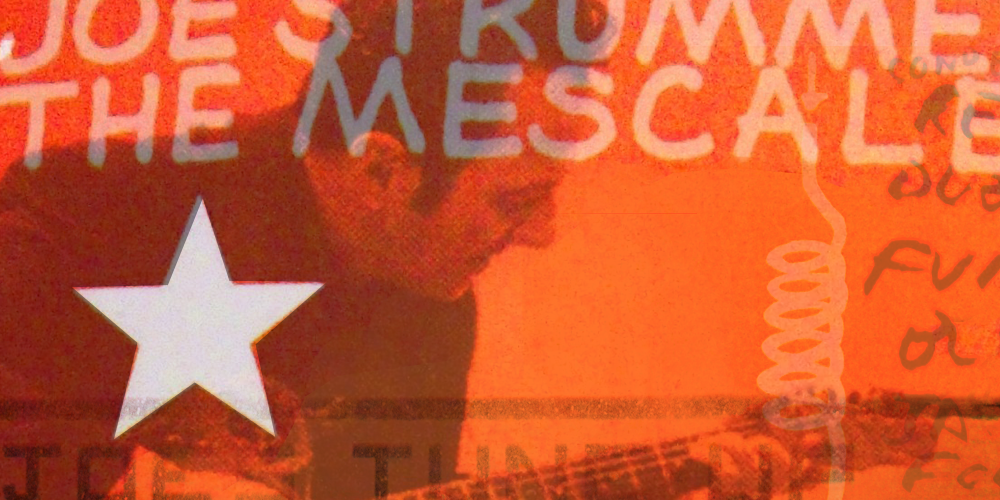 Ten years out of the limelight as the front man for The Clash, Joe Strummer formed himself a new band—The Mescaleros. As Joe put it at the time: “I don’t want to look back. I want to keep going forward. I still have something to say to people.” His new gang of musicians recorded just three records. Tragically, Joe wouldn’t live to hear the third one finished.

Some years had to pass for all of the people who contributed to this rebirth of Joe’s last sonic vision to have formed clear perspectives on The Mescaleros’ place in the history of rock and roll. Only now they are ready and have agreed to go on camera to help Joe pass his unique and inspiring torch from beyond the grave.

Playing out through previously untold stories and unseen archival video, Grab ‘Em by the Collar is a film about The Mescaleros and Joe’ssoul-stirring final season – what he called his Indian summer.