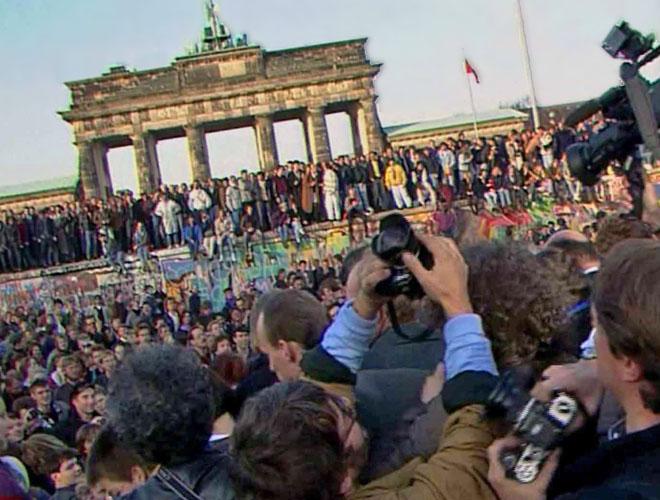 "Growing Together Again" tells the story of German unity three decades after the end of the Cold War. It begins in Berlin where the memory of East-West division runs deep and the drive to achieve a common European destiny remains a top priority. The experience of German Unification has made it easier for the country to deal with national crises like the Covid-19 pandemic. The feeling that "everyone was in this together" rallied Germans to act quickly in February 2020. Growing Together Again describes the experiences and achievements of several notable Germans and Americans in Berlin who are committed to rebuilding the region and drawing the East and West closer together. It is a European success story of diversity and inclusion.

The archives in the film have been AI enhanced with software by Topaz Labs. Produced by veteran European Journal (PBS-TV) and CNBC correspondent Peter Dollé.