Healing From Hate: Battle for the Soul of a Nation 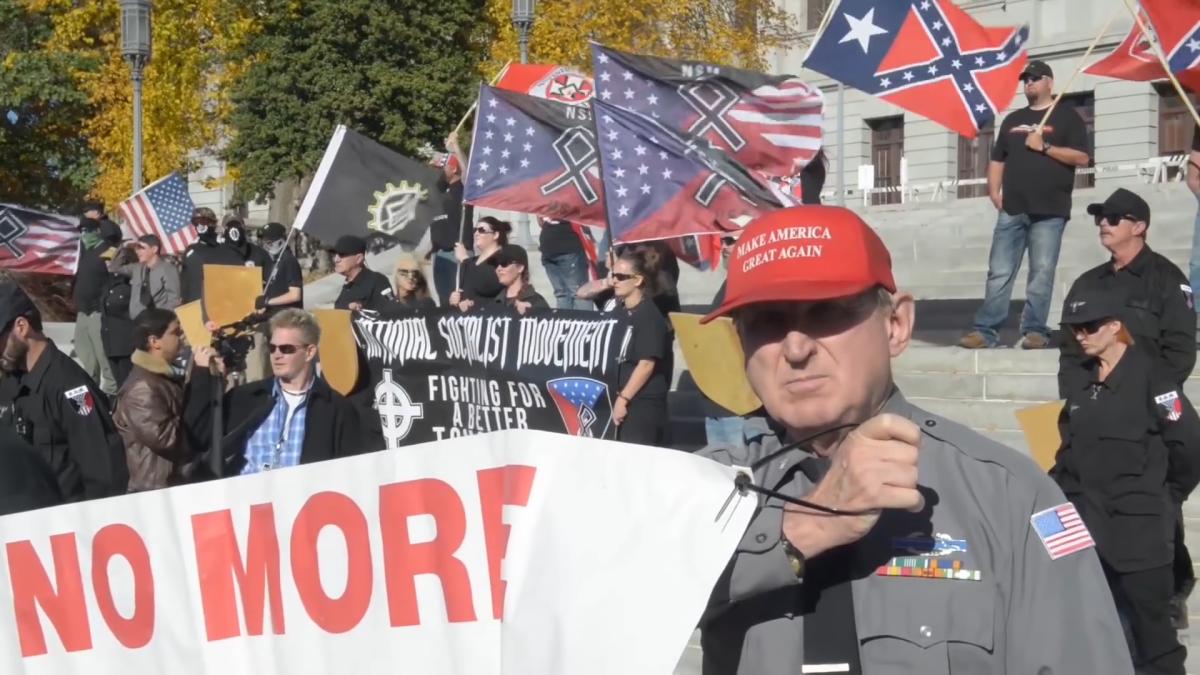 Bolstered by the rise of Trump and the Alt Right, disenfranchised white Americans are becoming radicalized into white supremacy at an alarming rate.

From the director of the critically-acclaimed "Requiem for the American Dream: Noam Chomsky and the Principles of Concentration of Wealth and Power".