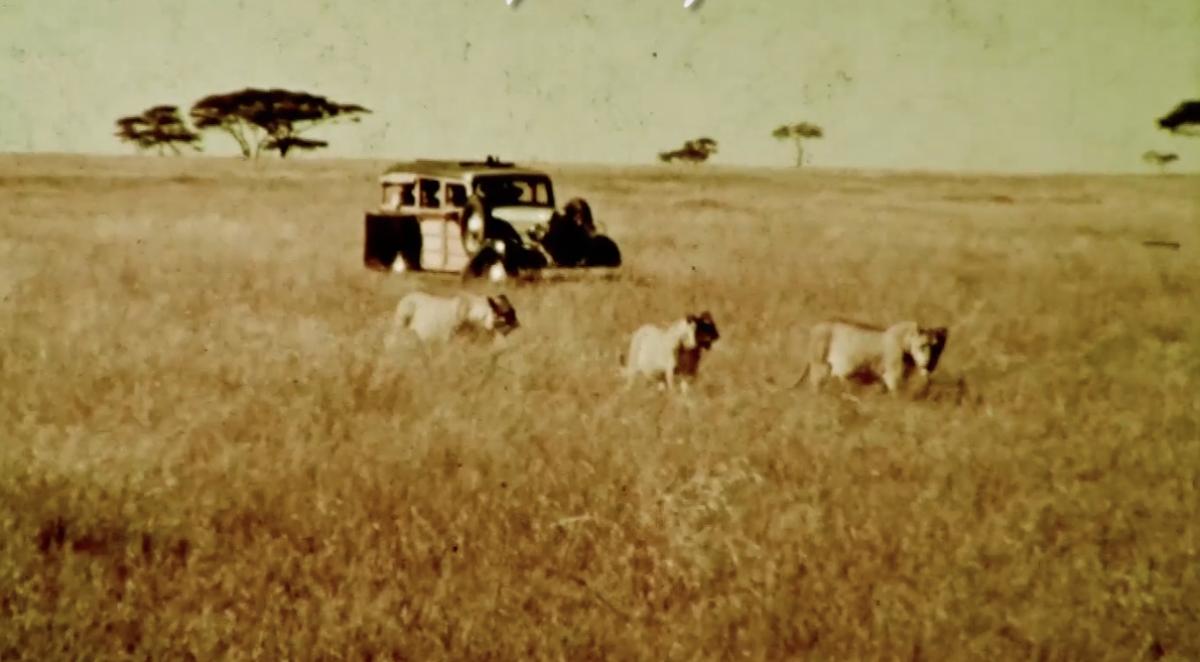 Many visitors to Africa feel like they've stepped into the past. However, Kenyan conservationist and safari guide Alex Hunter is acutely aware of how much has changed on this iconic land. In the 1930s, his grandfather, J.A. Hunter, was a famous hunting guide, game warden, author and, in his later years, conservationist. Well known for killing thousands of rhinos and elephants in his work, he was also instrumental in the creation of Kenya’s National Parks..

Remarkably, Kenya’s population has grown from 3.3 million in 1937 to more than 50 million people today. This rapid change has created competition for resources (land, water), increased poaching for bush meat, and squeezed wildlife populations into increasingly smaller areas that lack migration paths to other habitats.

The result is unavoidable conflict between wildlife and communities—many living at subsistence levels—that often leads to devastating loss. Human-wildlife conflict now represents the biggest challenge facing Kenya and Africa as a whole, with the competition for space accelerating along with human populations.

Alex is based at Kenya's Ol Pejeta Conservancy, home to the world’s last wild Northern White rhinos and more than 100 endangered black rhinos. While he reflects on his family's legacy of trophy hunting as part of a bygone era, Alex recognizes the immense challenges that face humans and wildlife today. He advocates for efforts that address conservation for both communities and wildlife—not just the elimination of poaching for rhino horn or elephant tusk.

This documentary illuminates the critical conservation work Alex and other Kenyans are performing. The aim is to raise awareness and share methods that successfully mitigate these conflicts. In addition, Alex's familial link to Kenya's past will be highlighted through original 1930s video footage of J.A. leading hunting safaris, journal entries from safari clients, and J.A.'s books about life as a hunter and guide.

Our message is clear: the tools do exist to protect these priceless species, ecosystems, and communities in the face of increasing human populations and pressure, but the time to act is now.