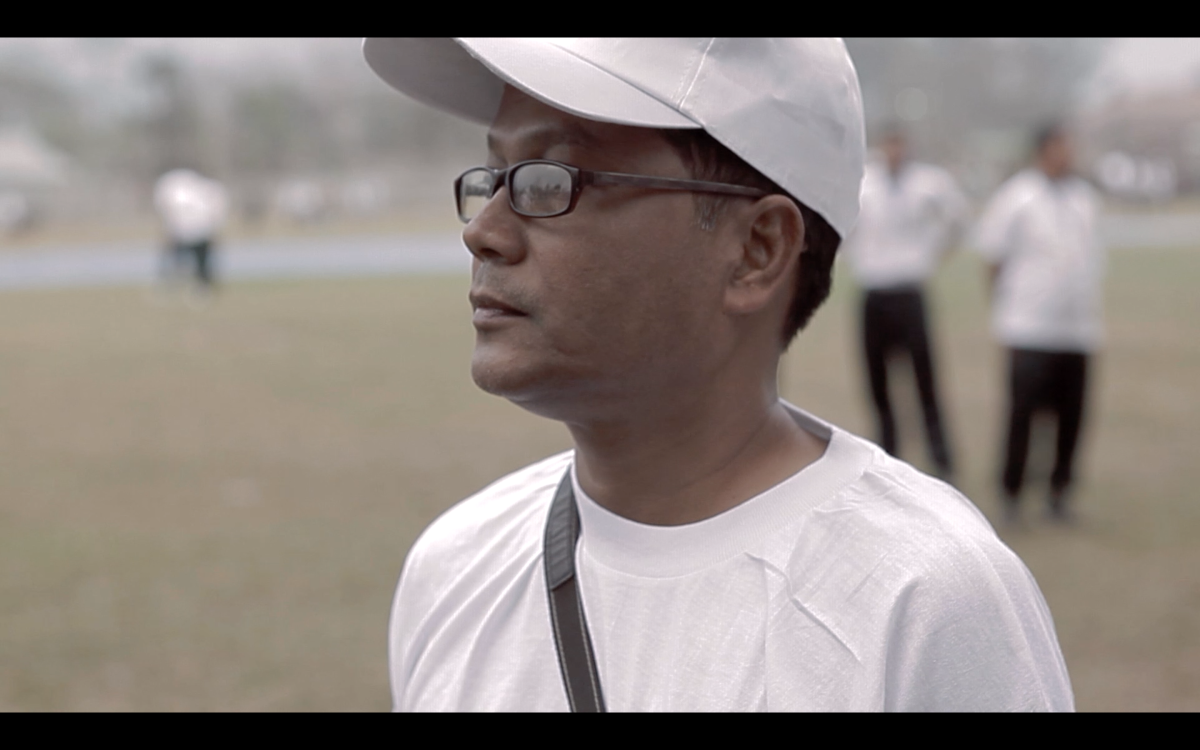 Nestled in India’s northeastern Assam district, Kaziranga National Park contains the world’s highest density of the endangered Asian One-Horned rhino. But it is also ground zero for poaching and illegal trade of rhino horn. To help combat this, Kaziranga Park has become the poster child for a hard-line style of conservation that includes a harsh “shoot on sight” policy. Yet even the threat of death isn’t discouraging poaching these days. Kaziranga’s rhino population is in crisis.

Pained by watching the slaughter of this iconic creature in his own backyard, journalist Uttam Saikia decided to take action against poaching. He used his contacts to develop a network of informants that could provide park authorities with intelligence about planned hunts. He also used his trusted status in this community to act as a mediator between the parks department, and local poachers who are wishing to surrender their guns. One of his past successes has even gone on to become a park guard, now protecting the rhino that he used to hunt. But as hard as he works to reform poachers, Uttam worries that without alternate means of income that many of these impoverished villagers will just return to this profitable trade.