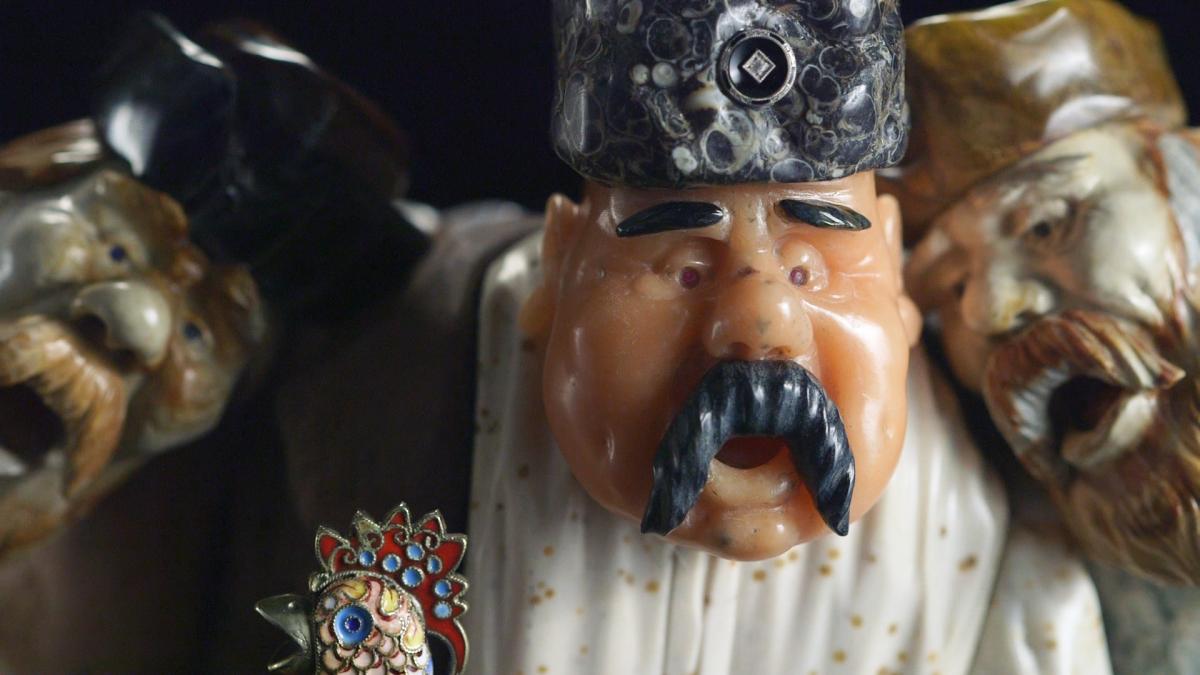 A Soviet gem sculptor endures persecution, censorship and self-imposed exile for the sake of his art. His sculptures celebrate the richness of Russian life, culture and history and are a testament to the resilience of the human spirit.

Vasily Konovalenko (1929-1989) helped revive and refashioned Russia's gem sculpting tradition, creating movement out of some of the earth’s hardest substances, just as he carved out a creative life under challenging conditions. His is an inspirational story of ingenuity, bravery, resourcefulness, and unfaltering dedication to his art. His sculptures, though made from stone, are vibrant, theatrical, alive. They reference the poems of Alexander Pushkin and Sergey Mikhalkov, the folktales of Pavel Bazhov, Aleksandr Solzhenitsyn's account of the gulag, etc. The film will delve into the characters (Bogatyrs, Cossacks, Old Believers, Imperial secret police, Gypsies, Peasants, Boyars, etc.) and customs (courtship and hospitality rituals, banya massages, ice fishing, mushroom picking, tea drinking, wool spinning, etc.) he depicted. Through his art and life story, the film will explore the fabric of the Russian national identity and worldview, Soviet and Cold War history, the experience of the Soviet emigre to the United States, and the role of the artist in society. Narrated by former National Public Radio Russia Bureau Chief, Corey Flintoff.

'Konovalenko: Stories in Stone' is a meditation on the power of art and storytelling to foster a more compassionate, informed and connected world.