For the Life of Me 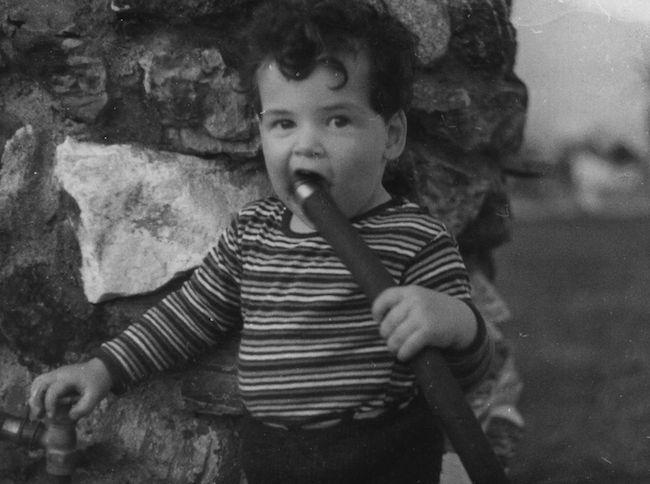 Los Angeles, summer, 1945, a young boy, whose parents fled from Germany twelve years earlier, is adjusting to his mother’s fragile state of mind. She has just returned from months in a psychiatric hospital. Suddenly he is confronted by his father, who is shouting words he doesn’t understand: “Atrocities”, “death camp”, “Belsen”. His father is panicked by the horrific expose in a current issue of Life magazine, and fears the pictures will drive the boy’s mother back into an institution. But the frightening words of his father will remain etched in the boy’s memory, “Your mother’s brother died in Belsen, and I can’t let her see this! Ever!”Forty years later - now a middle aged man - he suffers a heart attack. Only then does he learn he's been living a lie; that that he and his family are Jewish.  Shocked by the revelation, yet now compelled to learn the truth, he discovers reels of film and hundreds of photos left by his mother. Piecing together his family’s hidden history, he weaves it into a fascinating documentary, while discovering what impact Hitler and the Holocaust had on their lives...and his own.