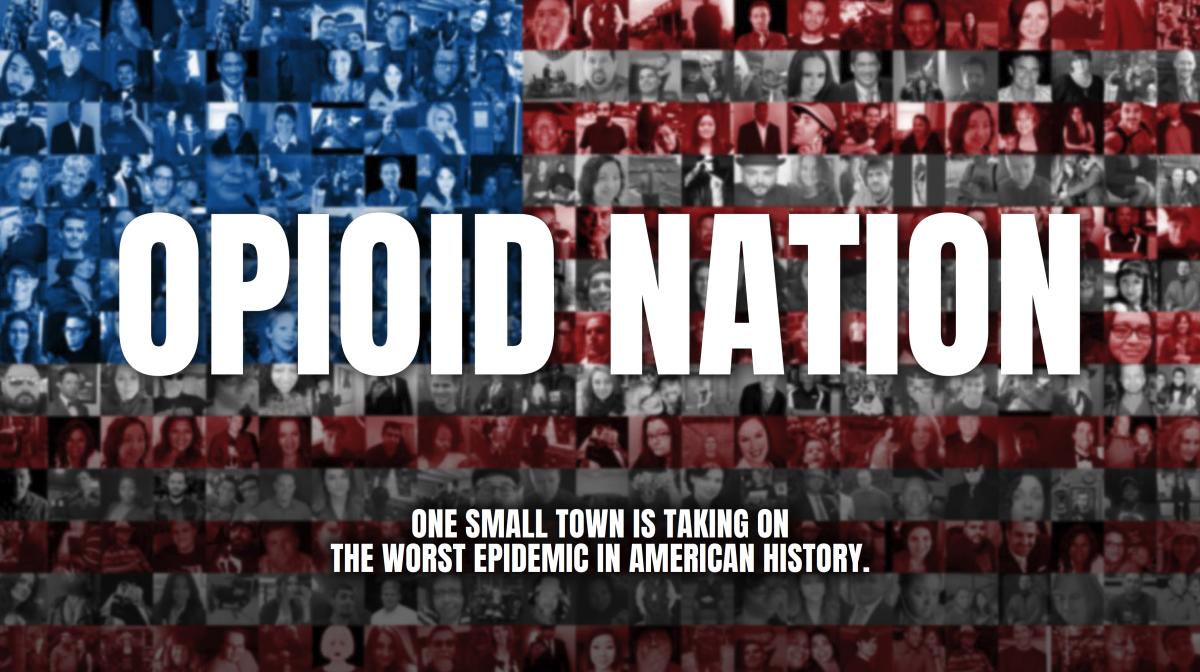 Opioid addiction is destroying entire communities across America. Every day 175 Americans die from opioid overdoses. That’s one death every 10 minutes.

These facts present the symptoms of an epidemic that has been chronicled in the news with much discussion about the problem but very little regarding a solution.

Robert Gentry, a small-town sheriff in Sevier County, Arkansas, has witnessed too many families in his community shattered by opioid addiction, overdoses and death. He decided to face down this national health crisis by creating an addiction program inside the county jail that is succeeding where the federal government is failing.

"Opioid Nation" is a journalistic investigation of the next chapter in this epidemic. With no help coming from federal or state government, it’s up to local governance to save their communities. Sheriff Gentry is taking the lead in forging a long term plan to heal his community. He works with local businesses to ensure jobs and implement reintegration for inmates. It's a holistic approach to rebuilding what’s been broken for a long time. Creating opportunities to help effect change in what for many has been a hopeless cycle for generations.

Sevier, like many counties across the United States, serves as a pilot program to document the “when” and “how” the crisis has spread in our country. Not from a data analysis point of view, but from a human point of view. How a grandparent got addicted. How one of their children became an addict. How, ultimately, a grandchild has joined the addiction circle. The difference now is that the grandchild is going to break the cycle.

The daily complexities and challenges facing Sheriff Gentry wear on him, but he knows he only has five more years as Sheriff to establish his program and share the success with other counties and states.

Arkansas Governor Asa Hutchinson is impressed with Sheriff Gentry’s Program and will be a guest speaker at the November graduation this year. Of the 75 counties in Arkansas, 13 of those have sheriffs interested in implementing Gentry’s program.

The ball is in motion.