In The Public Interest 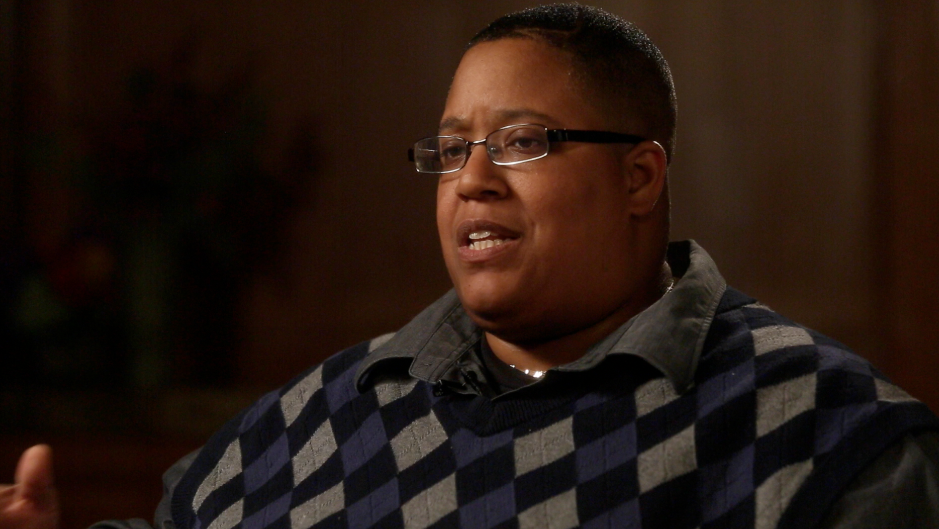 Exploring American Radio's legal mandate to serve the public interest, this film reveals how the public’s airwaves were ceded to big business at the expense of the people.

There was a choice to be made in the beginning: follow the BBC model of nationally-supported radio or turn the spectrum over to the private sector. In America 1927, the choice was easy: the private sector won out. However, there was one important caveat written into the new law: broadcasters would get free use of the airwaves so long as they also served “the public interest, convenience and necessity.” That phrase, which still remains in the Telecommunications Act of 1996, lies at the heart of the issue. What does it mean? Has that meaning changed over the past 90 years? How does one serve the public interest and what does failure to serve even look like?

In The Public Interest examines whether commercial radio has served the public good. Looking at four key eras in radio broadcasting (1920s birth of network radio and regulation, World War II, 1960s unrest, and modern partisan talk radio), we will see firsthand the depth, or lack, of public interest service and how it reflected its society. Through interviews with journalists, broadcasters, and activists, rare archival footage and sound recordings, and original animation, you will see these compelling stories brought to life on screen.

Radio has been monetized, at times weaponized, all while legally obligated to serve the public interest of its listeners. In The Public Interest takes a long-overdue look at why this phrase was inserted into the law and what its interpretation means for a well-functioning democracy.