The Seeds of Vandana Shiva 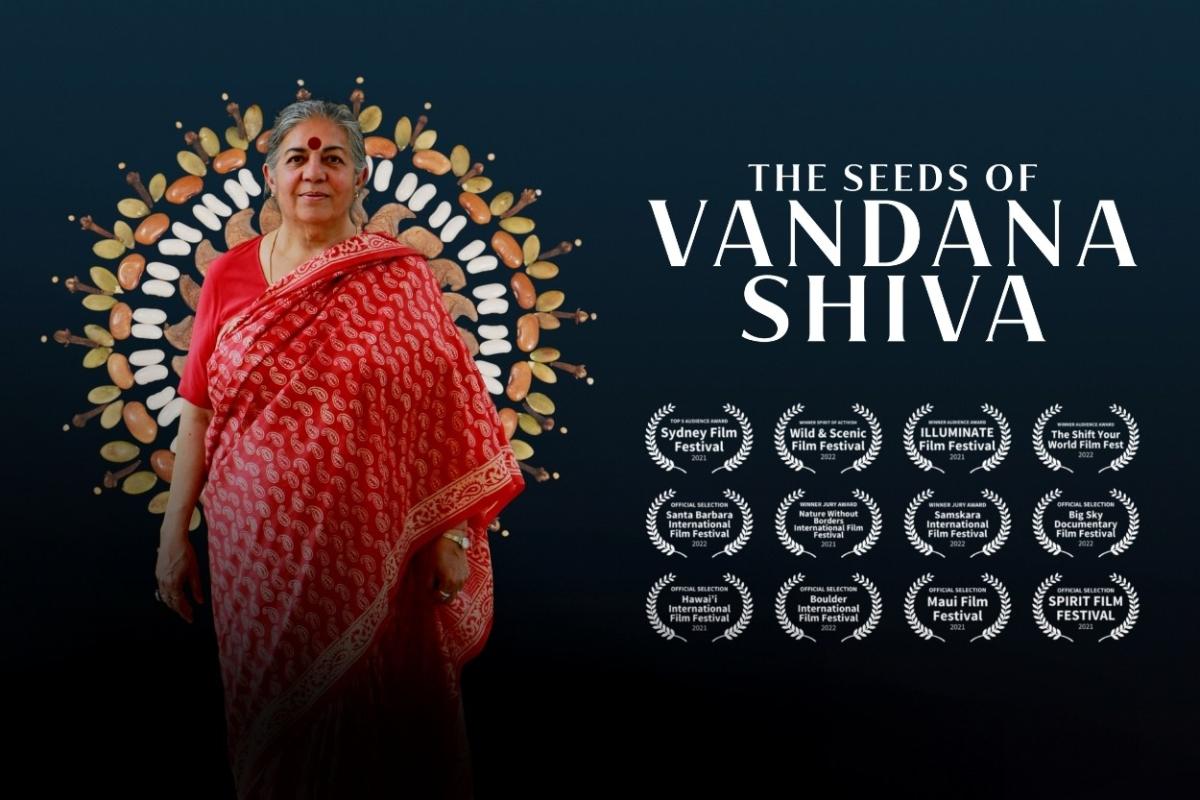 How did the willful daughter of a Himalayan forest conservator become Monsanto’s worst nightmare? The Seeds of Vandana Shiva tells the remarkable life story of Gandhian eco-activist Dr. Vandana Shiva, how she stood up to the corporate Goliaths of industrial agriculture, rose to prominence in the organic food movement, and inspired an international crusade for change.

Vandana Shiva is a modern-day revolutionary, and for forty years has been fighting a heroic battle on behalf of humanity and the ecologically besieged natural systems that support us. But she is opposed by powerful multinational corporations invested in continuing their degenerative but lucrative agricultural practices. By profiling one of the greatest activists of modern times, the film looks at the epic struggle over who controls the world’s food systems, and asks the question, who will prevail?