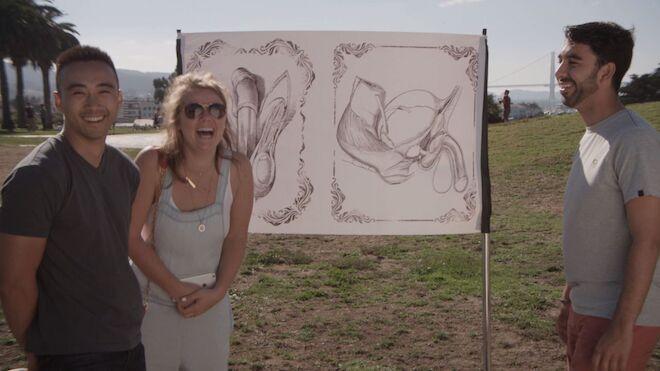 At 32, director Alex Liu is confronting his all-American sex education—by finally getting a real one.

He grew up learning that sex would ruin his life, f*cking him up with fear, shame, and ignorance.

Emily Nagoski, NYTimes bestseller, Come As You Are