The Sound of Hope 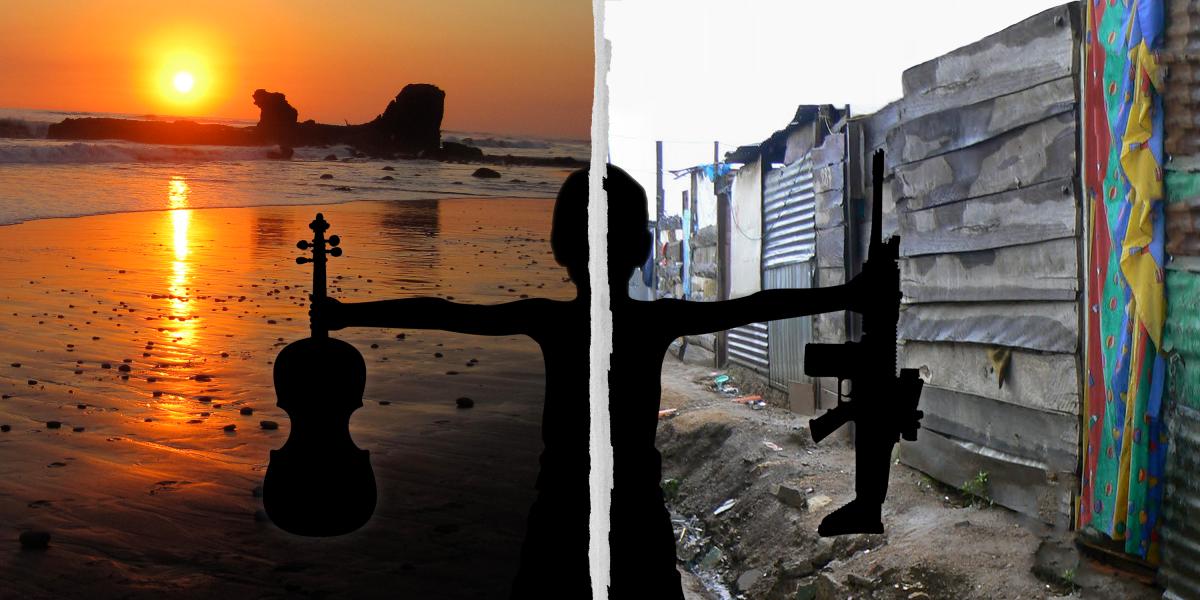 A diplomat, a teacher, and a musician declare war on poverty, ignorance, and crime, using an unorthodox weapon: classical music education.

An average of 15 people are killed in El Salvador every day. Its population is two thirds the size of New York City. Most gang members are young teenagers: a lack of support from families and community drives them to join gangs, who are seen as surrogate families.

The only attempt to solve this problem has been the use of violence by past governments, which has not only failed, but made the problem worse.

Mauricio (a diplomat), Renato (a teacher), and Kevin (a musician), seem to have found an unorthodox solution: classical music education. Driven by their own personal struggles and inspired by a long-running music program in Venezuela that has produced talents like Gustavo Dudamel (music director of the Los Angeles Philharmonic), they aim to reduce violent crime by introducing at-risk youth to an alternative form of education and community.

For youths that are incarcerated, Renato runs another music program in a detention facility for teenage girls. Once released, they can have a job and share their music knowledge with other people in need.

Through the compelling words of students and teachers, we learn how these programs are changing their lives for the better. Their success is also confirmed through current statistics; one of the most significant shows a 34% reduction in violence among youth who studied music.