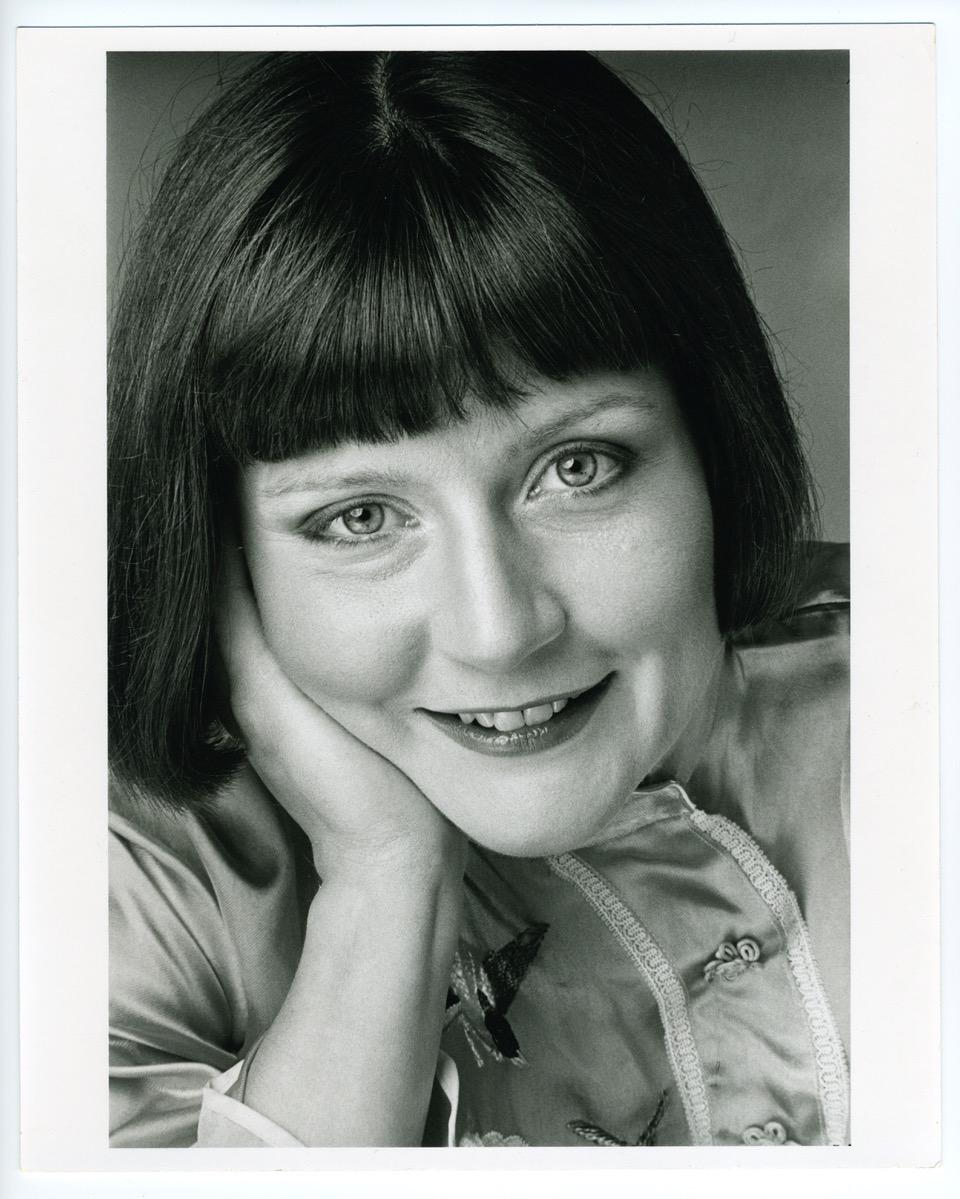 Still Judy tells the life story of juggler Judy Finelli who played a significant role in the American New Circus Movement, and narrates the artistic relevance of San Francisco's Pickle Family Circus, stripping away the spectacle excesses. Judy finds inspiration in Russia that leads to the creation of the San Francisco School of Circus Arts.In 1989 Judy is diagnosed with a dramatic life-changing illness: multiple sclerosis. While artistic director of the Pickles, Judy casts female lead clowns. Judy's physical abilities diminish - unable to juggle, wheelchair dependent, isolated and reaching her lowest illness-related depression, Judy loses her will to live.Judy finds a way back to herself in a moment of complete despair and harrowing honesty. She searches for therapies while navigating treatment for her illness. Judy recovers the will to live anew, through her family and friends, and her eventual return to the circus arts community as a mentor to young performers. The film forms a cinematic meditation on the vital importance of finding meaning, even in the most challenging situations. Judy: "I need the circus, I need to see limits being pushed. It's about being alive, in the same way that all art is about life."