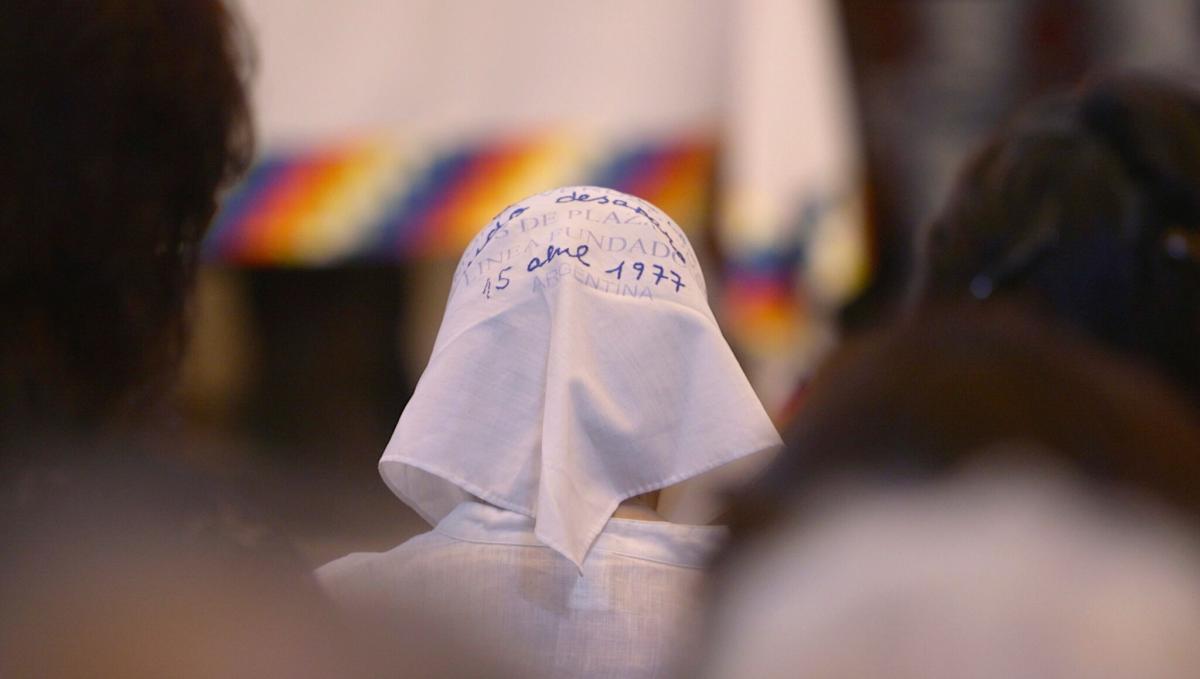 In March of 1976, General Jorge Videla toppled Argentina’s democracy and embarked on a brutal campaign of repression.  Roughly 30,000 Argentines were kidnapped and murdered by security forces—including some 500 women who were pregnant or had recently given birth.  For years, no one knew what had happened to the children of these “disappeared” women.  Had they perished along with their mothers?  Or might they have survived?

After a decade of searching, investigators made a shocking discovery: many of these children had been secretly adopted by military elites and given new identities.  In some cases, they were being raised by the very men who had murdered their real parents. Hundreds were out there living this lie, and their biological families were now determined to find them. For the last 40 years, that search has been the defining struggle of these families’ lives.

"The Stolen" explores the astonishing story of Argentina’s missing children and the ongoing quest that surrounds them for truth, identity and justice.  It’s a story about the tenacity of mothers and grandmothers who’ve spent decades searching for their missing loved ones.  And it’s about the children themselves, now adults, who have had to confront the darkest family secrets imaginable.