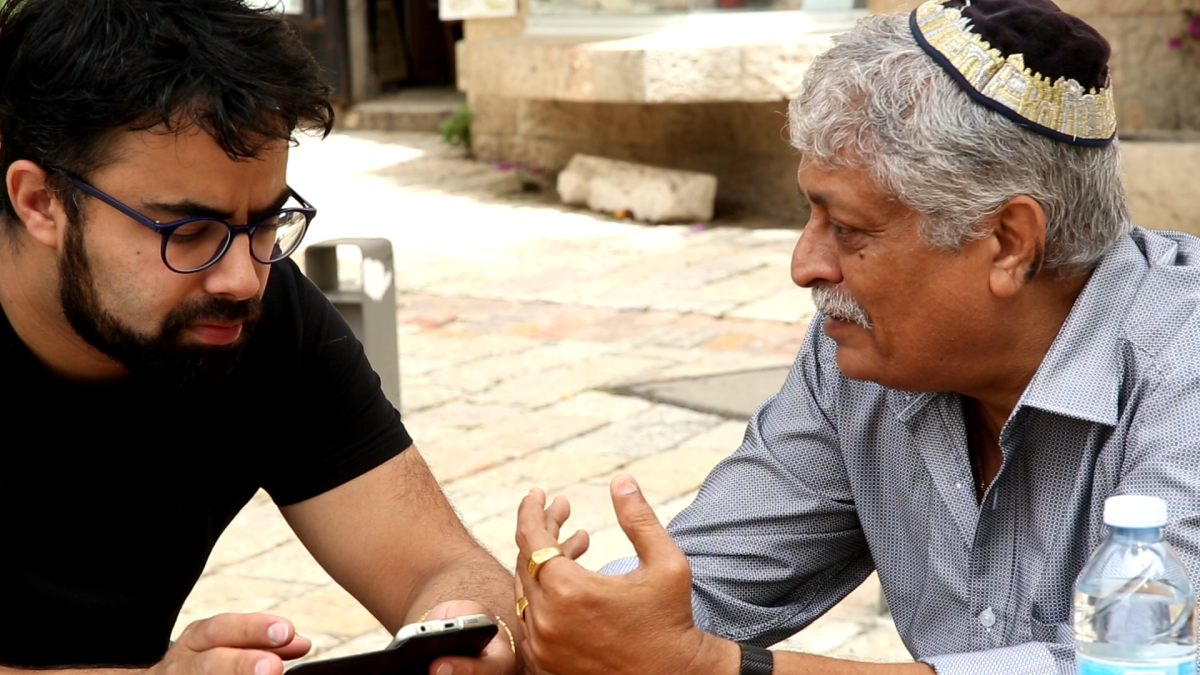 There was once a flourishing Jewish community on Synagogue Lane in the South Indian city of Cochin. Today only five people are left. and thousands migrated to the Promised Land of Israel leaving their ancestors behind in Cochini cemeteries. The film follows their desperate efforts to entrust their age-old heritage to some “caretakers” who are hardly able to cope with it. An enthusiastic Muslim man, THAHA (45) embroiders traditional skullcaps for the oldest Jewish lady in Cochin, a contemporary Israeli artist MEYDAD (30) paints graffiti on a crumbling synagogue in his grandfathers’ land – and an Eastern European filmmaker, I was entrusted to tell the story of the last Jews of Cochin. But what can these uninitiated strangers, self-appointed wardens do with such a unique heritage? - this is the stake of our documentary.