Who is Arthur Chu? 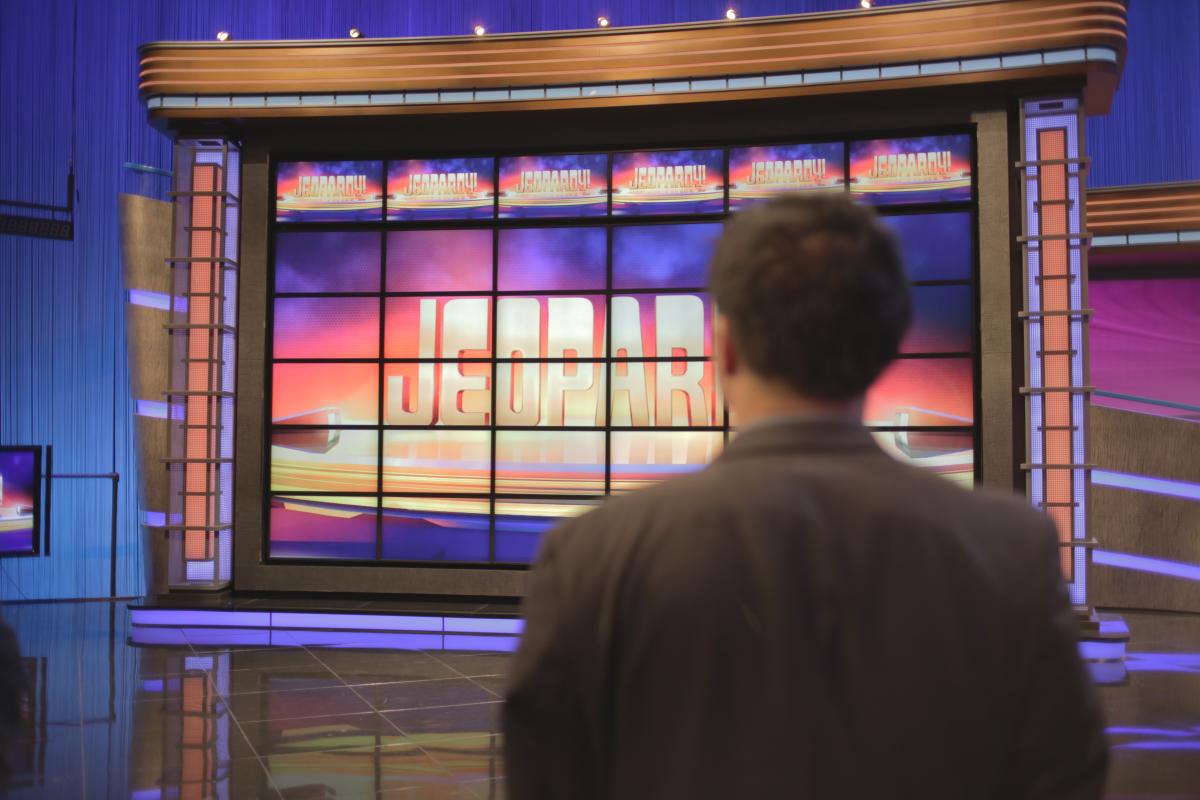 WHO IS ARTHUR CHU? is a feature-length documentary following the 11-time Jeopardy! winner, Arthur Chu, and the transformation he experienced as a result of his time on the iconic game show.Chu's journey begins as a quiet insurance analyst who got a shot at Jeopardy! – and blew it up. Twelve shows later, he racked up nearly $300,000 in winnings and he created an international hate storm in the process. Chu's controversial approach caused an uproar in the viral world, garnering both hatred and a huge fan following.Chu is a different kind of contestant. He’s smart, but he's also exceptionally perceptive on issues of race, behavior, and personal psychology. As he attempts to leverage his online notoriety to take on social justice issues, the film follows Chu's new life as a quasi-celebrity. Examining the impact of television celebrity, the new American Dream, and the significance of going viral, it is evident that Chu's story may actually begin after his appearance at the Tournament of Champions.