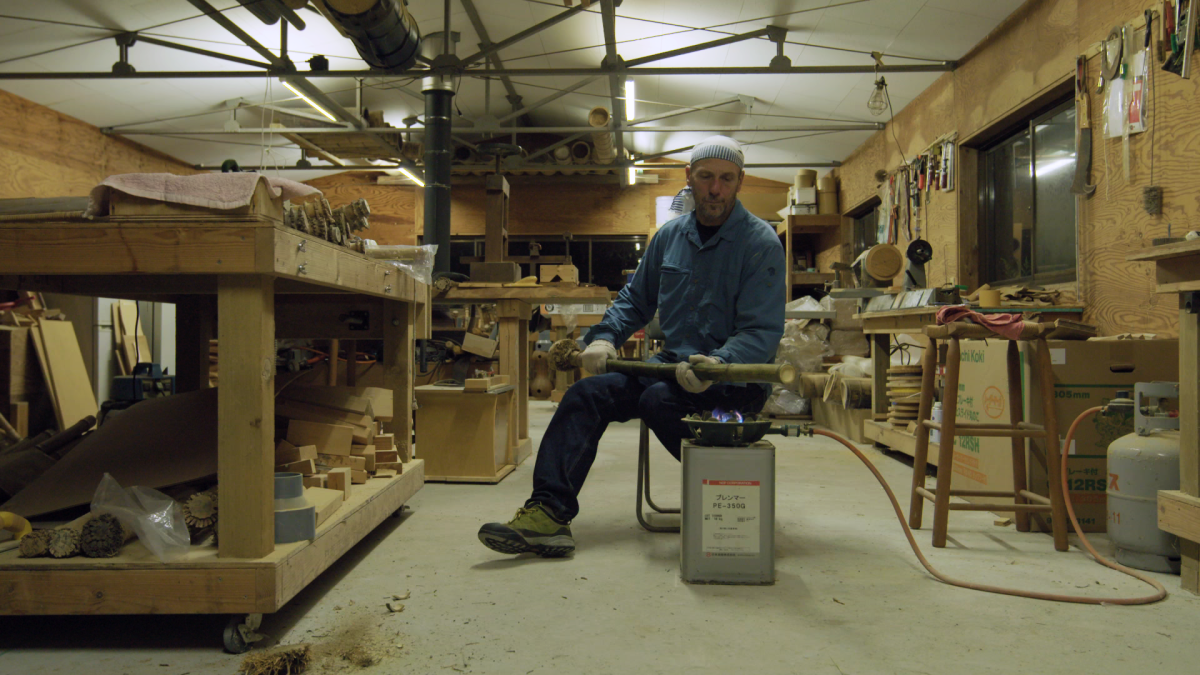 “Everything is connected,” as he says – John Kaizan Neptune’s passion for surfing brought him to Hawaii where he discovered a musical instrument that took his life in a direction he never anticipated. Now an ancient art in modern Japan, the “shakuhachi” is a traditional Japanese bamboo flute that was once used as a tool for meditation. John instantly fell in love with its pure and deep sound. Never one to do things half-baked, he sought out the best teacher to learn how to play the shakuhachi, which brought him to Japan in 1979 where he still lives today.

Now regarded by musicians and critics alike as one of the best shakuhachi players in Japan, John connects deeply with audiences around the globe, from bringing old memories to life for the elderly to clapping playful rhythms with elementary school children. John’s form of communication is music, a medium through which he has much to say. To expand his vocabulary, not only does he craft the shakuhachi he plays, he creates one-of-a-kind instruments of his own invention.

This documentary will follow John's unique journey through culture and innovation, touching on his philosophy, which is simple yet universal: ‘Yareba Dekiru,’ a Japanese expression meaning, “If you do it, it’s possible.” From California to Japan, his path revealed itself through his belief that he could do anything as long as he poured his entire being into it. Forty years after he first fell in love with the shakuhachi’s sound, John continues to explore the still endless possibilities of the instrument and of his own artistic expression.