Zaatari: Through the Lens 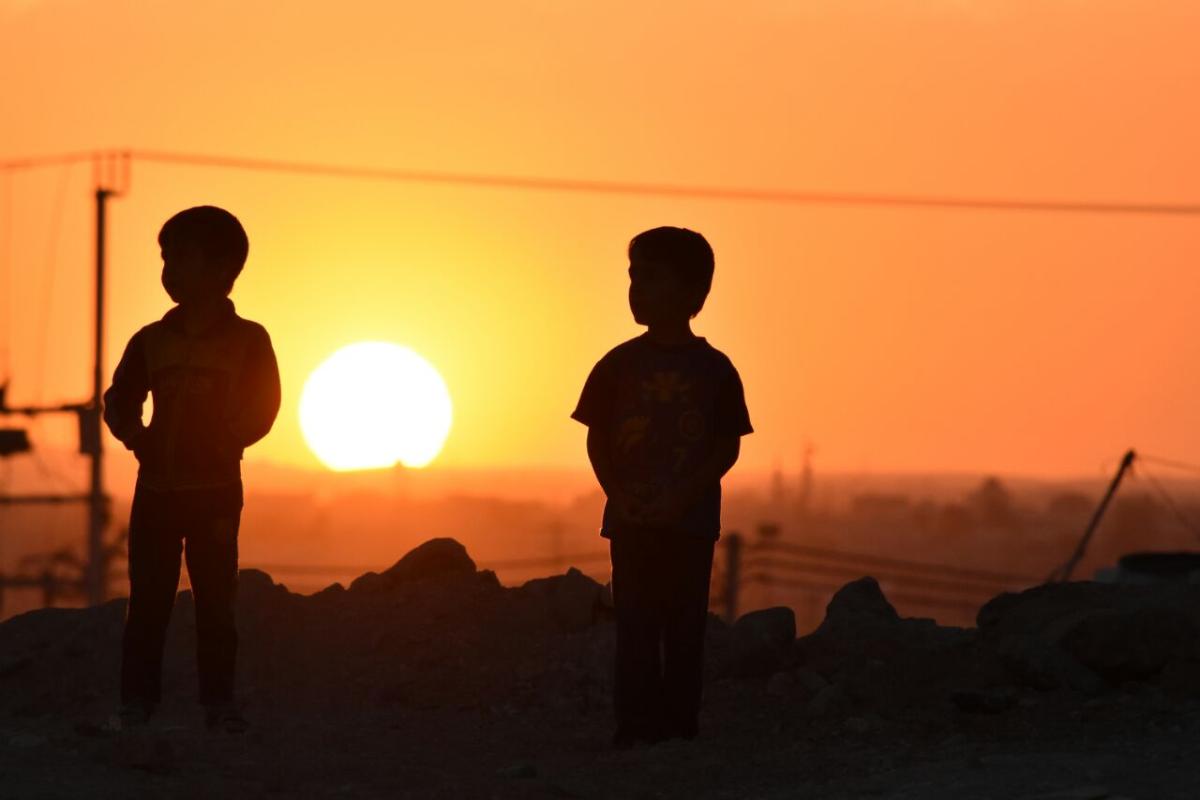 Za'atari Through The Lens is a documentary film about a young man who lost everything to the Syrian civil war and yet found a way to bring hope to others through his passion for photography. It is the story of resilience and finding light in the darkest of times.

In the middle of the Jordanian desert sits the largest Syrian refugee camp in the world. It is called Za’atari, and from the air it looks like an island of white huts in the middle of an ocean of sand. Over 80,000 men, women and children who have escaped horror and war in Syria since 2012 now have no choice but to call Za’atari home.

In the six years since Za’atari opened, it has morphed from a makeshift camp to a bustling city of refugees. More than fifty percent of those living in Za'atari are age 5 to 18 and resources to help these children are scarce. As with all refugee camps, limited access to education and mental health facilities are serious concerns.Without education and positive direction, an already uncertain future becomes significantly more perilous, and the risks of being forced into early marriage, child labor, or being courted by extremist groups makes life in refugee camps particularly dangerous for young people.

This film is structured around Mohamad’s efforts to teach photography to the children in Za’atari. We follow Ali, Yousef, and Qassem as they explore the camp and meet new people while working on their assignment capturing images that represent what it means to be Syrian. Their interwoven stories are told not just through interviews and verite scenes, but also through the images they capture. Through their unique perspectives, viewers get an unprecedented look into their world and their daily lives. This film will give names, faces, and voices to a few of the thousands of children living as refugees. In emotional interviews, they tell us about their hopes and dreams for the future of their country and themselves; their nostalgia for everything and everyone that they’ve lost in the war. Most importantly, they highlight the importance of rebuilding and believing that things can get better.