Doc Star of the Month: Marshall Ngwa aka BeBe Zahara Benet, 'Being BeBe' 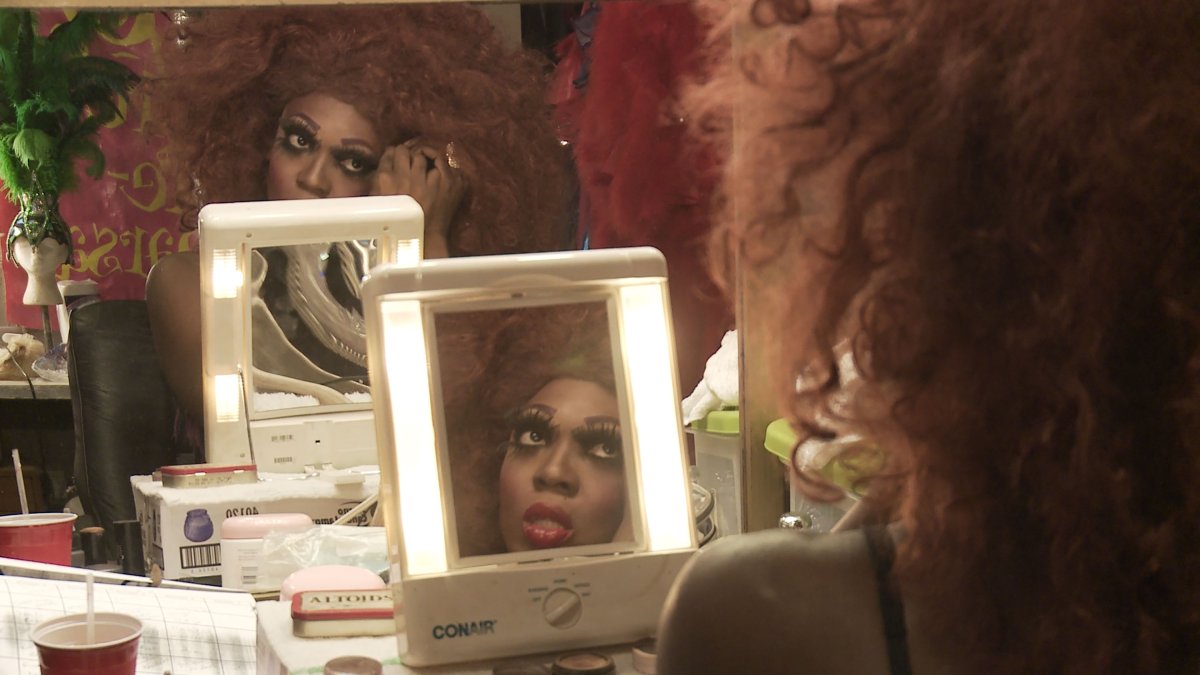 World-premiering at the 2021 Tribeca Festival, Emily Branham’s Being BeBe is a revealing walk (uh, sashay) down memory lane with the titular BeBe Zahara Benet, the very first winner of RuPaul’s Drag Race, back in 2009. Well, not exactly. Rather, BeBe’s equally charismatic conjurer—a Minnesota transplant from Cameroon named Marshall Ngwa—actually takes the lead in guiding us through 15 vérité-captured years of the artist’s creatively fulfilling/financially devastating (though fortunately, family-supportive) life—from her humble amateur drag beginnings in Minneapolis in 2006 (when Branham, whose sister was a backup dancer for the performer, began filming) to the heights of reality-show fame, and then back down to the brutal reality of the murder of George Floyd and a COVID lockdown-stalled career. Until naturally, this unrelenting champion of “Queer Black Excellence” ultimately rises, phoenix-style, in fabulous heels once again.

All of which makes Ngwa/Benet the quintessential fit for Documentary’s June Pride Doc Star of the Month. Being BeBe premieres June 21 on Fuse (and OUTtv in Canada).

DOCUMENTARY: The film is quite meta in that much of it consists of you reacting to footage Emily filmed over the past 15 years. So what was that experience like? Were you even aware that your reminisces would feature so prominently in the doc?

MARSHALL NGWA: Looking back at the footage was really remarkable for me. I was able to see how much I’ve grown as an entertainer, and reminisce on my humble beginnings in Minnesota.

It also brought back a flood of memories—happy, sad and powerful. Overall, reliving moments I had forgotten about was really fun. The looking-back setup was spurred by the pandemic, though. As we worked to finish the film remotely, it provided us an opportunity to reflect on footage collected over the years. You actually see me reacting to it for the first time; I had never seen any of the footage before. I think that really anchored the film in the present-day realities of living through the pandemic, and made the story that much more potent.

D: So which of those scenes are most difficult for you to watch? Which bring you the most joy?

MN: The most difficult are the ones with my father in them; it’s still difficult to think about him not being here any longer. But I do cherish the moments captured with him on film. And I love watching my old performances, like the talent performance from my early pageant days. That really brings me so much joy. I remember all of the time put into those performances, all of the people rooting me on and showing up to support my vision and goals. It just brings a smile to my face.

D: And what was it like to collaborate with a white female filmmaker whose background, other than the Minneapolis connection, is so different from yours? Did it become easier to be honest and open in front of the camera as your friendship deepened over the years? Harder to draw boundaries?

MN: I was suspicious at first; where I come from, we have always been wary of people coming and documenting our culture, our customs, our lives. And profiting off of it. I didn’t know what to expect.

But as time went on, Emily and I developed a deep connection and friendship. She is now part of my family. That trust was earned based on her actions. I continued to open up over the years; it just started to feel normal to be followed by the cameras, and to talk to Emily about my life, work and feelings. 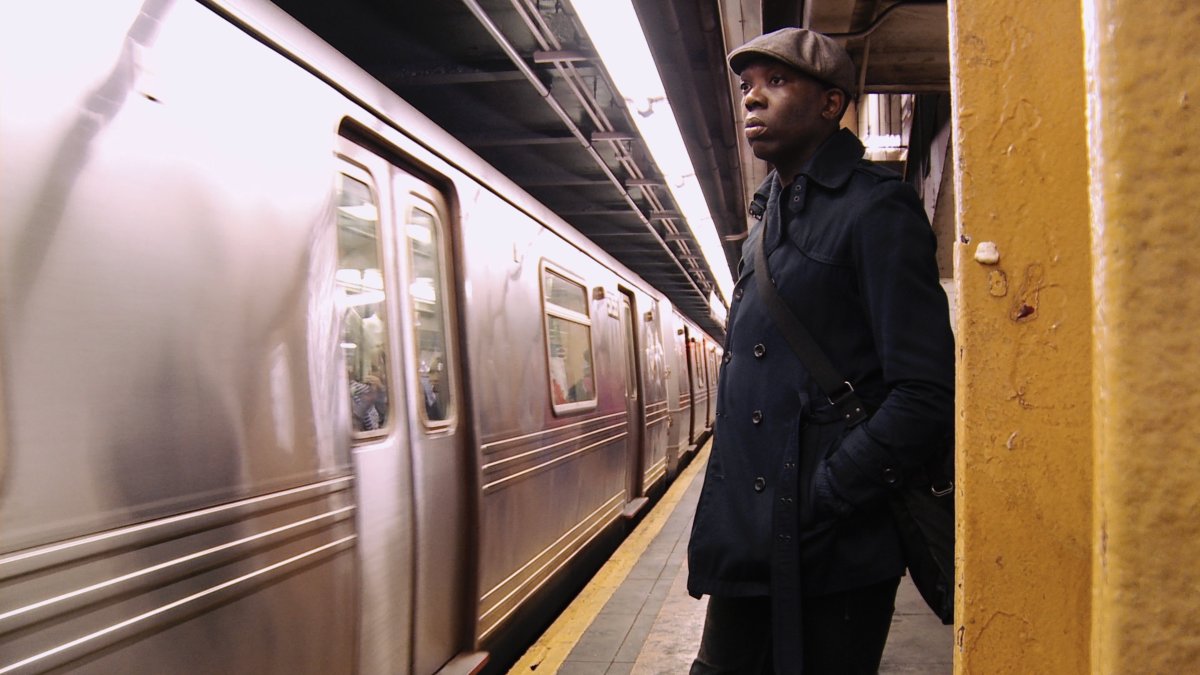 D: As someone old enough to remember RuPaul as just the ridiculously long-legged queen I used to see hanging out at New York City nightclubs, I find the speed at which we here in the US have nearly “mainstreamed" the idea of gender fluidity to be truly awe-inspiring. And yet when I watch the scenes Emily filmed in your home country of Cameroon, it’s like I’m looking even further back in time than those RuPaul-spotting days. Which makes me wonder if you have any thoughts as to how to get the LGBTQ+ community here in the West to expand its vision, to stop focusing so much on its white-privileged segment?

MN: I believe representation is everything. That’s where it starts. People don’t know what they don’t know. Just seeing and amplifying the stories, challenges and triumphs of people in the LGBTQ+ community from all over the world allows us to gain a deeper understanding of what life is like outside that privileged bubble many of us experience. Awareness really is the first step. That’s why it’s paramount that stories like the ones shared in Being BeBe get spotlighted.

D: Finally, what are your ultimate hopes for the film? Do you see Being BeBe as a career booster?

MN: I just hope the film can inspire younger generations of people, from all walks of life, to stay the course of their dreams, pursue their passions fearlessly, and to live their lives out loud. And I also hope it affirms a sense of belonging and resilience in people who have seen my challenges and how I’ve overcome them. If it can do any of those things, I’ll be happy with its legacy.

END_OF_DOCUMENT_TOKEN_TO_BE_REPLACED

The World According to Fenton Bailey and Randy Barbato