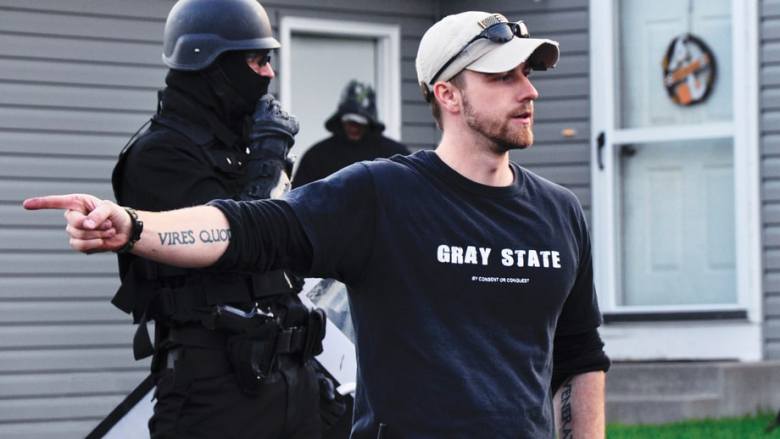 According to Anthony Kaufman at Indiewire, there has never been a more profitable time for documentaries.

You could call it the "Netflix effect." With the rise of the global VOD giant and its increasingly voracious appetite for nonfiction films, the documentary industry is anticipating a busy spring season at the Tribeca Film Festival and Hot Docs, North America's largest documentary festival and marketplace. But it's not just Netflix, say industry insiders. The number of active buyers for documentary films suggests there's an enthusiasm for independent nonfiction cinema that goes beyond the VOD giant.

It hurts to admit this, but after five years of earnest programming, I've come to the conclusion that I have wasted my time, and I suspect others' as well. Perhaps it generated some money or volunteer work for the partnering organizations. Maybe it introduced a few new regulars to the space. I'm certain it helped the filmmakers pay rent. But more than anything, it fed into the myth that this pervasive, pedantic sort of documentary can change the world. As I step into the head programming job this summer, I've decided that I'm never touching another one again.

At The Associated Press, filmmaker Laura Poitras discovers why she has been stopped at airports without explanation for years.

Late last year, as a result of the suit, the government released more than 1,000 pages of documents to Poitras, which she shared with The Associated Press. The documents show for the first time that the U.S. government investigated Poitras on suspicion she might have been involved in an ambush that led to a U.S. soldier's death in Iraq in 2004.

At The Globe and Mail, Kate Taylor reports from Hot Docs on the future of indigenous documentary cinema.

If that is where Indigenous documentary has come from, The Road Forward represents the bold and optimistic position where it now stands. That film, a musical history of native nationalism by Dene-Métis playwright Marie Clements, will be featured both at DOXA and at Toronto's Hot Docs festival next week. As the spring documentary season opens, Canada's reconciliation with its aboriginal peoples is in the air.

At Columbia Journalism Review, Rem Rieder reports on a new sense of urgency for a documentary about a newspaperman.

"We're getting some interest we wouldn't have gotten a year ago," thanks to Trump's "animosity to the press," says Layton, whose father, Charles, was an Inquirer mainstay during the glory years. He senses a much deeper appreciation for "hard-hitting journalism with a code of ethics that looks under rocks."

When Citizenfour began sending Poitras emails containing details of the NSA's massive spying programs, she knew they were very rich documents; not only were they staggering in the breadth of what they described, but as a testament to the enormous risks someone was taking with his own life to communicate this information. Early on, Poitras had a sense this email communication would find its way into a film - or another type of artwork - in some fashion. Needless to say, it was a game changer (or, more apropos, a "film changer") when Snowden agreed to go public.

END_OF_DOCUMENT_TOKEN_TO_BE_REPLACED

Docunomics: The Money, Markets and Business of Nonfiction

Amid the Good Vibes, True/False Serves Up a Slate of Bleak Fare