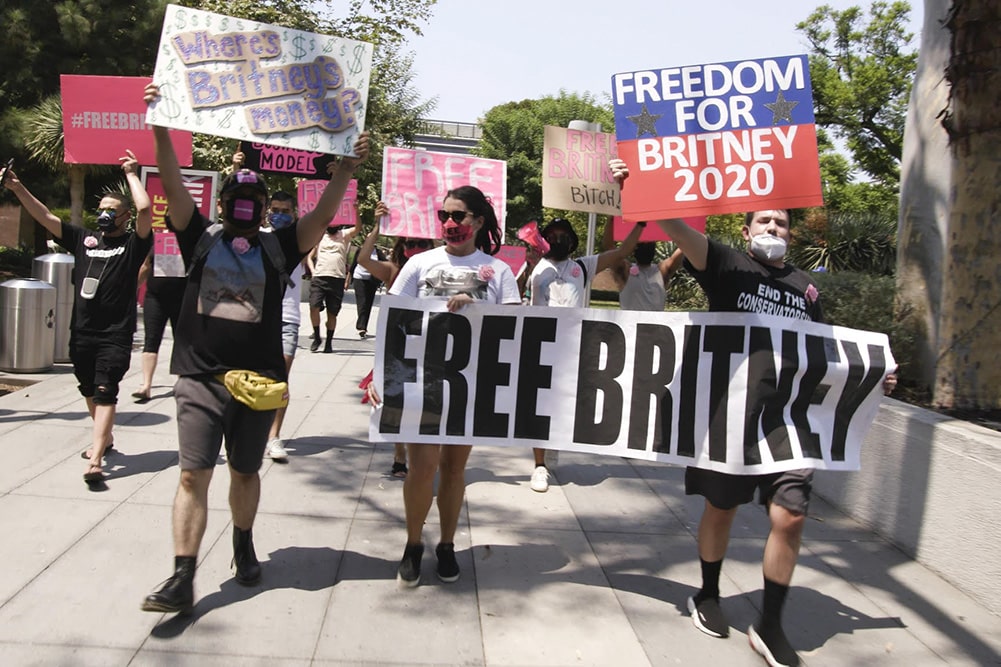 We wanted to start off by relaying an important message on behalf of our colleagues from the Human Rights Film Network. We request our readers to read, sign, and circulate this call for action that demands Malaysian authorities to stop harassing dissenting voices.

On 2nd July, Anna Har, the festival director of the FREEDOMFILMFEST, and cartoonist Amin Landak were called in for questioning by the police over the production and an online screening of the above-mentioned film. On the same day, the police raided the office of FreedomFilmFest and Amin’s home, and confiscated computers, modems and other related equipment. Subsequently, on 6 July, four more activists were called in for questioning. Three of them are members of SUARAM, a human rights organisation that co-produced the film, and the other was a guest speaker at the screening event.

A twelve-to-fourteen-hour day is typical in the industry, with workers saying they’re rarely scheduled for anything less than a twelve-hour day. While many people imagine working in film as glamorous—a perception that works to employers’ advantage when imposing poor working standards—sets are more like construction sites: hazardous and chaotic, with people doing manual labor and working without breaks for extended periods of time. Projects frequently only last for a few months, theoretically giving workers time off after production wraps, but pushing people to their limits during the course of a contract can be devastating.

Variety’s Addie Morfoot highlights the importance of holding on to journalistic integrity when making documentary films—especially in the cases of films like Framing Britney Spears and Allen v. Farrow.

Veteran docu filmmaker Steve James says while he is a “nonfiction storyteller,” that does not relieve him of journalistic principles when making a documentary. James’ five-part National Geographic docuseries City So Real is now nominated in the documentary or nonfiction series category and nonfiction cinematography category. About the city of Chicago, the series follows the 2019 Chicago mayoral election, Black Lives Matter protests and the coronavirus pandemic unfolding in the present. James did not use narration to guide audiences through the numerous storylines.

Cinematographer Agnès Godard probably first met longtime collaborator Claire Denis when the latter was making a documentary on Jacques Rivette. “She established an idiom of intimacy and mobility distinctive from what either documentary vérité or digital handheld would popularize,” writes Reverse Shot’s Nicolas Rapold while prefacing his fantastic interview with Godard.

I don’t remember if it’s the documentary about Jacques Rivette or I Can’t Sleep. When I worked with Claire on Chocolat it was operating the camera, and the same thing for No Fear No Die. Cinéma de Notre Temps [the Rivette documentary, part of the French TV series] was supposed to be a one-hour film, but Claire proposed this conversation with Serge Daney on the roof of the newspaper Libération over an entire night. So it became a two-hour film. One during the day, one during the night. It was a fantastic moment.

As a few film festivals are reverting to in-person screenings only, IndieWire’s Eric Kohn and Anne Thompson try digging into what goes behind making these decisions.

With the Delta variant continuing to complicate any and all plans, nobody really knows how safe it is to go back to the movies. Last year, festivals acknowledged that challenge by going virtual. This year is a different story: Some of the fall’s most prominent film events—Venice, Telluride, and NYFF—will take the form of in-person gatherings with no significant online presence. Meanwhile, studios aren’t making all of their major new releases available for press via links. That has left some journalists and others in the industry frustrated over an inability to access films without putting themselves at risk. But before anyone gets too wound up over access, it’s worth asking: who’s actually making the call here?

The contrast between our festival lives then and our festival lives now couldn’t be more different. Amidst the anxiety-inducing, constant news about the pandemic, I can still meet with filmmakers. In addition to learning about their projects, it’s been fascinating learning about the differing health systems across the globe. I’ve been working with documentary lab fellows at SEEFest for a few years now. This year, because we had to use Zoom, lab participants who still lived in Southeast Europe but would not be able to afford the trip to Los Angeles were able to attend for the first time. I was able to catch up with Arnold Aganze, who I met at DOK Leipzig and who recently received the Hot Docs-Blue Ice Group Award for his project Kongo Is Burning.

END_OF_DOCUMENT_TOKEN_TO_BE_REPLACED

Essential Doc Reads: Week of May 15