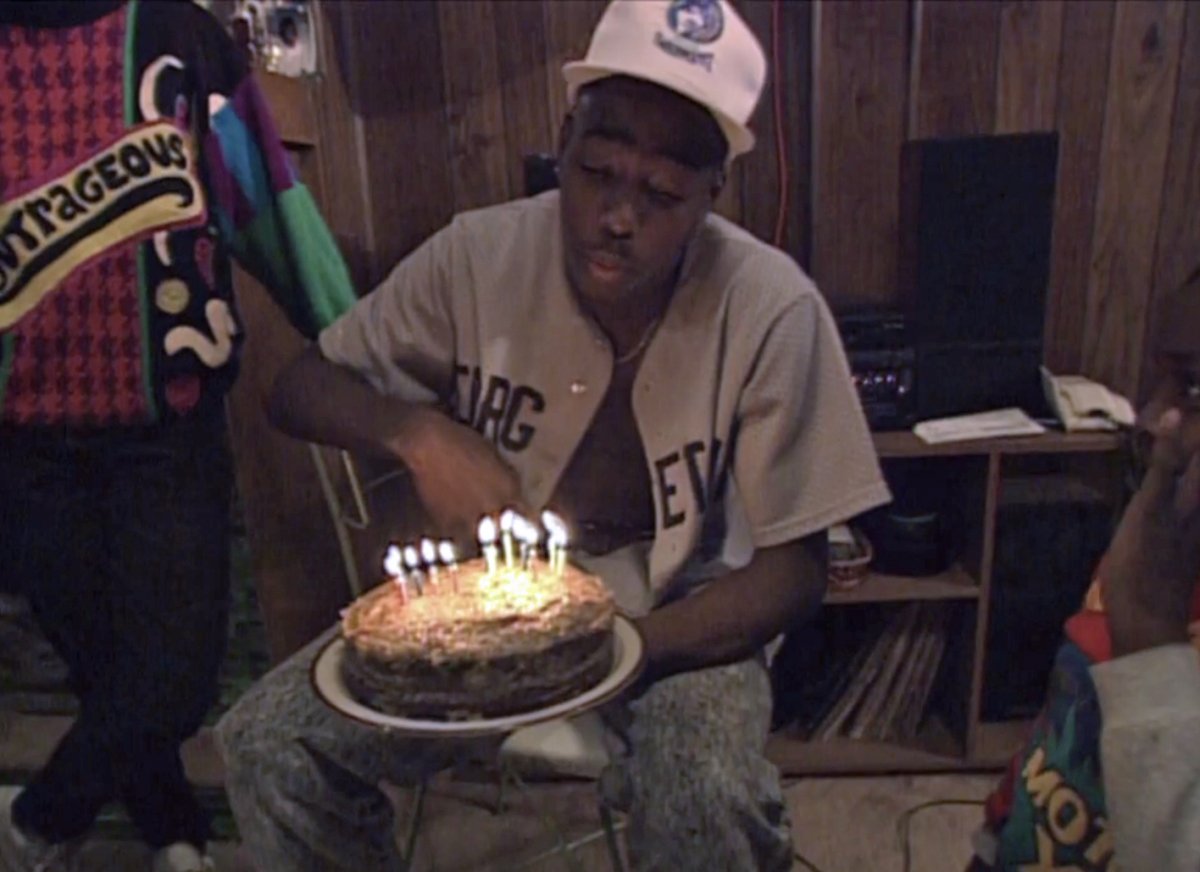 The folks at Kartemquin reflect on what the "Happy Birthday to You" fair use win means to them:

"In one of the most infamous cases of the unfair 'clearance culture' that existed before filmmakers began reclaiming their fair use rights to use copyrighted material, we were forced to pay to license this scene from Hoop Dreams, in which the Agee family sings to Arthur on the occasion of his 18th birthday. By the time we did Hoop Dreams, which was 20 years ago, we were licensing things that were clearly fair use. It was quite clear to us that we weren't going to get the E&O insurance, we weren't going to be able to get it broadcast, and theatrical distributors wouldn't deal with it unless we had literally everything cleared."

The Atlantic interviews the producers of Years of Living Dangerously on presenting the climate change story to a mass audience:

"We came from 60 Minutes. And we had a lot of training there in terms of figuring out how to do stories that a large audience would want to watch. We certainly learned about the importance of characters—how we don’t do stories about issues, we do stories about characters that have issues connected to them. I remember telling [60 Minutes creator] Don Hewitt that I wanted to do a story about acid rain and he said, Gelber, we don’t do stories about acid rain, we do stories about people who do something about acid rain....We’re doing this because this is an issue that television has handled very poorly. There's been unbelievably little coverage of the most important issue of our time on network television. We would realize this at 60 Minutes. We used to have these fantasies about doing documentaries or even feature films just about climate—we both have young kids, and this is the most important story of our time, and we wanted to just do it and just do it in a style that people would really care about."

"In great observational filmmaking, the camera is a character. It has its own unique gaze. The audience, consciously or unconsciously, judges how it’s directed. In many situations every movement, every zoom, and every pan is a loaded ethical and aesthetic decision. The visit to Sakharov's grave [in Soldiers of Music: Rostropovich Returns to Russia] derives its power from the empathy and expressiveness of Maysles’s camerawork, which fully registers the complex and intense emotions brewing in this space. The camera adjusts at the precise moment it threatens to lapse into gawking, allowing the Rostropovich family their space. Would a younger Albert Maysles have behaved the same way? Unlike his brother and collaborator David, Albert Maysles was not a major presence in the editing room. But thanks to his acute and distinctive eye and the deft hand of editors such as Charlotte Zwerin, Ellen Hovde, and Deborah Dickson, he is one of nonfiction cinema’s greatest and most enduring figures.

The Documentary Organization of Canada announces their findings on philanthropic funding:

"The findings show that compared to these other jurisdictions, Canada is behind in leveraging funding from the philanthropic sector. The Canadian sector, including grant making foundations, corporate and individual donors, represents a significant untapped resource for the documentary community. Trends examined in the report point to a number of indicators that the future is a promising one for philanthropic giving to social issue documentaries....In 2013 Canadian public and private foundations held combined assets of $55 billion and made $4.6 billion in grants. In the future, foundations are likely to become more proactive in their grant making and to support social causes."

From the archives, Spring 2011 -- On authenticity and fair use in staged documentaries:

"Questions of authenticity have dogged documentary producers and filmmakers from the very inception of the form—from allegations of Robert Flaherty staging Inuit hunting rituals for his 1924 ethnographic adventure Nanook of the North to the more recent example of HBO withdrawing Todd Phillips' 1998 documentary Frat House from broadcast due to concerns over its factual veracity. In contrast, The War Game won Peter Watkins the Oscar for Best Documentary Feature in 1967 despite its transparently fictionalized depiction of nuclear fallout (prompting a revision of the Academy's criteria for Oscar eligibility in its documentary categories). Orson Welles' 1973 filmic essay F Is for Fake all but revels in mischievously pulling the wool over the eyes of its unsuspecting audience; the movie's raison d'etre is a freewheeling bait-and-switch of 'truth' and 'fiction.'"