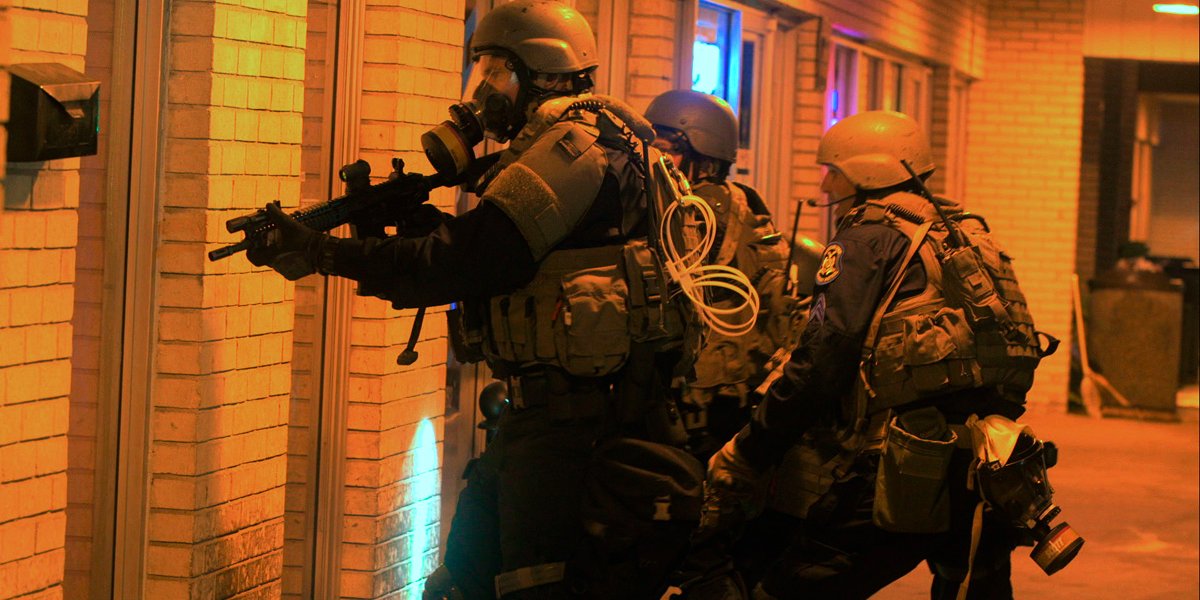 Atkinson said he wanted to go public with his experience because he wanted filmmakers and fans of Netflix to understand that for as much good as Netflix was providing mass audiences with exceptional content, he believed himself to be living proof of some cracks in its process. "This will be a concern for filmmakers because Netflix are the titans," a major figure in the documentary industry who asked to remain anonymous told Business Insider after hearing of Atkinson's experience. "If the documentary community is to remain vital, it needs a multiplicity of voices and points of view, and by narrowing the pipeline Netflix is privileging a very few voices."

After it aired on HBO in June 1996, Paradise Lost became one of the most catalytic documentaries ever produced. It presented the story objectively, showing the trial and reactions from the victims' family members, allowing viewers to make up their own minds about what happened. And it subsequently inspired a movement among viewers who concluded that the accused – who went on to become known as the West Memphis Three – had, in fact, been wrongly convicted.

At Artspace, Loney Abrams interviews director Adam Curtis about his new Hypernormalisation and why self-expression is tearing society apart.

"This might be quite a difficult one to get over, but I think this is really important: however radical your message is as an artist, you are doing it through self-expression—the central dominant ideology of modern capitalism. And by doing that, you’re actually far from questioning the monster and pulling the monster down. You’re feeding the monster. Because the more people come to believe that self-expression is the end of everything, is the ultimate goal, the more the modern system of power becomes stronger, not weaker."

At Indiewire, Anthony Kaufman reports on film institutions' plans to support a broader range of doc storytelling in the age of Trump.

Cogan, for one, told IndieWire there are a number of ways the documentary community is already switching gears after Trump’s Electoral College victory. "In all my conversations recently, documentary filmmakers and industry people are saying, 'How do I understand these people so different from me better, and how do I create an honest picture of their world and give them a voice?' Not 'How do we shut these people down?' If people are feeling disempowered, how can I empower them?"

"I think the film is the catalyst to what saved Damien's life," says Baldwin, who has publicly stated that he did not want to take the Alford plea, but did so to help Echols. "If it weren't for the films and all the investigations that came after - as unfair as the deal was - our release still came about because of [the films]."

END_OF_DOCUMENT_TOKEN_TO_BE_REPLACED

Docs That Make a Difference: The Politics of Political Documentaries