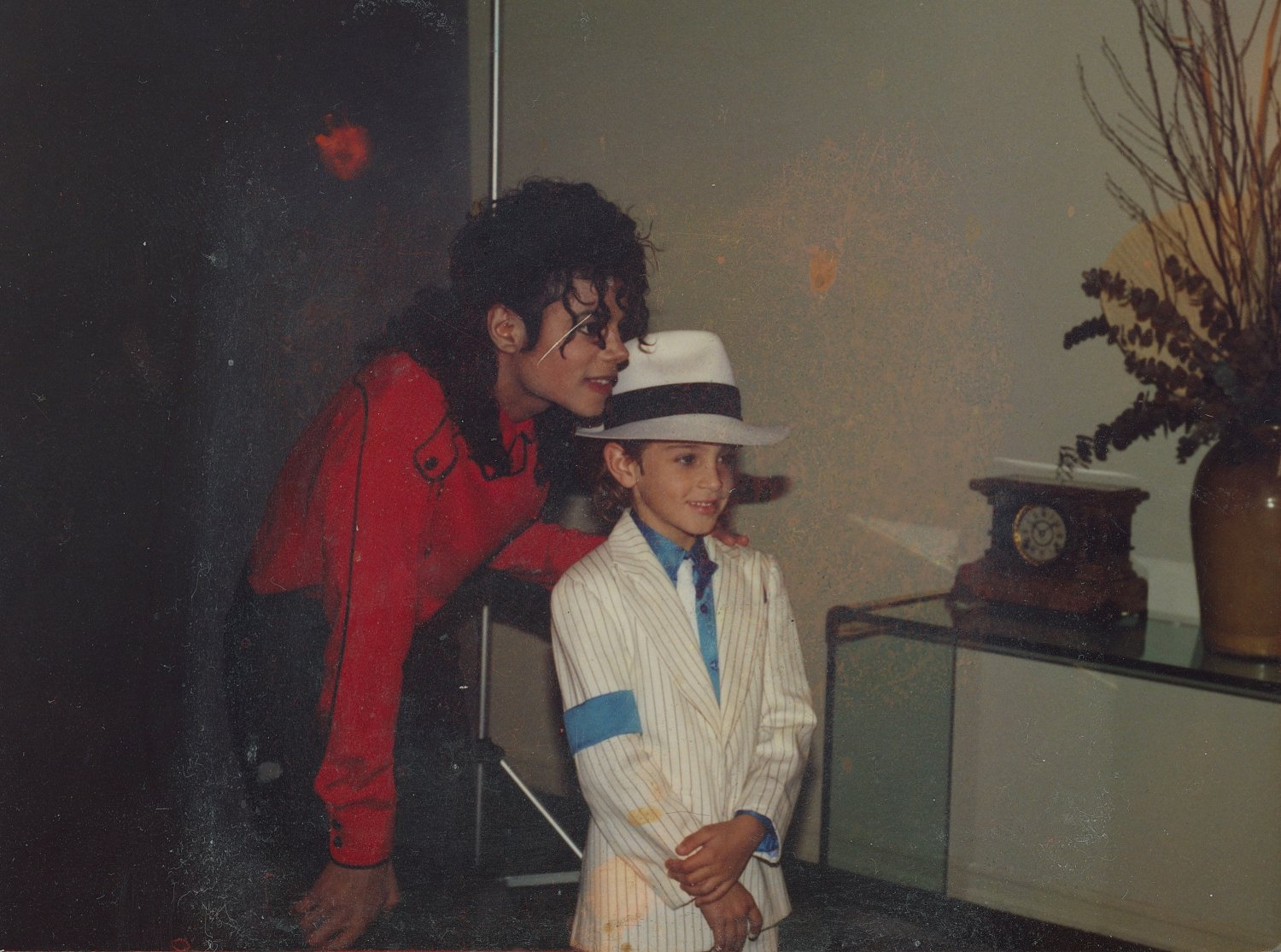 Reed is a Brit who made several documentaries about terrorism. He says he became practiced at leading victims gently back to their traumas, so they could use their minds as cameras to bring key moments to life, letting their faces and voices tell the stories.

Democracy Now’s Amy Goodman talks to filmmaker Yoruba Richen about her documentary The Green Book: Guide to Freedom, which airs Monday, February 25, on the Smithsonian Channel.

Traveling during that time, for African Americans, was, to say the least, a dangerous proposition. Not only was there segregation in the South, places where African Americans obviously were not allowed to go, to eat, to sleep, but also the North and the West. So, you know, there’s this mythology that racism and segregation is confined to the South, or was confined to the South. That’s not true. The North and the West had the majority of what we call “sundown towns,” places where African Americans had to get out, had to leave town.

The analytical and transformative power of digital technology, whether applied to video or to sound, invites creators to see and hear more in found material than is apparent, to go beyond mere depiction and its assumptions of transparency to create something that’s “unique and original”

The New Yorker’s Margaret Talbot considers Marshall Curry’s Academy Award-nominated A Night at the Garden and the “creeping sense of familiarity it evokes.”

That’s why we need an approach to history that doesn’t lull and flatter us. We don’t need any more hagiographies of the Founding Fathers or paeans to America’s enduring specialness. To begin to repair our country’s flaws, we have to be clear-eyed about them and unsentimental in our patriotism, and that is actually a hopeful task.

Writing for Los Angeles Archivist Collective, KJ Relth of the UCLA Film and Television Archive (and former IDA colleague), directs our attention to the plight of unfinished works, unseen films and forgotten projects.

Their immobility as fragments on a shelf, as pieces in a box, leads to our forgetting of the magic they hold when in movement. This lesser-considered story of independent projects undertaken by so many without the means, the support, or the resources to see their projects through to completion represents part of an immobile film history, one stuck in time within the confines of celluloid. In activating fragments, or home movies, or outtakes, as our programs of orphaned works at the Wilder often do, we seek to avoid keeping them immobile forever. Programmers and curators everywhere can seek to do just the same.

IndieWire’s Eric Kohn spoke to The Tennis Channel President Ken Solomon about how he’s positioning his documentary programming for a wider audience.

The Tennis Channel previously ventured into original productions with “The Barnstormers — The Birth of Professional Tennis,” a more insider-focused approach to the sport that received less circulation, and has also acquired original productions. But in the wake of “Strokes of Genius,” Solomon said the network has started to consider producing more work for wider audiences. “There is such a tremendous learning curve in the kind of work that we want to do when it comes to documentaries,” he said. “We have no shortage of ambition.”

It's one thing to look into a tired soldier's eyes in the heat of a desperate battle or in its aftermath. It is something else to read about that battle in a newspaper or book. Film can make a visceral impression and leave an indelible memory. It can be the difference between mythology and an accurate picture of the meaning of history. That is why Roger Smither believes it is important to faithfully preserve films for posterity.

END_OF_DOCUMENT_TOKEN_TO_BE_REPLACED

'A Night at the Garden': Where Past Meets Present