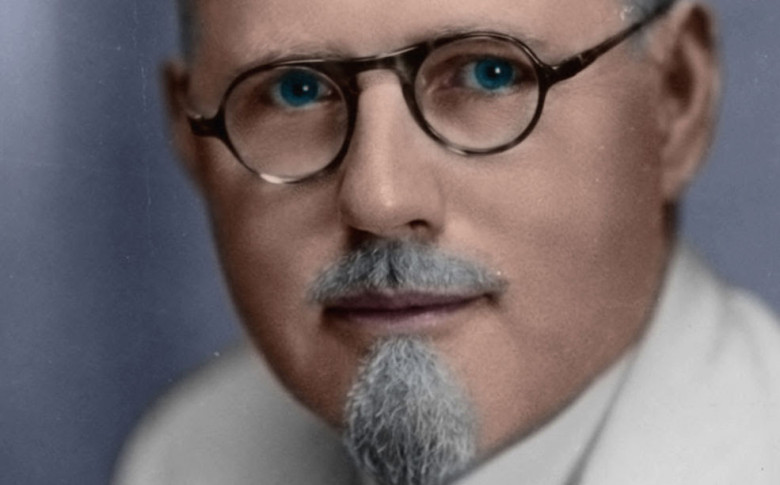 "There's something about this story that speaks to our current moment in ways that I couldn't have anticipated when I started the film," [Lane] said. "I could have said that the archetype of John Brinkley is very much with us today, but I definitely would not have thought that the current fucking president of the United States would bear such strong resemblance to this character."

CPH:DOX grew from 14,000 admissions in its first year, 2003, to record 91,400 admissions in 2015, which could be surpassed with the new dates. "It's easier to get strong international and world premieres [in March]. We're opening the year and IDFA is closing the year, so we're not competing for those same films any more," Fischer explains. While individual titles had not been announced as of press time, Fischer is proud there is a "strong political line running through many of the films" in the programme.

At Nonfics, Daniel Walber looks back at a seminal Direct Cinema portrait of church segregation in Nebraska.

The scene is Goodwin's Spencer Street Barber Shop in Omaha, Nebraska. The time is the mid-1960s. Reverend Bill Youngdahl is sweating bullets, and not from the heat. He's being roasted by a firebrand black community leader and barber, Ernie Chambers. Brought together by filmmakers William Jersey and Barbara Connell, the conversation is staged for the benefit not only of the white, flat-topped Lutheran preacher but also for the camera. The subject is "race relations," in the broadest sense. Both men are young, magnetic idealists. Only one of them will have a job when the film, A Time for Burning, is over.

Even people she talked to in Istanbul didn’t know if anyone would want to see an entire movie about the thousands of cats that for several centuries have shared the Turkish city with its residents and have an almost holy reputation in the primarily Muslim country. But Kedi opened Feb. 12 in New York in just one theater and was the cat's meow with critics, scoring 100% fresh on rottentomatoes.com and proving to be catnip to movie audiences, charming its way to an impressive $40,000 opening weekend and more than $60,000 for the first week in release.

Facebook announces a new program to establish stronger ties between the social media platform and the news industry.

We will be collaborating with news organizations to develop products, learning from journalists about ways we can be a better partner, and working with publishers and educators on how we can equip people with the knowledge they need to be informed readers in the digital age.

"Brinkley's story was a brazen, unconventional and wholly American one, a rags-to-riches-to-ruin swan song that, when pared down, fit rather neatly into a dramatic three-act structure—a filmmaker's dream—or nightmare, depending on how one views the challenges and time requirements of archival research."

END_OF_DOCUMENT_TOKEN_TO_BE_REPLACED

This Is England: Sheffield Doc/Fest Holds Forth as Northern UK Destination