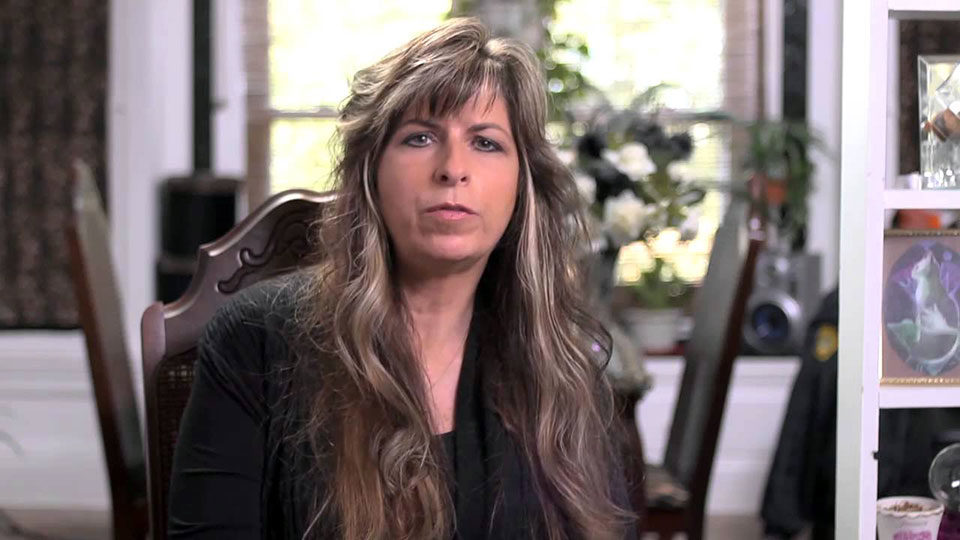 Regardless of your politics, any reasonable viewer should find much to question in Bannon's analyses of recent historical events, which run the gamut from debatable argumentation to wild truth-spinning to sheer balderdash. We could dismiss Bannon as the Rainer Werner Fassbinder of shoddily made straight-to-video white supremacist documentary. But his tactics have helped put Trump in the White House, so what can we learn about Stephen K. Bannon or America from watching them?

Reuters releases a message to staff outlining do's and don'ts for covering Trump.

"We don't know yet how sharp the Trump administration's attacks will be over time or to what extent those attacks will be accompanied by legal restrictions on our news-gathering. But we do know that we must follow the same rules that govern our work anywhere."

You can see a recurrent strategy through much of the documentary work featured in "One Way or Another." Representation was not the only goal. "For me, filmmaking is both storytelling and politics," Kathe Sandler once wrote. "It is about filling voids and vacuums of missing information, about who we are and how our stories are being told. I see my work as educating, entertaining, and, if it is fully realized - also healing."

At Axios, Kim Hart and David McCabe report on the developing plot to kill net neutrality.

It's a two-front war: The dismantling effort could happen in Congress, at the FCC, or both. New FCC Chairman Ajit Pai, the most senior Republican on the panel and a vocal critic of the rules, can start the reversal process on day one. But that doesn't mean he will. He may opt to let Republicans in Congress resolve the issue with legislation. And both lawmakers and commissioners will be watching what the courts do on the issue.

Documentary filmmakers, who traditionally occupy the role of truth-tellers in our society, face an interesting dilemma in this era. They would like to tell the truth about whatever it is they train their focus on, but the means at their disposal are inevitably subjective ones, circumscribed by the limits of human perception and the necessity of making a series of editorial choices. Thus, a paradox is built into documentary practice - nonfiction filmmakers can aim for truth and can even rely on empirical data at times, but their project must be acknowledged as ultimately 'non-definitive.'

"The use of re-enactment in documentary is as old as the form itself, yet it remains persistently controversial, and there is nothing else that better illustrates the ontological knottiness of our relationship with the media. To label a film a "documentary" is in one sense to burden it with the responsibility of veracity. The movie in question is graced with an unsubtle aura of verisimilitude, and what we see and hear is taken to be, if not quite truth, then in truth's tortuous pursuit. The documentarian's challenge is thus not only one of communicating actuality through images and sound, but of anticipating an audience that will assume authenticity, unless told otherwise."

END_OF_DOCUMENT_TOKEN_TO_BE_REPLACED

Playback: Leni Riefenstahl' 'Triumph of the Will'