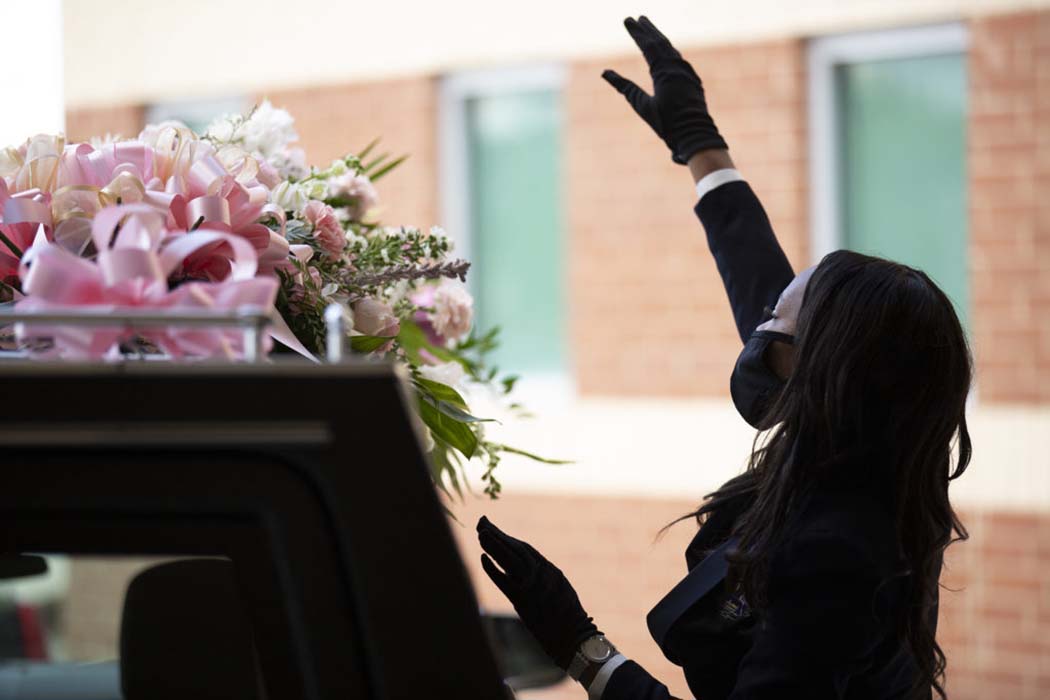 This one’s not about documentaries specifically, but Hyperallergic’s Nadine Smith writes an excellent piece documenting the evolution of military recruitment ad films in the USA, which often borrow from documentary practices.

Though military newsreels and documentaries from past eras were their own kind of advertising, the film industry began producing literal commercials for the military in the 21st century, repurposing the style of blockbusters and even anime. In 2007, the National Guard launched its "Citizen/Soldier" campaign with the eponymous single by Three Doors Down. The song’s hybrid music video/recruitment commercial was directed by Hollywood’s Antoine Fuqua and shown in movie theaters. Similarly, legendary multi-instrumentalist Mark Isham provided the theme music for the "Army Strong" campaign.

[On 84% of Frontline films being directed by or co-directed or produced by women and/or POC filmmakers] Well, it might be my mandate. I made the decision right when I took over to diversify our producing and directing core and to think aggressively about who should be telling our stories. That started years ago. So why that [stat] exists, and why we have the film core that we have now is because it’s been years in the making. And we’re continuing that work because we’re not where I want to be. My hope is that in the next two or three years, over 50% of our filmmakers are BIPOC. I also want to say that I’d like to see more men of color directing for Frontline. That’s another area that I want us to work on. I do think that we’ve done great work on the gender side. I’m really proud that we have so many women producing for Frontline.

MUBI Notebook’s Arun A.K. writes a primer of Indian filmmaker Adoor Gopalakrishnan, a pillar of the Indian New Wave movement, who had directed 12 feature films and 26 short films and documentaries.

Such has been the impact of Gopalakrishnan's feature films that they have often overshadowed his other creative works. Amongst his non-feature films, those on Kerala's performing arts are no less than magical. Even his prowess for the written word extends beyond screenwriting for films. All through his career, he has written several essays and articles on cinema that have been compiled into books. His collection of essays, Cinemayude Lokam (The World of Cinema), was given the National Award for the Best Book on Cinema in 1984. For a filmmaker of his stature and caliber, it is only inevitable that Gopalakrishnan would become the subject of many books in English as well as his native language of Malayalam.

Dan Fill is the president of Dark Slope Studios, a virtual-production company headquartered in Toronto, Canada. Immerse’s Srushti Kamat speaks to Fill and the organization’s development executive Nathaniel Smith, and tries to uncover questions like, How can we understand documentary techniques and ethics with new paradigms of virtual immediacy, abstraction or reenactment?

...we’re still telling those very human stories but figuring out ways in which technology is going to augment or help express them. Anything from making a talking head feel immersive to competition-based. And if you’re running through these types of virtual production pipelines because you’re motion tracking everything, you can play the day back infinitely in the game engine. It’s an absolute game changer for the traditional editing pipeline of factual and documentary, because you’re just able to consistently iterate on the message in real-time.

Over at NPR, Dave Davies speaks to filmmaker Stanley Nelson and protagonist Arthur Harrison about their film Attica, which commemorates the 50th anniversary of the Attica prison uprising.

There was a scene of hundreds of dead and wounded lying on the ground, and the law enforcement had completely taken over the prison. But it didn't stop there. Then it just was a scene of various tortures. L.D. Barkley, who was one of the leaders, was sought out and murdered. The prisoners were made to crawl through the latrines that they had dug, through human waste. They were told that if they lifted their heads, they would be killed.

POV’s Courtney Small examines the trailblazing legacies of Selwyn Jacob, Sylvia D. Hamilton, and Sam Pollard and celebrates their invaluable contribution to the field of documentaries.

Pollard shares similar sentiments, recalling a ’90s front-page article in The New York Times Magazine saluting the new wave of Black filmmakers and Black stories. Unfortunately, that Black wave subsided quickly as the gatekeepers within the industry continued to surf in predominantly white waters. Stressing the need to always be mindful of the sudden declaration to do better, Pollard states, "The question you always have to ask yourself is, how long will that last?"

In addition to being subjected to discrimination, Black people especially resented the lack of acknowledged participation in and contributions to US society. A specific complaint was the lack of presence in the electronic media and the negative distortion that took place when we were represented. Therefore, programs, funds, and positions were made available to provide media access for Black images so that Black issues could be addressed. It should be noted that these changes, welcomed by African Americans because of their belief in the power of the media, were not made out of charity, benevolence or goodwill, but rather were the result of pressure by the revolutionary potential of the Black protest movement, pressure from the people in the streets who disrupted the normal flow of business and demanded in one form or another—some with bricks, others with pencils—a share in social processes as they perceived them.