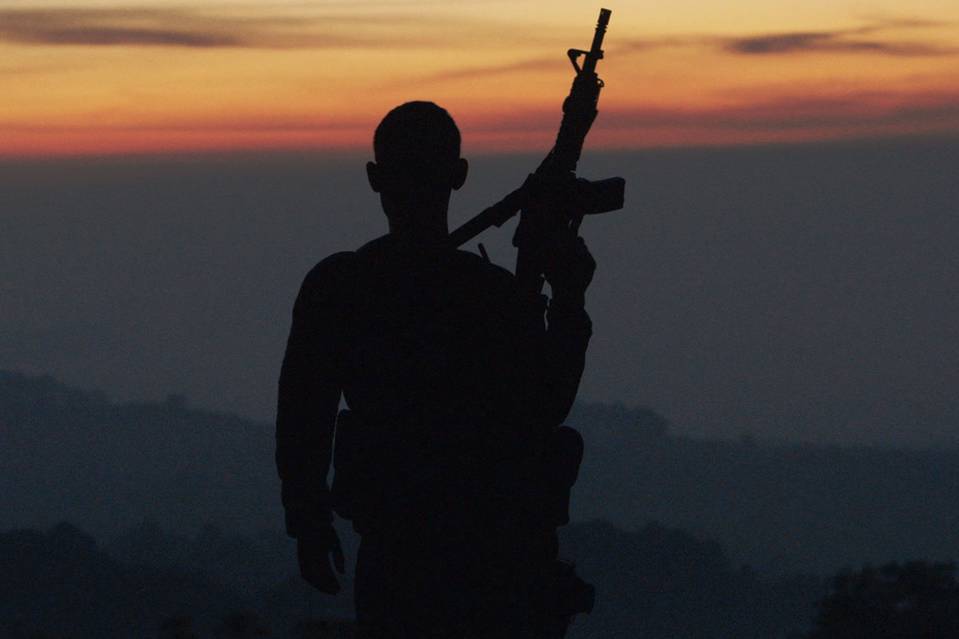 In a bid to stand out from competitors, one independent distributor, the Orchard, is making a radical play for transparency. The company, which recently released Hunt for the Wilderpeople - its biggest box-office success to date with $4.4 million (a pittance for major studios but real money in the indie world) - has created a new digital platform that shows producers what the company has spent, what the movie has made from each revenue source, and how those numbers have progressed.

At No Film School, Brad Deane of TIFF shares 9 ways to get noticed by international film fests.

"It’s true: there is a pecking order," Deane said. "A lot of festivals have regulations about where films have to premiere (although there are always exceptions). A lot of people apply to Cannes first, because of the status. The usual goal is to do Cannes, then expand from there. But if you don't get into Cannes - or if the timing is off and your film isn’t ready - go for the next round of big ones: Locarno, Venice, Toronto, San Sebastian…There are a billion festivals. You can skip the ones I just named and go to a smaller festival and still have a really great run. Some festivals are better for certain genres - and some films are better off starting small and building more slowly. Some films simply get lost in the larger festivals."

At The Verge, Michael Zelenko shares the story of how filmmaker Nanette Burstein built a damning case against John McAfee, a tech CEO turned fugitive.

The documentarian traveled to Belize for three months late last year, sitting down with those McAfee spent his time with - from his masseuse, local journalists, and his girlfriends to his bodyguards, the town mayor, and others. What emerges is a shocking portrayal of an expat whose activities weren't just questionable, but sadistic, psychotic, and outright villainous. Burstein (who directed the 2002 Robert Evans doc The Kid Stays in the Picture) is a dogged documentarian, confronting those at the center of the alleged murders and placing herself in the middle of a series of unsolved crimes.

It took only one Hillsong service for Mr. Warren, 43, to overcome his knee-jerk prejudice, if not quite convert. Moved by the youth, diversity and emotion of the congregation - plus the disarming pop songwriting - the director signed on for what would become Hillsong - Let Hope Rise, a slick, stirring concert film out Friday that details the sound and mission of the most impactful group in evangelicalism.

At The New Yorker, Lauren Collins goes behind the scenes of a new doc exposing an 1898 white-supremacist massacre in North Carolina.

The new government remained in control, of both the town and the story. Subsequent generations of white residents knew about the events of 1898 as a "revolution" or a "race riot," if they knew about them at all. In the black community, the episode remained a suppressed trauma. "It was just, like, something we talked about on the porch, like a folk thing, but it wasn’t really in the mainstream," Christopher Everett, the director of Wilmington on Fire, a new documentary, said not long ago. Before Rosewood, before Tulsa, press materials for the film note, there was Wilmington - "a massacre kept secret for over one hundred years."

"'Numbers don't lie' is the adage of business. This also applies to the film industry, with box office figures—posted on websites such as BoxOfficeMojo, Rotten Tomatoes and IMDB - often used as a gauge of a film's success or failure. But the landscape of film distribution has changed dramatically in the past five years, and as audiences increasingly watch films on other platforms from the comfort of their own homes, box office figures no longer reflect an accurate, let alone complete, picture. Yet, surprisingly, in this age of information and readily available statistics, there's a paucity of data on other such revenue streams."

END_OF_DOCUMENT_TOKEN_TO_BE_REPLACED

The Kid Stays in the Picture: "Robert Evans' world, and welcome to it"

Crashing the Gates: When Festivals Say No