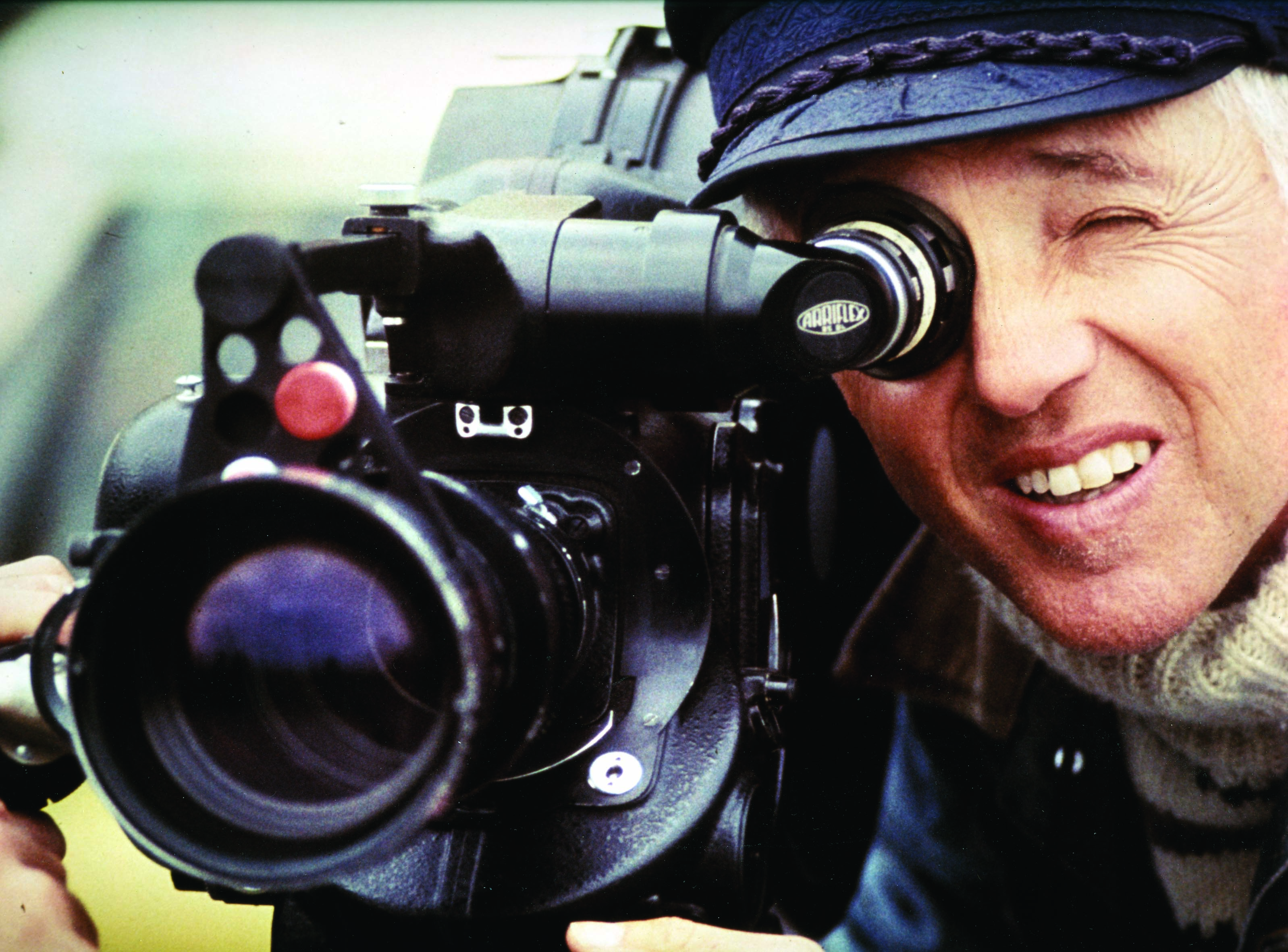 Haskell Wexler, who passed away Sunday morning at 93, earned the 2006 IDA Career Achievement Award not only for his exemplary artistry as a cinematographer and director, but, just as important, for his unwavering commitment to social justice.

He saw the power of documentary as a dynamic tool for change early on in his career. He made a film in the 1950s about the civil rights movement in Tennessee, and his 1965 film The Bus documents the cross-country journey of a San Francisco delegation bound for the epochal March on Washington in August 1963. Wexler enlisted the services of two other late legends, Albert and David Maysles, to shoot part of The Bus. The Maysles Brothers would later return the favor by employing him on Salesman and other films.

Wexler made his mark in the fiction film world as well, having earned Academy Awards for Cinematography for Who’s Afraid of Virginia Woolf? (1966) and Bound for Glory (1976), as well as nominations for One Flew Over the Cuckoo’s Nest (1975), Matewan (1987) and Blaze (1989). When he accepted the Oscar for Who’s Afraid of Virginia Woolf?, he declared, “I hope we can use our art for love and peace.” 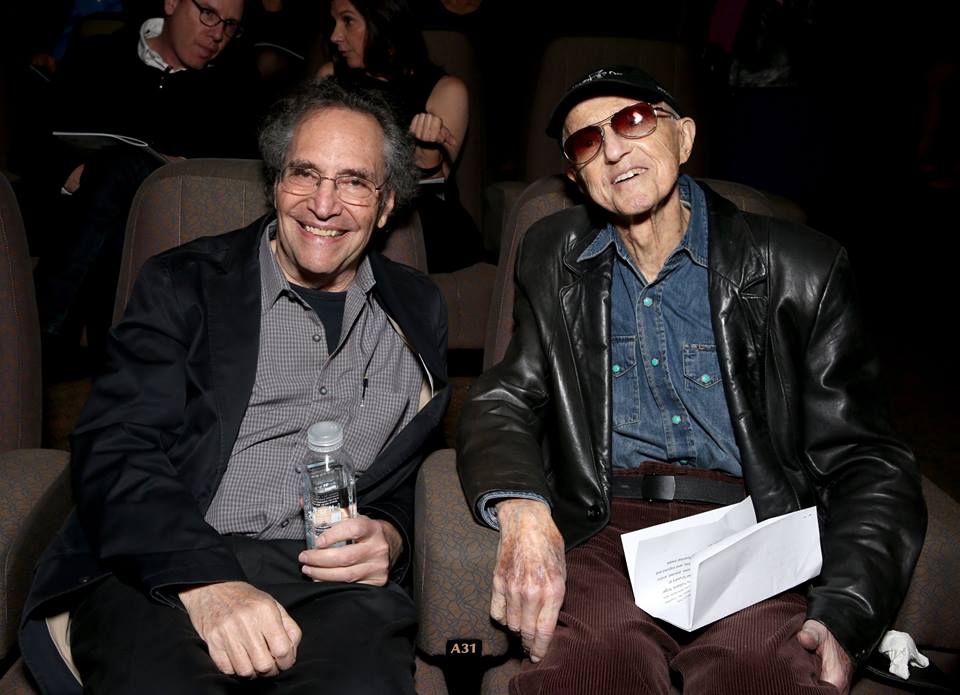 Indeed, he followed his passion to Vietnam in the heat of the war to make, first, the Oscar-winning doc short Interview with My Lai Veterans (1970), with Richard Pearce, then, with Jane Fonda and Tom Hayden, Introduction to the Enemy (1974); to Brazil (Brazil: A Report on Torture, 1971); Chile (Conversation with Allende, 1971); and Nicaragua (Target Nicaragua: Inside a Covert War, 1983). Here in the US, he took on the public transportation system in Los Angeles (Bus Riders Union, with Johanna Demetrakas, 1999) and even his own industry and the long working hours that it demands (Who Needs Sleep?, with Lisa Leeman, 2006).

"Documentaries are the voice and the conscience of the people," Wexler told Documentary magazine in 2006. "When I hear someone say they are making a film because someone at a network likes that subject, it leaves me cold. You have to trust your gut instincts and what's in your heart to tell meaningful stories; that's what makes it an art."

Goodbye, Haskell Wexler. You were a true artist, a fierce fighter and a committed mentor and friend to so many. Thank you for the inspiration.

END_OF_DOCUMENT_TOKEN_TO_BE_REPLACED

Career Achievement Award: Giving Voice to the Conscience of the People: Haskell Wexler