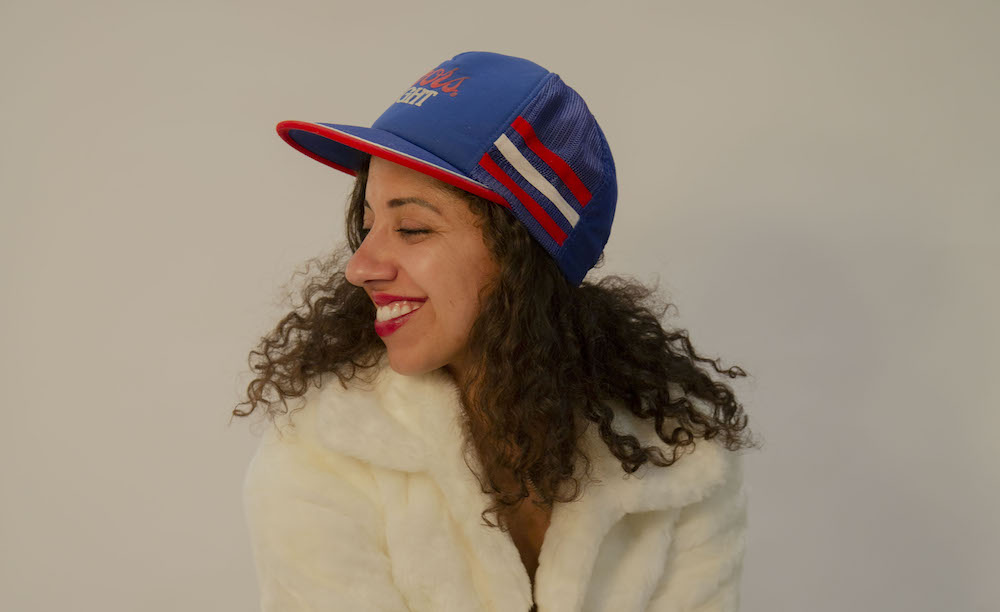 Justine Armen is a documentary film producer based in Oakland, California. She is currently the Executive Coordinator at ITVS and has been working in the documentary field since 2012. Justine is passionate about social equity, criminal legal system reform, prison abolishment, and supporting womxn of color in the arts.

IDA: Tell us about yourself: what is your profession (or passion), and what are some of the notable projects you’ve worked on?

JUSTINE ARMEN: I’m originally from San Diego, I’m a beach baby. I grew up dreaming of being a writer/editor and I studied English Lit in school. I’m still a passionate reader and journaler, and I just recently started a writing group with my best friend to keep my creative writing practice going and get inspiration from others.

My time working with Rob Epstein and Jeffrey Friedman really helped shape my trajectory—one of my favorite projects with them was one most folks haven’t seen. In 2014, I associate-produced the tribute video for Maureen O’Hara at the Oscars. She received the Governor’s Award that year, and it turned out to be her last public appearance. I absolutely loved studying her films; she was so naturally glamorous and graceful—a true star. Martin Scorsese narrated the piece, so I also got to call his office, which was a thrill for my 25-year-old self. My last project with Epstein and Friedman always stays with me as well—End Game (which was nominated for an Oscar in 2019 for Best Documentary Short Subject). Learning about palliative care and places like Zen Hospice Center really changed the way I think about passing on and how we care for our elderly. Many of the subjects that didn’t make it into the final film are still in my heart.

IDA: If you had a limitless budget, what is the one topic you would want to produce a documentary on?

JA: Folks experiencing homelessness. If you haven’t visited the Bay Area, you may not know we have the third-largest unhoused population in the country. The contrast of seeing people living in sheds under freeways directly next to a brand new $3,000/month studio apartment building is upsetting, to say the least. Unhoused people are ignored at best, mocked, ridiculed and blamed for their own misfortunes at worst. Nothing fires me up like hearing someone ignorantly talk about how unhoused people could “just” do this or do that to get out of their situation. With a limitless budget, I’d want to make a film with the gravity of 13TH, to smash the narrative that people can “pull themselves up by their own bootstraps.”

IDA: Is there a particular woman filmmaker in the documentary community that you’d want to work with?

JA: How much space do I have? Let’s see, Dawn Porter (obviously!). When I met her years ago and told her I was thinking I’d eventually like to produce, she asked me, “Why not direct?” What followed was a conversation about how women often relegate themselves to the job of doers, when we could dare to dream bigger. Also, Yoruba Richen and Nanfu Wang.

IDA: What inspired you to join the IDA?

JA: I’ve been accessing IDA’s amazing free resources for a while, and I meant to become a member for years and just never got around to it! This past year I was honored to be a judge for the Episodic Series category for the IDA Documentary Awards—talk about tough choices! After that, I no longer had an excuse. I’m so excited to be an official part of the community!