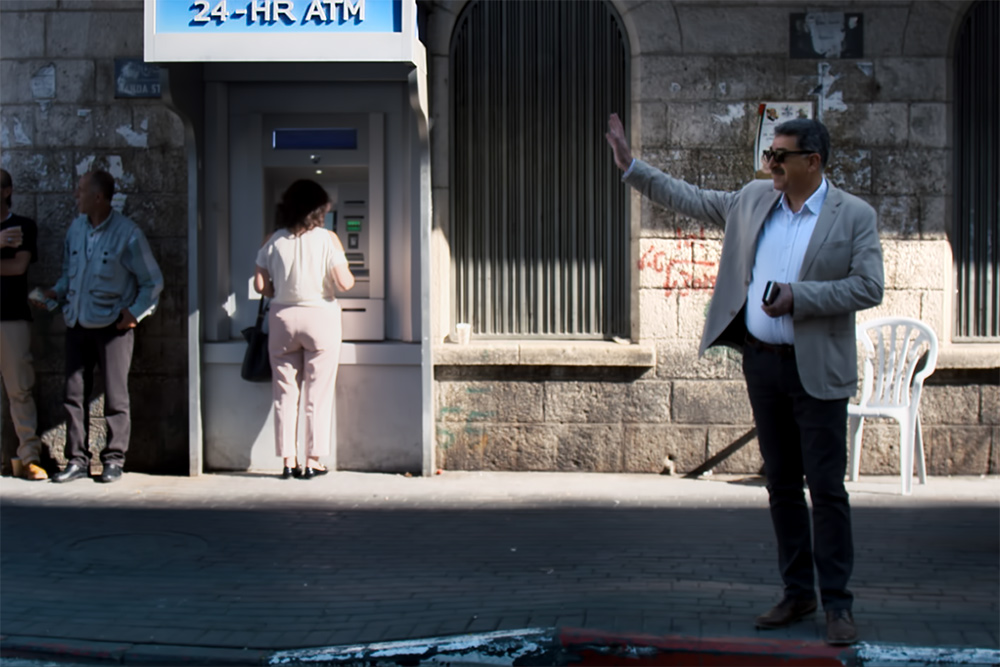 In this 2019 documentary from Germany-based DW Documentary, Afghanistan—Land of Endless War, the narrators are all women. They talk about their hopes, their fears, and the many ways in which war has shaped their identities. The film is a revelation in the way it makes us reexamine our biases against Muslim women of Afghanistan.

In BBC’s Afghanistan in the 1950s: Back to the Future, Afghan journalist Saeeda Mahmood, introduces us to the Afghanistan that existed before it became a battleground. Using filmmaker Glenn Foster’s films from the 1950s, this documentary resurrects a country that modern-day politics has wiped off our imagination.

“How do you run a city if you don’t have a country?” is a question the mayor of the Palestinian capital city of Ramallah often asks himself. In Mayor, director David Osit acquaints us with Mayor Musa Hadid, who tries to run a city under the looming shadow of Israel.

Jean Rouch and Edgar Morin’s 1961 documentary Chronicle of a Summer, now streaming on The Criterion Channel, begins by asking everyday Parisians one simple question: “Are you happy?”, a seemingly innocuous question that opens up a commentary on the ongoing Algerian War and other socio-political issues of the time.