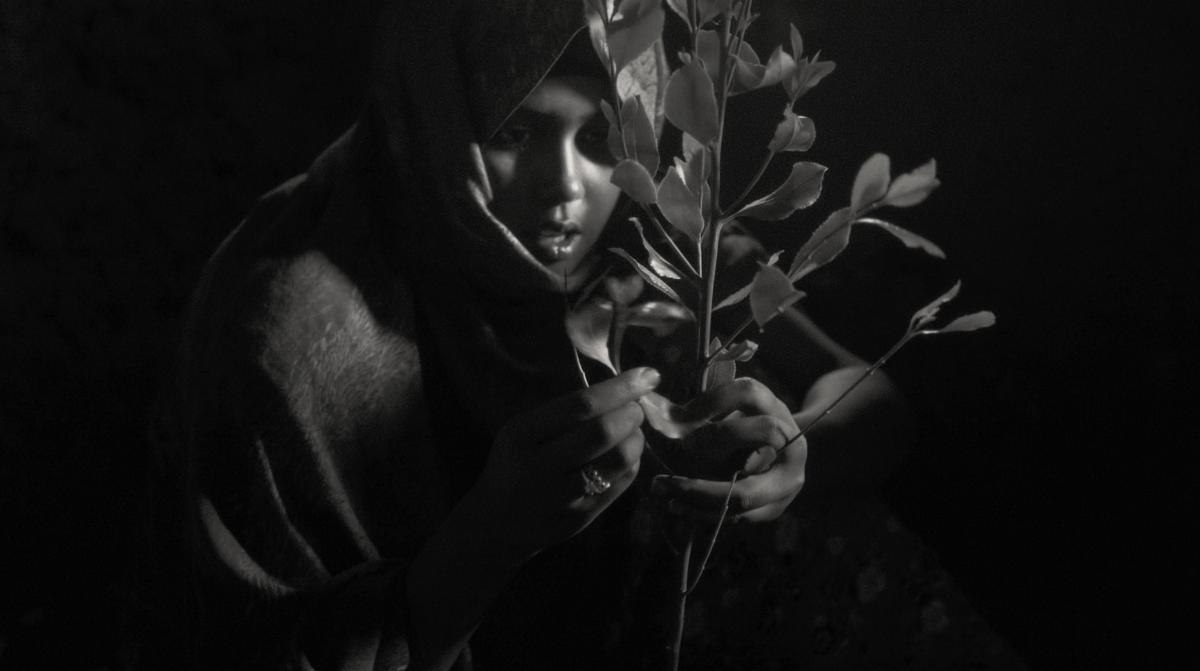 There is no rulebook for documentaries, and the form’s beauty derives itself from the infinite creative decisions filmmakers make when trying to artfully capture a narrative. This week’s selection highlights new releases that dont just tell a story, but question and redefine teh documentary form as they present poetic visuals that captivate us and draw us in. All of these films have a dreamy filter to them, as they capture the ethereal in reality, however rough that reality may be.

Jessica Beshir’s documentary Faya Dayi is a “hypnotic immersion in the world of Harar, Ethiopia,” where a euphoria-inducing plant called khat holds mythological and ritualistic power. The leaf, which was chewed by Sufi Muslims during religious meditations, has become Ethiopia’s most integral cash crop. The documentary captures the multifaceted effects of the plant’s life cycle—from the harvester’s experiences, to those enthralled by the plant’s power, and to those trying to escape the fog of their lives. The film premieres tonight, August 29, on POV.

Somewhere Higher, by Mohammad Gorjestani, is a documentary short on the uplifting effects of recreational cannabis. The film is contrived of dreamy cuts of different types of people—an artist painting, a female bodybuilder, a mother—smoking and sharing why. Visually, the short is stunning. The depth of the film expands emotionally, as the subjects share how cannabis helps them process grief, tap into their creativity, and show love. Watch now on Short of the Week.

Prayer for a Lost Mitten, by Jean-François Lesage, feels like an intimate night of recollection while being stuck indoors, during a storm. What starts as a snowy evening at Montreal’s City Transit Company with a line of people looking for lost items, turns into a deeper reflection on loss and reckoning. “What have you lost that you’d like to have back?” the trailer inquires. The film is a quiet ballad about human connection, loss, and love. Watch now on True Story.

Barney Douglas’ McEnroe delves into the complexities of tennis legend John McEnroe’s personality. Though on the exterior, McEnroe lived a dream life of victories, traveling, and partying (coupled with his extreme emotional public outbursts), the story of his personal life and quest for perfection is more somber and sobering. The deeply personal documentary, which takes a look at his “confrontations on and off the court,” is now playing on Showtime.

Another doc among our favorites in POV’s latest season is Love & Stuff from Peabody-winning filmmaker Judith Helfand. The film uses lightheartedness to address a heavy universal reality: imagining life without your mother. The “multigenerational love story ultimately asks: What do we really need to leave our children?” Watch on September 5 on POV.