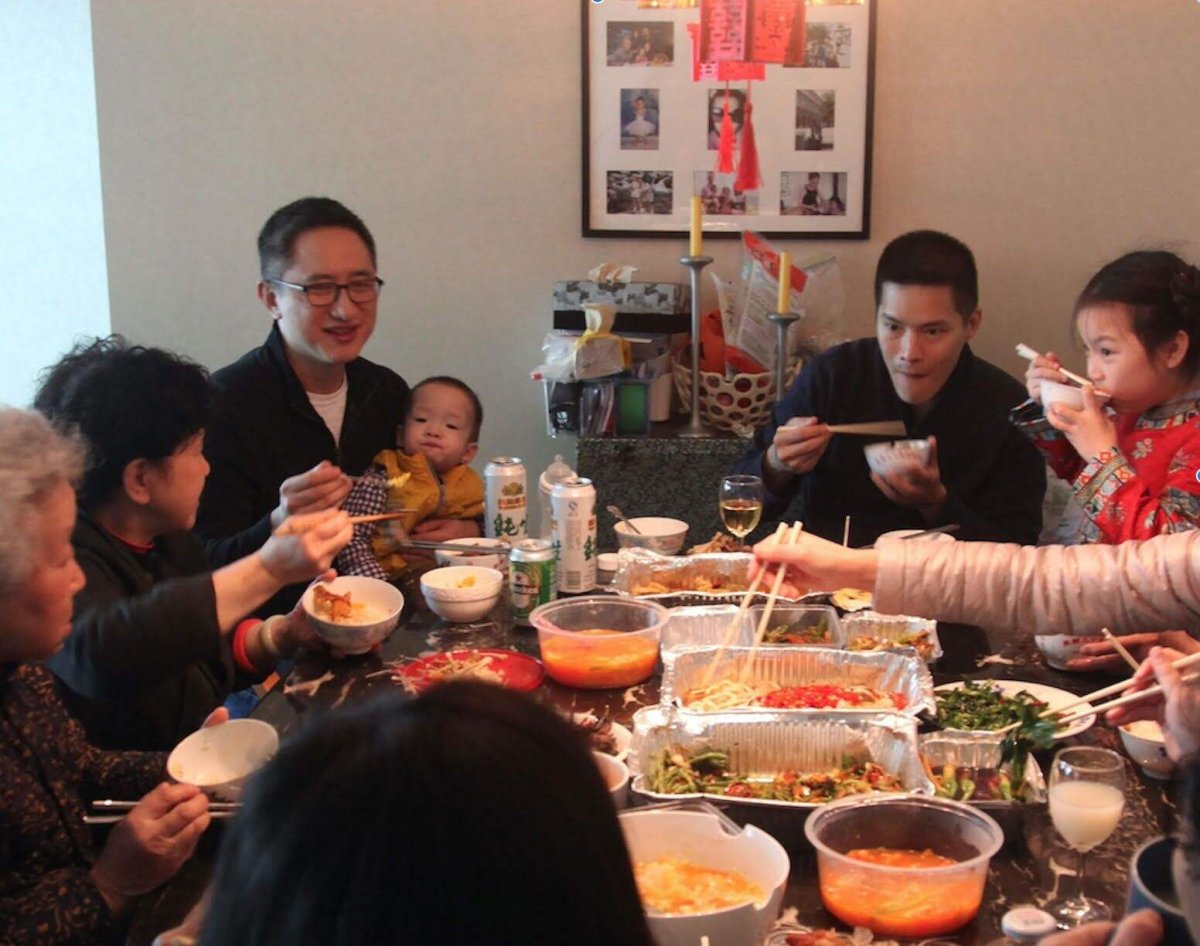 It’s Pride Month here in the US, and while we celebrate the work and art of our queer colleagues all year, we wanted to use this week’s Screen Time to showcase some of our favorite documentaries on queer participants, down the ages. We hope these films bring out the intersectionality and the many joys and struggles of living as queer people in this country.

Back in 2012, David France, who reported extensively on the AIDS crisis as a journalist, made How to Survive a Plague to tell the world of the relentless activism of young men and women who fought against prejudice, hatred, and an apathetic government. Watch the film on Google Play.

In The Paint Wizzard, Jessie Auritt and Jessica Wolfson document the life of Millicent McCrory, a house painter in Austin, Texas, who decided to come out as a trans woman at 58. As much as it documents the joy in Millie’s life as a woman, it also brings out the grief and pain her inner struggles cause her. Watch the film on The New Yorker.

Sure we love the glitter and the joy of Pride marches, but some young queer people in the country continue to live through the harshest and cruelest social structures and behaviors. Documentaries like Kristine Stolakis’ Pray Away educate us and hold space for the pain that many queer people suffer. Watch the film on Netflix.

Also on Netflix is Hao Wu’s All in My Family, which documents the queer filmmaker’s redefining of what a family looks like in modern America. As he and his partner decide to have children through surrogacy, the filmmaker negotiates the cultures and traditions of his Chinese family and tries to resolve the disruptions that emerge through his journey.

In the hybrid documentary The AIDS Show, filmmakers Peter Adair and Rob Epstein draw inspiration from the long-running eponymous Theatre Rhinoceros stage production. Excerpts from the play are interspersed with interviews and punctuated by voiceovers, in order to bring out the devastating impact the AIDS crisis had on the LGBTQI+ community, especially gay men.

Nikolai Ursin’s Behind Every Good Man was made in 1967, years before the historic Stonewall Riots. An early documentary on the life of an African-American trans woman, the short was preserved by UCLA Film & Television Archive as part of the Outfest UCLA Legacy Project. Watch it on YouTube.