Screen Time: Week of May 22 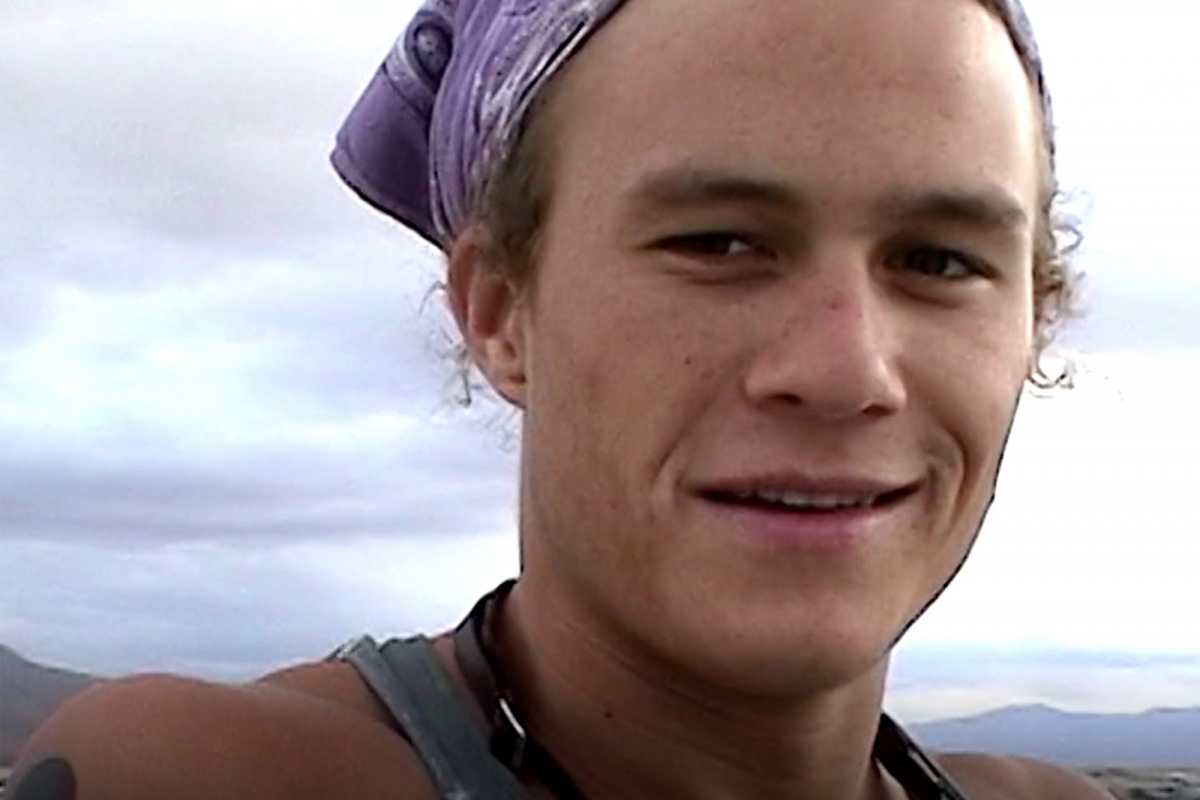 Receiving a digital/DVD release on Tuesday, May 23 is Derik Murray and Adrian Buitenhuis's I Am Heath Ledger, which recounts the remarkable (and all too brief) acting career of Heath Ledger, and showcases footage captured by Ledger's own camera.

Premiering Monday, May 22 at 10pm on Independent Lens, Ben Lear's They Call Us Monsters goes behind the walls of the Compound, a high-security facility where Los Angeles houses its most violent juvenile criminals. The Hollywood Reporter called it "haunting and provocative."

Streaming on Netflix starting Friday, May 26, is Joshua: Teenager vs. Superpower, from director Joe Pascatella, in which a teenage activist rallies thousands of kids to protest China's breaking of its promise to offer autonomy to Hong Kong. The Verge called the Sundance Audience Award winner "tremendously timely."

Coming to DVD May 23 through First Run Features and currently streaming on HBO Go and HBO Now is DA Pennebaker and Chris Hegedus' Unlocking The Cage, about one man's legal quest to break down the wall that separates humans from animals. The Guardian called it "an exemplary piece of documentary storytelling."

END_OF_DOCUMENT_TOKEN_TO_BE_REPLACED

Do Look Back: Examining the Life and Career of DA Pennebaker