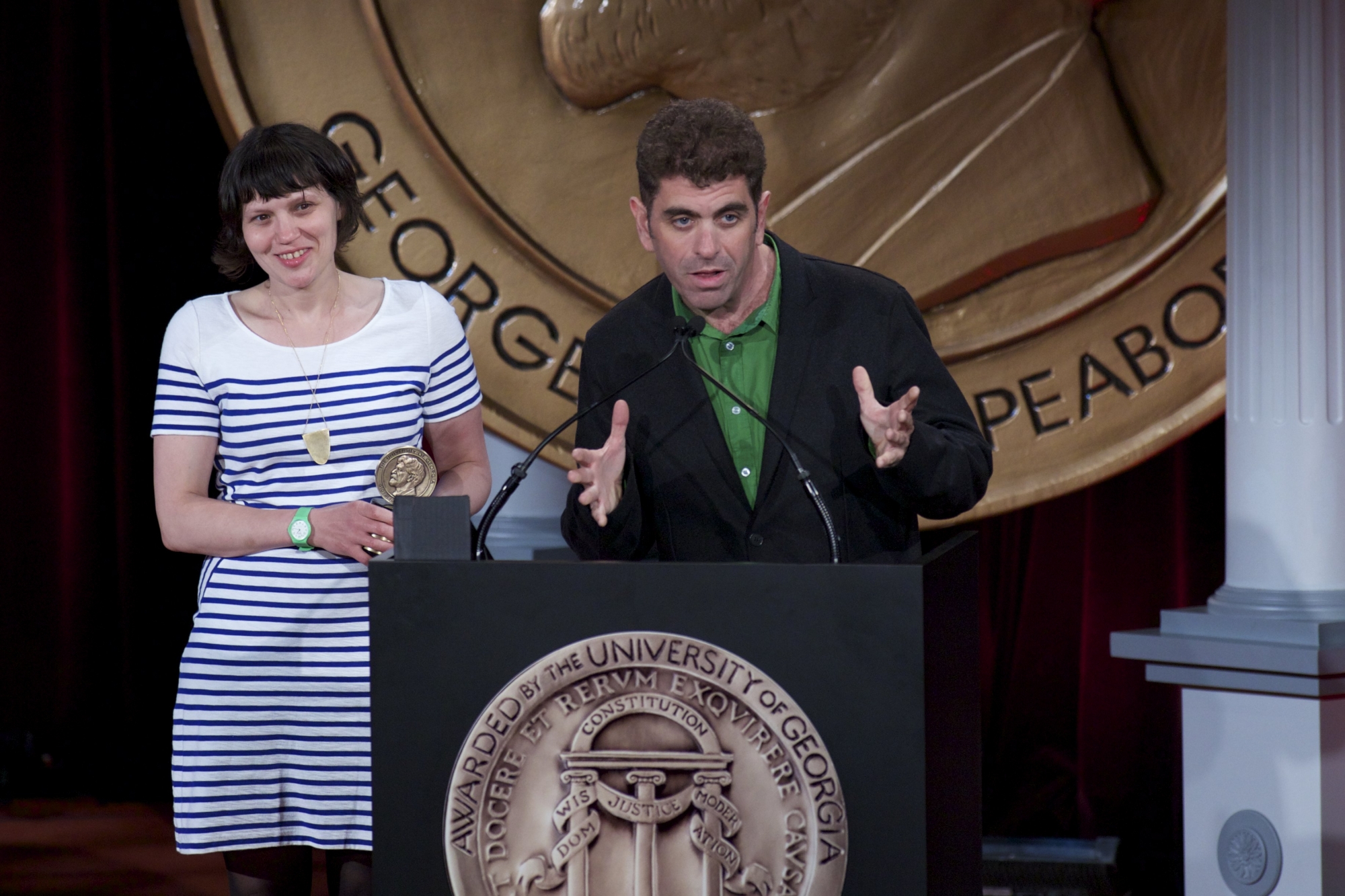 Emmy and Peabody Award-winning filmmaker Eugene Jarecki is known for his journalistic political documentaries. A public intellectual on domestic and international affairs, Jarecki has been named a Soros Justice Fellow at the Open Society Institute and a Senior Fellow at Brown University's Watson Institute for International Studies. In advance of our June 19th Conversation Series, here is where you can catch his notable feature documentaries.

Forty years after the death of Elvis Presley, two-time Sundance Grand Jury winner Eugene Jarecki’s new film takes the King’s 1963 Rolls-Royce on a musical road trip across America. From Memphis to New York, Las Vegas and beyond, the journey traces the rise and fall of Elvis as a metaphor for the country he left behind. In this groundbreaking film, Jarecki paints a visionary portrait of the state of the American Dream and a penetrating look at how the hell we got here. A diverse cast of Americans, both famous and non, join the journey.

For the past 40 years, the war on drugs has resulted in more than 45 million arrests, $1 trillion dollars in government spending, and America’s role as the world’s largest jailer. Yet for all that, drugs are cheaper, purer, and more available than ever. Filmed in more than 20 states, The House I Live In captures heart-wrenching stories of those on the front lines — from the dealer to the grieving mother, the narcotics officer to the senator, the inmate to the federal judge — and offers a penetrating look at the profound human rights implications of America’s longest war.

Why We Fight examines America’s policies regarding making war, most recently the Iraq invasion and what is termed “the Bush doctrine” that includes pre-emptive strikes. This policy has been in the works for many years on reflection of the past wars of the 20th century alone.

Featuring previously unseen footage, de-classified documents, and revealing interviews with Kissinger supporters (Alexander Haig, Brent Scowcroft and William Safire) as well as his detractors (Seymour Hersh, William Shawcross and Christopher Hitchens), The Trials of Henry Kissinger explores how a young boy who fled Nazi Germany grew up to become one of the most powerful and controversial figures in US history.

END_OF_DOCUMENT_TOKEN_TO_BE_REPLACED

War without End: 'The House I Live In' Deconstructs America's Failed Drug Policies

A Capraesque Nightmare: Eugene Jarecki Reveals Why We REALLY Fight