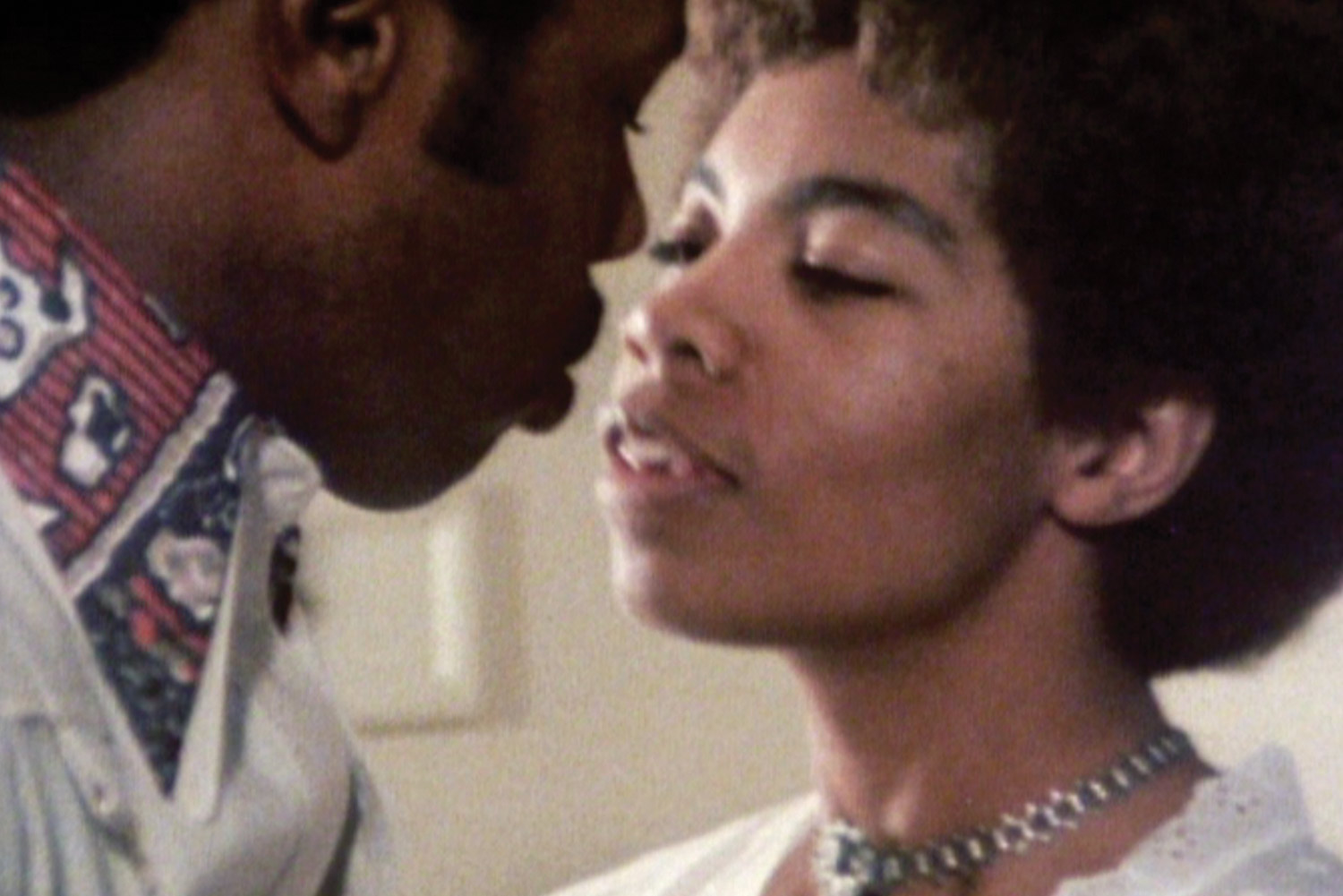 When I was in graduate school studying anthropology and film in the mid-2000s, the documentaries of Adam Curtis blew my mind. His playful and surprising, yet often also disturbing, historical collages were unlike anything I had seen at the time. Based at the BBC, Curtis splices gritty news and documentary archival with vintage ephemera including ads, educational films and industrials as well as Hollywood films. His cuts often highlight moments that might otherwise have been erased from official records—awkward silences, meaningful glances, unintentional camera movements. His early work such as The Century of the Self (2002) and The Power of Nightmares (2004) resonated deeply with my interest in connecting individual experience to broader power structures, and I have continued to follow his work ever since.

It Felt Like a Kiss (2009) is a departure. Without Curtis’ trademark narration or any interviews, it becomes an “experimental” film. The film itself stands on its own as a fragmentary and dreamlike history of the 1950s and ’60s. Opening titles frame a metanarrative of American power and decline. In the cold open, Ruth Brown’s lilting 1957 R&B track “Oh What a Dream” plays as, in black-and-white clips, a white middle-aged man wakes up, lights a cigarette, and seems to remember entering a colorful and richly appointed restaurant in Asia. A credit sequence names and shows the starring “characters” as if in a twisted sit-com: Rock Hudson, Saddam Hussein, Lee Harvey Oswald, Doris Day, Enos the Chimp (the first chimp to orbit the earth), “And everyone above level 7 in the CIA.”

The film’s journey from 1958 to 1969 continues, as geopolitical stories merge with the personal and cultural in kaleidoscopic time-space compression. The pace ebbs and flows between slower moments that gesture toward narrative through sparse text and cinematically intercut angles, and blindingly fast montages of historical whirlwind. Among other events, Nixon debates Kruschev; HIV passes into humanity’s bloodstream; the CIA backs brutal coups in Congo and Iraq; JFK and RFK are assassinated as conspiracy theories swirl. At the same time, Rock Hudson and Lou Reed grapple to suppress homosexuality; Tina Turner tries to escape domestic violence; and singer Little Eva’s complex abusive relationship inspires Carole King to write the song “He Hit Me (And It Felt Like a Kiss).” Throughout, a lot of people dance, and a lot of people go crazy. We glimpse disquieting footage of psychiatric therapy sessions, and many faces of disaffected suburban women. Film textures and the soundtrack of soulful R&B, cartoonish spy movie themes, candied ’60s pop, and several Velvet Underground tracks conjure a palpable sense of historical memory.

The film illuminates congruence between different forms of power, while immersing you in a grand sweep of history, in which seemingly unrelated events connect, and unintended consequences abound. The audiovisual fabric superimposes abusive heterosexual relationships, oppressive institutions and violent geopolitical struggle. America becomes a gaslighting partner to the Global South, manipulating human needs to sustain a deeply destructive relationship. The documentary’s rich analog textures induce flashes of uneasy nostalgia, and poignant flickers of the passing of time and the interconnectedness of all things. Viewing the film in 2020, amid the crushing onslaught of news of cascading intertwined crises, it’s a welcome reminder that other moments in history were just as devastating, entangled, intense and volatile as ours today.

Rachel Lears is a documentary director, producer and cinematographer based in Brooklyn, NY. Her most recent feature, Knock Down the House, which follows four working-class women running insurgent congressional campaigns in 2018, won the Festival Favorite Award and the US Documentary Audience Award at the 2019 Sundance Film Festival.