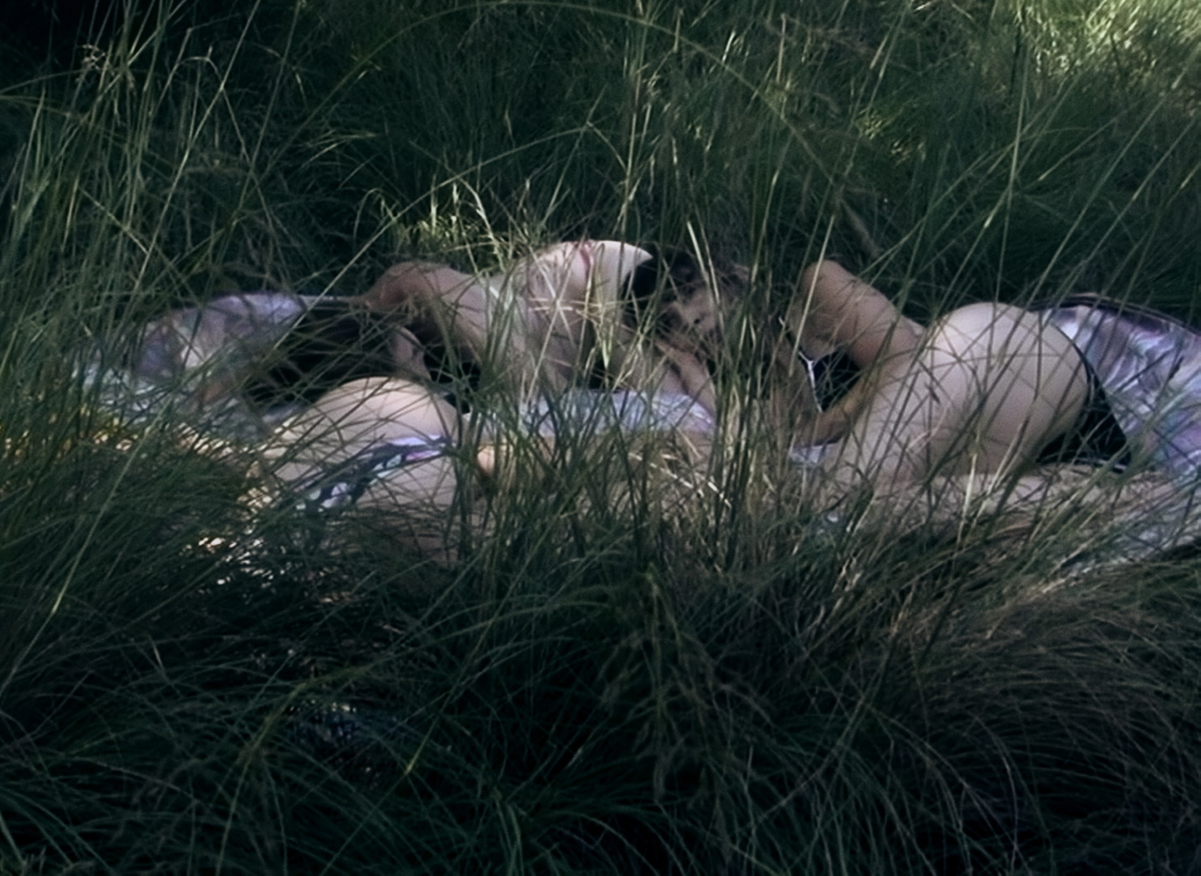 I was late arriving to the 2015 True/False Film Festival and lamenting missing all the screenings I’d planned to see that night. However, after a long day of slow travel, I got lucky enough to find a movie starting moments after my arrival. Such is the serendipitous magic of film festivals that this film, Nosotras Ellas, has refused to leave my mind ever since.

Nosotras Ellas beautifully explores the relationships among three generations of women in the same family—the young cousins and siblings (including the filmmaker, Julia Pesce), the mothers and aunts, and the grandmothers—through the passing of one generation, the coming of the next and the roles they play in each other’s lives.

Pesce’s visual language and camera is affectingly decisive and patient, without being rigid or formalistic. While the camera always feels like it has clear purpose, it does not necessarily look at the characters or action directly, as might be the case with people you’ve known your whole life. The eye and mind might wander to a finger caressing a neck, the color of a flower, or a gaze averted.

Such choices forsake the literalness of formalized scenes for the more ephemeral experience of a moment, conveyed impressionistically through emotion and memory. While the film has a clear logic and meaningful plot, Pesce seems more deeply interested in what it feels like to be there, rather than simply relating what it is happening.

In a wonderful moment, a cousin is mid-shower when she asks her recently bathed mom to get her a towel. After the briefest of pauses, the mom pulls her own towel off and hands it to her daughter, trading one nakedness for another. Two bodies, one towel. Much of the relationships between these woman is conveyed through such physical and visual entangling, in the interconnected spaces they inhabit. Through touches, caresses, conversation, conflict and care-taking, we feel their inescapable togetherness, like an ancient forest with intermingled roots sharing nutrients, stories and soil.

Sometimes that tangledness proves to be a bit stifling, like when a pregnant cousin is denied the ability to name her oncoming child because the rest of the family doesn’t approve. You sense her exasperation partly because they don’t like the name, but also because she knows there’s not much she can do about it. But at this point in the film, it feels justified for these women to make such a decision together. When a new tree grows, the entire forest changes; why would they not have a say in who this young one is to become?

In this way Nosotras Ellas offers us a glimpse of how a family has chosen togetherness as their way to survive in a difficult world. Watching the film then, and again now, I find it hard to avoid the realization that there are other ways we may choose to exist as a society. Simply and elegantly, Pesce illustrates the power of women knitting together a social fabric that supports a broad, sweeping family over time and generations. It is a wonderful example of how small stories can cut deep, show us new possibilities for our world, and attest how change begins with the people we live with, love, and call family.

Edwin Martinez is a Bronx-born filmmaker whose work explores the intersection between people and macro social structures. He is developing feature-length and short-form projects while an Assistant Professor of Film at the SUNY Purchase Film Conservatory.