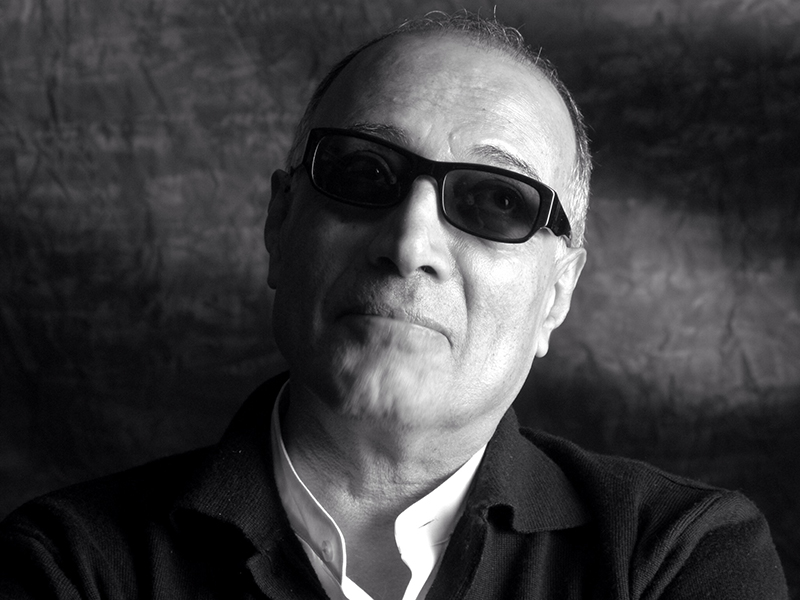 Cinephiles the world over are just beginning to come to terms with the loss of the restlessly inventive Iranian director Abbas Kiarostami, who died of cancer last week in Paris. Working within the religious and political constraints imposed by the post-1979 Iranian government, Kiarostami eluded all generic categories, using each new project to express a new challenge to film form. In his art, he brushed aside censorship in order to set up a series of self-imposed limitations, creating a recognizable sensibility that wed postmodern skepticism to neorealist humanism.

It risks cheapening the philosophical inquiry of films like Taste of Cherry, Ten and Life and Nothing More to ask whether they might be classified as documentaries. Kiarostami worked in nearly every case with nonprofessional actors he encountered on location, who spoke dialogue so naturalistic that it must have been at least partially unscripted. Each film also called attention to narrative frames of reference, the presence of the camera and the artifice of storytelling, but for Kiarostami, to construct "reality" did not necessarily mean to falsify it.

The so-called hybrid documentary, with an active and often visible filmmaker oscillating between observation and instigation, would not exist without Kiarostami's innovations. He influenced—and worked closely with—directors like Jafar Panahi, whose recent projects like This Is Not a Film, Closed Curtain and Taxi—all of which Panahi completed in spite of an official ban on filmmaking from the Iranian government—are hybrid documentaries whose formal experimentation reflects extreme duress. 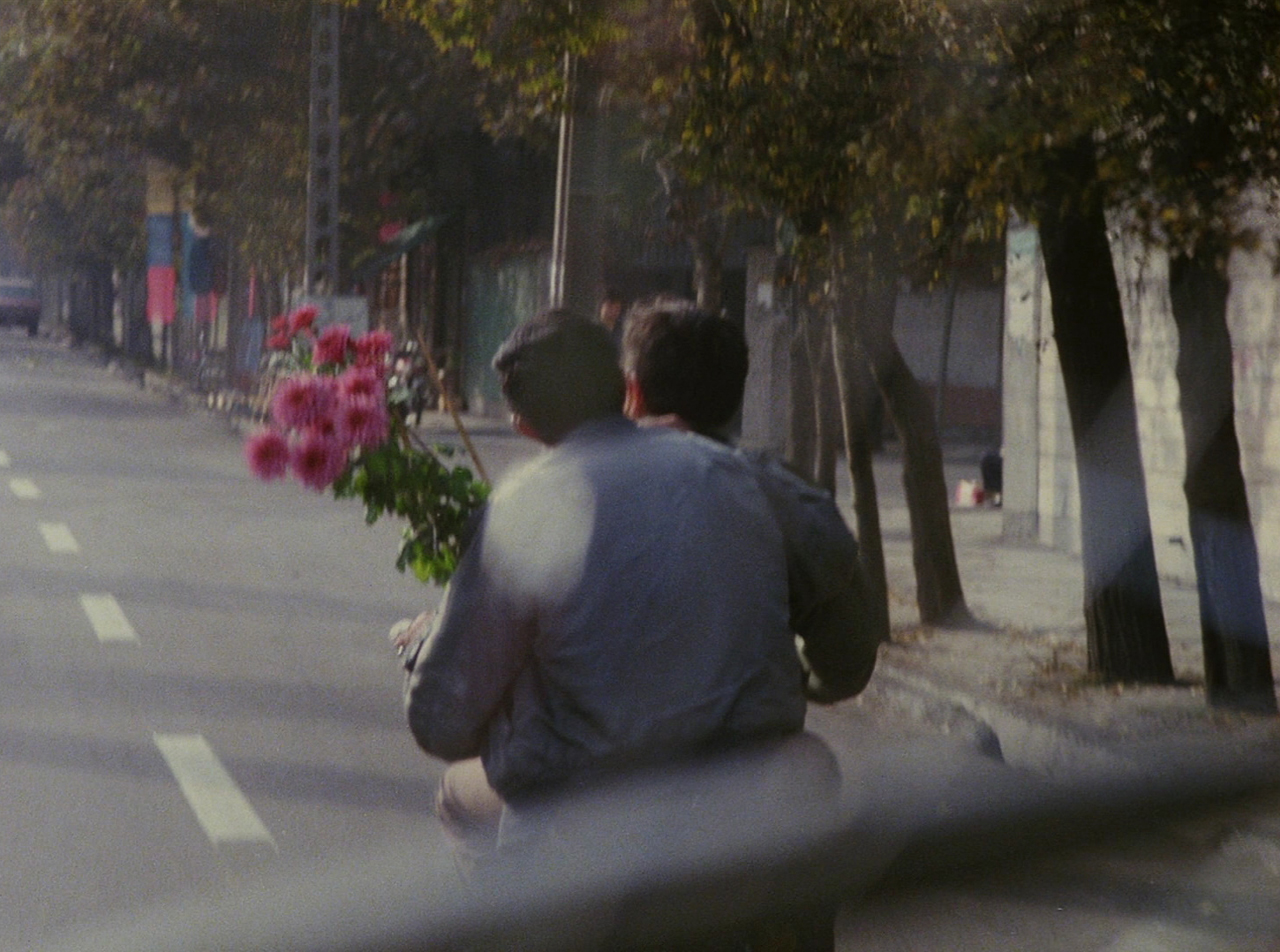 A less explicitly political artist, Kiarostami believed that obscuring the border between fact and fiction could pose uncomfortable questions about moral responsibility. In Close-Up, Kiarostami's 1990 masterpiece about fantasy, revision and the manipulation of self-image, the question of the filmmaker's contract with the audience is paramount.

The film is Kiarostami's attempt to dramatize a news story that he read in 1989, in which a poor, kind-hearted but clearly delusional man, Hossein Sabzian, was arrested for impersonating the film director Mohsen Makhmalbaf. His film The Cyclist had affected Sabzian profoundly, leading him to convince a credulous upper-middle-class family, the Ahankhahs, that he was Makhmalbaf and wanted to develop a film about them.

The family discovers Sabzian's ruse by glimpsing a photograph of the actual Makhmalbaf in a magazine, and recognizing that Sabzian does not fit the image. Though the Ahankhahs suspect that Sabzian was scoping out their house in order to rob them, it becomes quickly evident that Sabzian was primarily motivated by an obsessive love for cinema. While Sabzian surrenders to the police without a struggle and shows remorse for having lied to the Ahankhahs, he still considers his emotional investment in cinema to be a sufficient moral justification for his identity theft. When Kiarostami found out about the crime, he immediately decided to make a kind of documentary about it.

Since Sabzian's fate had not yet been decided in a court of law, the filmmaker had just enough time to convince many of the real-life participants to portray—or impersonate—themselves. This creates an extreme and complicated species of neorealism, for the performers are not, as in traditional neorealist cinema, merely playing people like themselves, but are playing versions of their actual selves. Kiarostami's instruction to Sabzian—"Now you are playing the role of you"—underlines the fact that Sabzian is already an actor, even if he wouldn't list it as his profession; he has already been "playing" Makhmalbaf, just as the Ahankhahs had been "auditioning" for a Makhmalbaf film.

In a striking development, Kiarostami not only films the trial, but actively participates; the judge allows Kiarostami to interrupt common procedure to ask questions, and allows Sabzian to address the camera when he wants to state a claim that might not make sense in legal terms. Through its positioning in the courtroom, Kiarostami's camera is presented to the viewer and to the participants as a humanistic alternative to the strictures of law. By any legal measure, Sabzian is a guilty man, but the camera's presence complicates any attempt to label him as such. 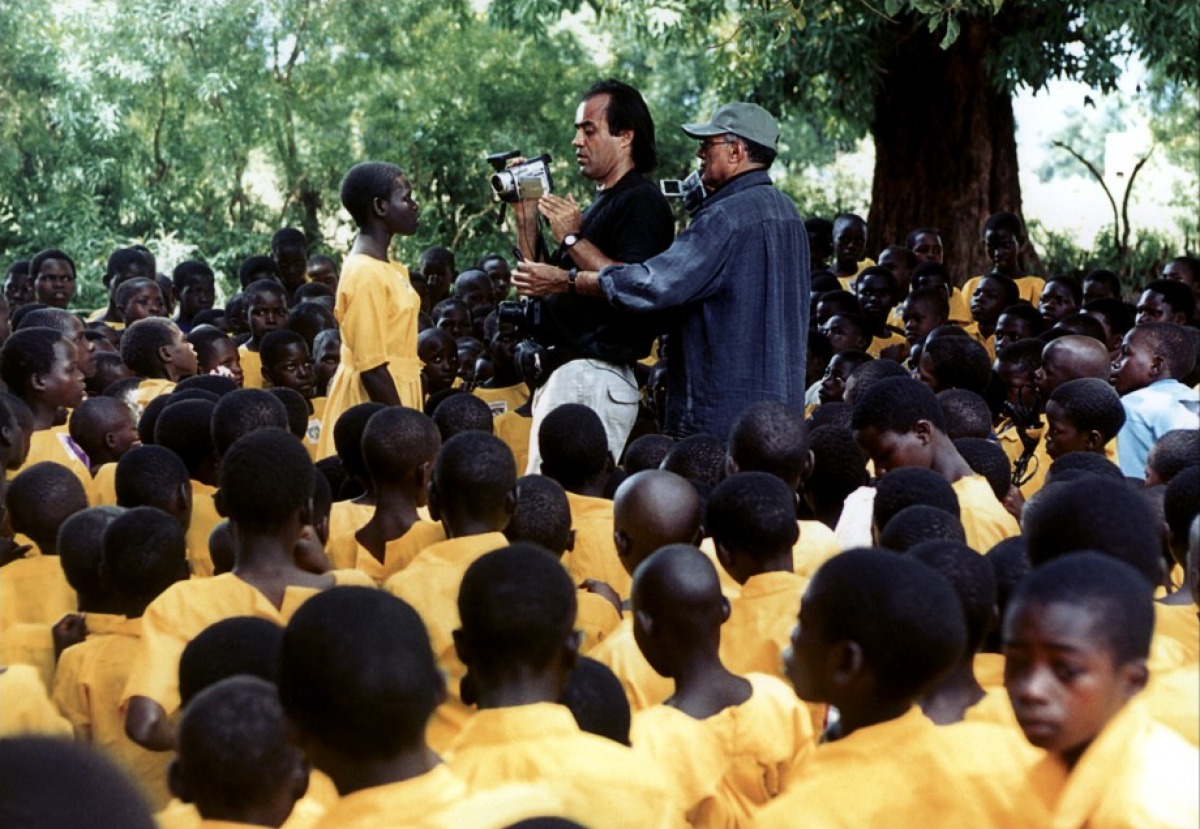 Even Kiarostami's "straight" documentaries were formally sophisticated. On paper, ABC Africa (2001) suggests a standard-issue advocacy doc—and it begins with the recitation of a UN letter inviting Kiarostami to Uganda to make a film publicizing the good works of the Uganda Women's Effort to Save Orphans. From one angle, this strangely jovial film is a disorganized and under-researched travelogue, a jarring mismatch between filmmaker and subject. But by focusing its attention on the song and dance performances of children orphaned by the AIDS crisis—and in several cases showing Kiarostami himself actively choreographing while holding his DV camera—the film deepens his inquiry into the camera's role as a device that heightens self-consciousness. Stranded in a miserable situation, but uninterested in the "victim" role seemingly handed to them, the children recognize the technology as a prompt to perform a happier world.

Documentaries or not, these are films that teach viewers how to watch them, refusing to suggest in advance which images and which actions are of primary significance. Kiarostami's career demonstrated the myriad ways that an appreciation of the frame—and the difference between, say, the freeze-frame close-up that ends Close-Up and the God's-eye-view long shot that ends Through The Olive Trees—could enrich and deepen the reality contained within it.