Documentaries to Watch for Earth Day 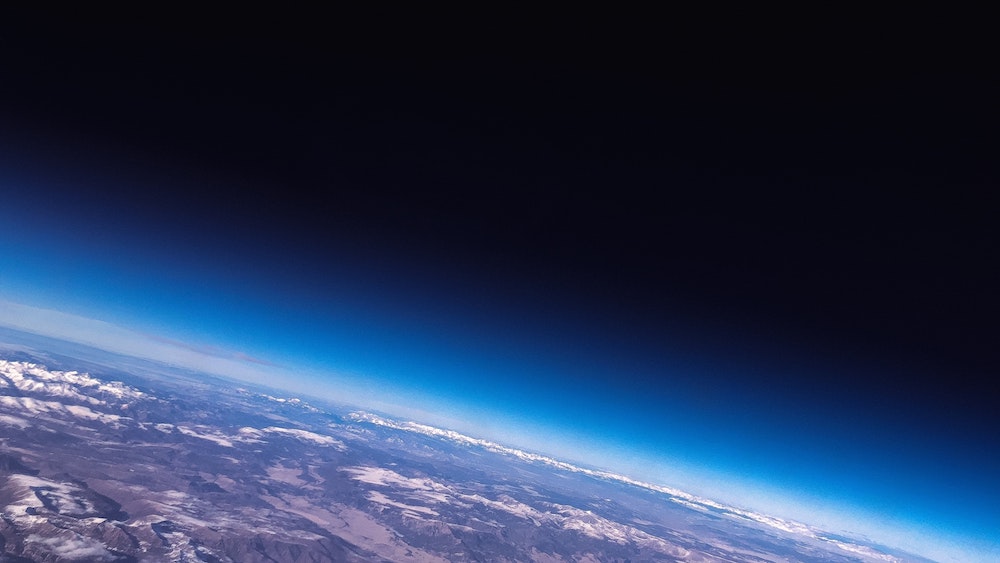 While the planet's human population reels from the devastating impact of the COVID -19 crisis, many have become aware of their immediate natural environment responding to the sudden drop in activity. With social media and news articles discussing bluer skies, cleaner water and a resurgence in wildlife activity, among other phenomena, the possibility for slowing down climate change has been one of the more positive topics of discussion of late. At the same time, our optimism has to be tempered, since the amount of plastic waste generated has increased significantly, alongside the loosening of EPA restrictions on chemical waste and car fuel standards.

Indeed, as research indicates, it is critical to learn from the COVID-19 crisis and equip ourselves with the best strategies to tackle climate change beyond this pandemic. As we observe the 50th anniversary of Earth Day (officially, April 22), take some time to watch these ecologically-minded documentaries that use cinematic camerawork and fact-driven storytelling to explore various topics related to conservation and climate change. As these films explore, climate change is a topic that concerns our everyday lives. Our daily habits and actions, as well as dimensions of race, wealth and social justice, are all connected to the bigger picture.

The ambitious output of a four-year-long production by Netflix, Our Planet is a sweeping reinvention of traditional nature documentaries, instead focusing on the impact of climate change on natural environments and animal habitats across the globe. The documentary transports viewers across jungles, arctic tundras, deserts and beyond, using breathtaking cinematography and Sir David Attenborough's characteristically eloquent narration. However, the visual appeal of the film does not compromise its critical and foreboding message: that humans have had a devastating impact on wildlife and nature.

Based on a book of the same name by Naomi Klein, this 2015 documentary, directed by Avi Lewis, is a searing indictment of the neoliberal, capitalistic structures that have caused irreparable damage to the environment, often putting the less fortunate and underprivileged communities of the world at the greatest risk. It highlights environmental activists around the world, from Mike and Alexis, a Montana-based couple impacted by a broken oil pipeline, to Jyothi in Andhra Pradesh, India, who battles a power plant that threatens to destroy the surrounding wetlands.

Director Candida Brady's 2012 film still rings true to this day: the amount of human waste generated by seemingly harmless daily activities is astounding. Wasteful consumerism has been integrated deeply into our daily lives and yet, we fail to see the tangible outcome of our choices. Actor Jeremy Irons embarks on a journey to uncover this, traveling from toxic waste mounds in rural England to garbage-lined riverbanks in Indonesia, demonstrating how widely trash has penetrated the environment beyond human settlements. The film is an urgent call-to-action as well, showcasing the work of activists and organizations who are leading the way in sustainable waste management.

A seven-part docuseries produced by VICELAND, Rise shines a light on the frontlines of indigenous resistance in North and South America. For generations, Native American communities have battled multinational corporations and fossil fuel companies seeking to build or destroy on sacred land, the most recent case in public memory being the Dakota Access Pipeline controversy at Standing Rock Indian Reservation in North Dakota. One installment focuses on the pipeline, with other episodes exploring a toxic spill in Brazil, a mining company threatening Apache land and more. The series showcases the brave action these communities are taking as they go head to head with massive, profit-driven companies.

Former Maldivian President Mohamed Nasheed's earnest endeavor to stabilize rising sea levels due to climate change, especially because of the potential damage to his home country, takes center stage in the 2011 documentary The Island President. Directed by Jon Shenk, the film emphasizes the urgency of climate change for low-lying countries like the Maldives, while also highlighting the uphill battle Nasheed faced, especially having suffered years of imprisonment and life in exile. His unwavering resolve to bring climate justice to his country sets a powerful example for climate activists everywhere.

Voice of the Amazon

This biographical documentary, directed by Miranda Smith, outlines the life and work of Brazilian environmentalist Chico Mendes, a rubber-tapper who advocated for the Amazonian rain forest and the rights of Brazilian indigenous workers. Mendes envisioned a self-sustaining economy for the Amazon, battling the looming threat of deforestation and harmful development. Although his bravery and persistence galvanized grassroots resistance like never before, he made several enemies, and was assassinated in 1988. The film celebrates his dedication to the cause, and reminds us of the complexities that make the struggle for climate justice even harder for many.