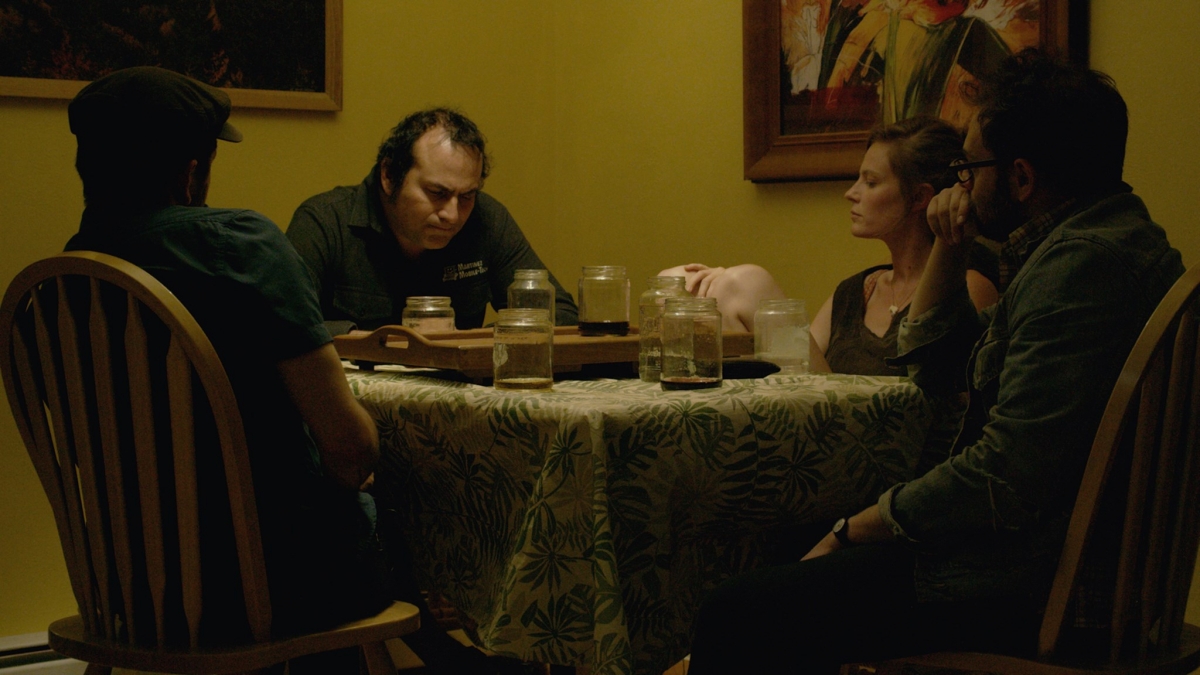 At Keyframe, Yoana Pavlova considers the new politics of "docufiction."

It is noteworthy that two new docufictions - both of which problematize the act of performance and our perception thereof - premiered simultaneously earlier this year, amid the ultimate political show that is the U.S. presidential election. These two films are like yin and yang not only on a narrative level but also in terms of directorial approach.

Months ago, I got the crazy idea to write, produce and direct my first documentary. I wasn’t completely unrealistic - I knew enough to start small with a short, micro-budget film. I also knew I could count on a supportive network of documentary filmmakers - including pros such as Doug Block, Marshall Curry, Laura Nix, Tracy Droz Tragos, Robert Greene, and others — to help guide me through the process.

It presents critical historical moments when pedestrian observers documented some atrocity, or crisis, or clear failure of public policy that, without that visual record, would likely have been resolutely disputed by official actors and information channels, and become tangled up in the knots of hearsay, accusation, and counter claims. Not the eyewitness accounts, but the images of a North Charleston police officer calmly shooting a fleeing Walter Scott in the back are what galvanized public consciousness to an ongoing problem at the core of our culture. Indeed, the images in "New Documents" are harrowing - they depict death and dying, assault and terror, and still they arm us. They equip us to see the world as it is and not merely as we wish it to be.

At Variety, Cynthia Littleton reports on a legal battle that has shaken the reality TV community.

Producers emphasize that the development of new series can take months, if not years, and require significant up-front investment before a project is ever set up at a network. Companies often fund talent deals on their own, producing sizzle reels and accomplishing other pre-production work before the show is shopped to buyers. In the view of the NPA and PactUS, that activity amounts to an invaluable R&D service for networks. But producers of unscripted shows are rarely reimbursed for those costs - unlike major studios and networks under the generous terms for scripted series. The nightmare scenario for an unscripted producer is making that major investment, only to have the show taken away by the network after a season or two.

At The Hollywood Reporter, The Hunting Ground producer Amy Ziering responds to the firestorm over Birth of a Nation filmmaker Nate Parker.

On the one hand, Parker rightfully implores us to bear unflinching witness to slavery's pernicious, intractable and horrific legacy - while on the other, he firmly states we should decisively close the door and curtail discussion on traumatic events that are part of his personal history, events whose legacy is - while incomparably smaller in scale - also achingly sad and piercingly horrific. What to make of this contradiction? What can we learn from it? Who benefits from keeping certain ghosts buried while righteously exhuming others? Who suffers when we collectively agree that it is OK to give up on some of our ghosts?

"The history of documentaries as a film genre is a history of addressing the question of what constitutes the representation of social reality. The narrative film, however, is an attempt to create an imaginative conception of what is called reality. The blurring of these forms -documentary and fictional narrative - is a creative and interpretive challenge that filmmakers have been concerned with since the inception of cinema in the late 19th century."