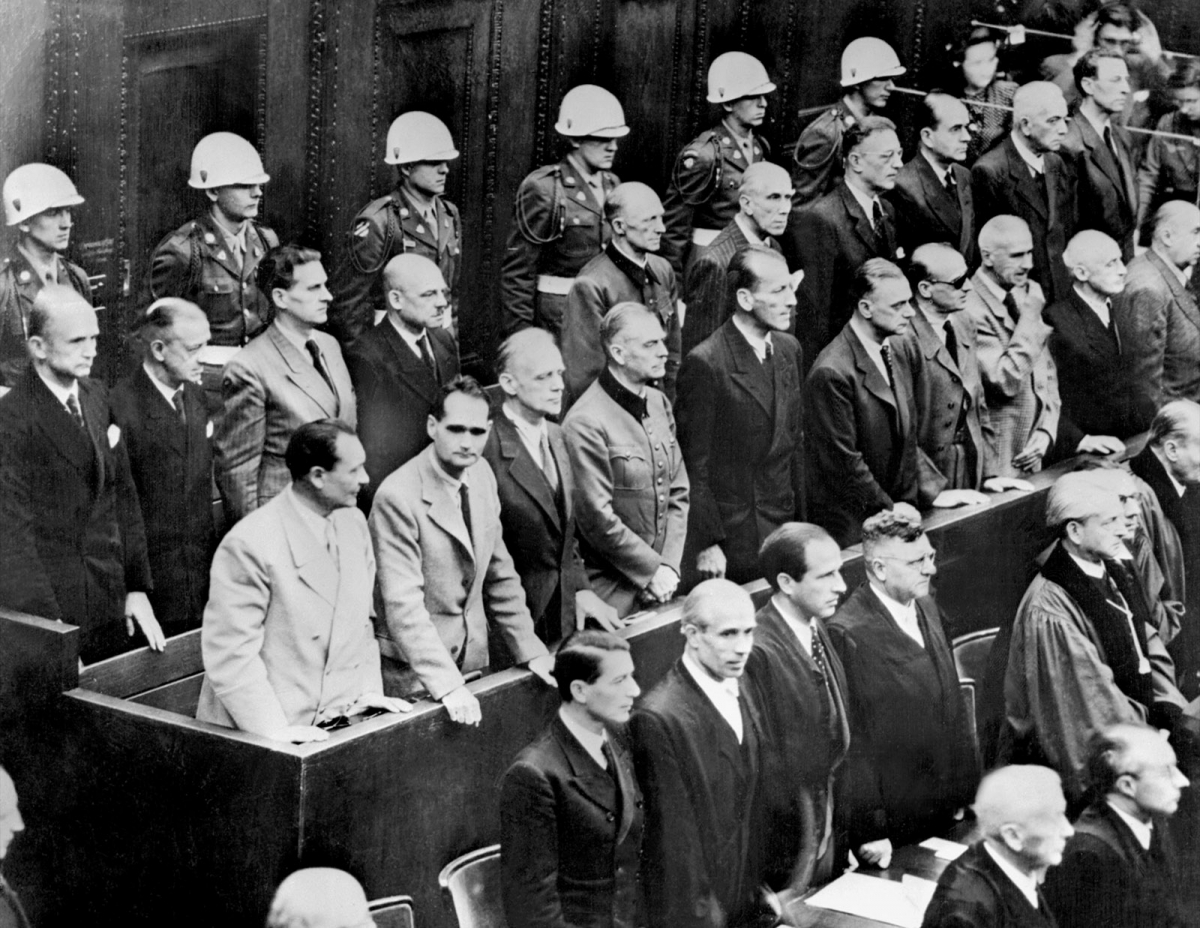 Ophuls does not dilute the monstrosity of Nazi crimes at all. But he refuses to simply regard the perpetrators as monsters. "Belief in the Nazis as monsters," he once said, "is a form of complacency." This reminds me of something the controversial German novelist Martin Walser once said about the Auschwitz trials held in Frankfurt in the 1960s. He wasn't against them. But he argued that the daily horror stories in the popular German press about the grotesque tortures inflicted by Nazi butchers made it easier for ordinary Germans to distance themselves from these crimes and the regime that made them happen. Who could possibly identify with such brutes? If only monsters were responsible for the Holocaust and other mass murders, there would never be any need for the rest of us to look in the mirror.

At The Talkhouse, filmmaker Michael Almereyda writes an appreciation of the documentary Letters From Baghdad.

Peter Watkins has brilliantly, brazenly given us period films wherein players in the drama anachronistically submit to man-on-the-street interviews – actors in convincingly lived-in costumes talking into hand mics with a contemporary tone of aggrieved frankness, as if testifying for the Nightly News; but Letters from Baghdad offers something distinctly different and, in a quiet way, equally daring.

At Eater, Gregg Morabito reports that scientists are criticizing a new pro-vegan documentary on Netflix.

A new documentary that's executive produced by Joaquin Phoenix is coming under fire from doctors and scientists over its bold claims about the adverse effects of consuming eggs and meat. A recent arrival on Netflix, What the Health asserts that eating one egg per day is equivalent to smoking five cigarettes, and consuming a single portion of processed meat increases the risk of diabetes by 51 percent. These facts are listed on the documentary’s homepage, along with links to sources from medical journals. But now, a handful of venerable doctors and scientists tell the Times UK that these sources can't be trusted.

At The Guardian, Luke Buckmaster argues that You Are Here is Australia's most vital documentary series in years.

When I asked SBS how the series was performing ratings-wise, the network declined to answer, on the grounds that on-demand figures were still being counted – though they acknowledged the ratings "are lower than we had hoped." It is, of course, no surprise that many more people tuned in to watch boofheads with hammers. But why? You Are Here is a hugely important series – the most vital and pressing suite of locally-made TV documentaries, in fact, since the first season of ABC TV's Changing Minds, which focused on the under-explored subject of 21st century psychiatric treatment.

Now free to travel, these films now face the trouble of traveling well. Perhaps because of limited access or historical knowledge themselves, critics often reduce a national cinema to no more than a couple directors — the Montage Theorists in 20s and 30s Russia, Bergman in the 60s for Sweden, and more recently with Abbas Kiarostami and Jafar Panahi in Iran or Cristian Mungiu and Cristi Puiu in Romania. That some nations simply cannot devote much money toward publicizing their arts overseas certainly does not help. But the breadth both in time of production and style of the aforementioned films is a reminder that a trip to the arthouse theater, film festival or museum for something unknown is often worth it, if only we are given the opportunity in the first place.

Ophuls' genius lies in creating film-mirrors of the past through which we continually rediscover ourselves in the present. The Sorrow and the Pity (1970) engages us in moral dilemmas and choices faced by the French under Nazi Occupation (1940-1944). The compelling interviews probe the souls of those who resisted, collaborated or simply endured Nazi rule. Hotel Terminus (1988), winner of the Cannes International Critics Award and Los Angeles critics award for best documentary, features equally riveting interviews. They engage us in the amazing career (1930-1987) of ex-Nazi war criminal, Klaus Barbie, and its disturbing implications for our daily lives.