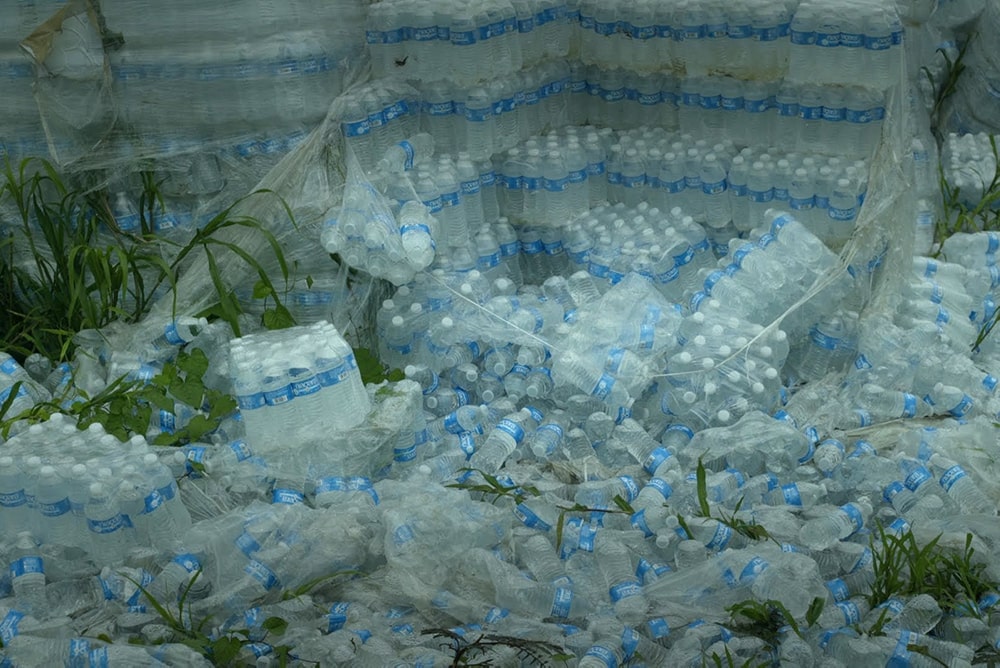 The New York Review’s Caroline Fraser writes an essay on the genre of true crime and people’s love for it. Fraser refers to several podcasts and documentaries in this engrossing read.

Theories have attempted to explain the appeal. There’s the desire to see justice done, the satisfaction of solving mysteries, the need to allay fear by studying crimes, lest they happen to us. But no explanation ever seems to erase the vulgarity by association, and the appetite continues to inspire defensive justification. As such, true crime has become a literary outlier, a strangely unstable genre marketing itself as fact but often falling back on fictitious recreations and resolutions, as if truth alone could scarcely grapple with human depravity.

In the country with one of the most robust film production industries, single-screen cinemas are dying out. Over at NPR, Sushmita Pathak writes a paean to India’s fast disappearing cinemas.

"There should be at least one theater that is affordable for the common man like me," says Gole. "I used to take my family to Central Plaza every Sunday, on my day off."

Meghshyam Mahimkar, 78, says Central Plaza was like a temple to him and his friends. He's lost count of the number of movies he's seen there. Nowadays, like so many others, he peers at videos on his smartphone.

There's no comparison, he says, with watching a film in a talkie—where the stranger next to you cracks a joke and the entire row erupts in laughter.

“Even before the pandemic, film festivals faced an uphill battle in America,” begins Eric Kohn’s IndieWire essay on the need for film festivals to reinvent themselves. The publication, now 25, is running a special series of essays focussing on the future of movies and moviegoing.

And yet the film-festival mythology that Sundance rode to prominence in the ‘90s has run its course. Sundance and other festivals still curate new voices and exciting work, but we’re a long way from the starry-eyed days of the Quentin Tarantino and Robert Rodriguez origin stories or even the transgressive shock of New Queer Cinema. Those voices and others are still present and accounted for, but in some ways it’s a mature market. Most festival titles go to streamers, where they can reach the broadest audience but are unlikely to see much life in theaters, much less the cultural zeitgeist moments once experienced by Sex, Lies, and Videotape or Clerks.

The New York Times’ Isabelia Herrera writes about two PBS documentaries that capture the nuances of the complexities at play in two Caribbean countries—Puerto Rico and the Dominican Republic.

The films lean into ambiguity and uncertainty, resisting a binary vision of pure abjection or simple victory. Landfall is prismatic, with no linear structure; it features multiple characters, creating an impressionistic composite of a community making sense of political instability and natural disaster. Stateless features three main characters, but pushes against the demand for a neat story about the triumph of the human spirit. Both films exist in a documentary landscape that tends to default toward hope.

The Ringer’s Alison Herman writes on Roadrunner: A Film About Anthony Bourdain and explores the double-edged ethics within the documentary, even beyond its controversial use of AI.

But the fact remains that Argento is a part of Bourdain’s story, and therefore Roadrunner’s; in avoiding the “game,” Roadrunner simply settles on “they said.” She’s still a presence, even if she wasn’t given the opportunity to be an active one—an opportunity that’s as much about fairness to Argento as it is Neville’s credibility as a documentarian. (Argento may well have declined the invitation, had one actually been made; at least Neville could then have said he extended it.)

For Hyperallergic, Ela Bittencourt offers some excellent off-the-beaten-track animated viewing suggestions, ranging from a “mischievously psychosexual short to an allegory for post-WWII Europe.”

Lewis Klahr is one of the most renowned living independent American animators, turning collages of imagery from many different sources into allegorical stories. This episodic feature is a reeling look at late capitalism, featuring recurring motifs like waddled dollar bills and numbers, pulsating dots, ordinary objects, and cutout figures from cartoons à la Lichtenstein. In the chapter Ratchet the margin, a parade of alluring food brands underscores how essential goods, such as food and medical care, are now branded commodities.

From the Archive, Winter 2009 Issue: “'Waltz with Bashir': The Fallibility Yet Persistence of Memory”

"There is a contradiction in the film," says the director. "It's really beautiful: War is horrific, but the design is romantic. I'm aware of that, and it's one of my main intentions to attract you as an audience."

The unorthodox use of animation makes us keenly aware of the form--and how we experience representations of war, violence and suffering.

In the film, a trauma specialist tells Folman about a soldier who walked through combat "looking at everything through an imaginary camera." Then, confronted with a field of slaughtered horses, his camera breaks. "Watching the war on film protected him." We might ask: does it protect us?

END_OF_DOCUMENT_TOKEN_TO_BE_REPLACED

Essential Doc Reads: Week of May 29